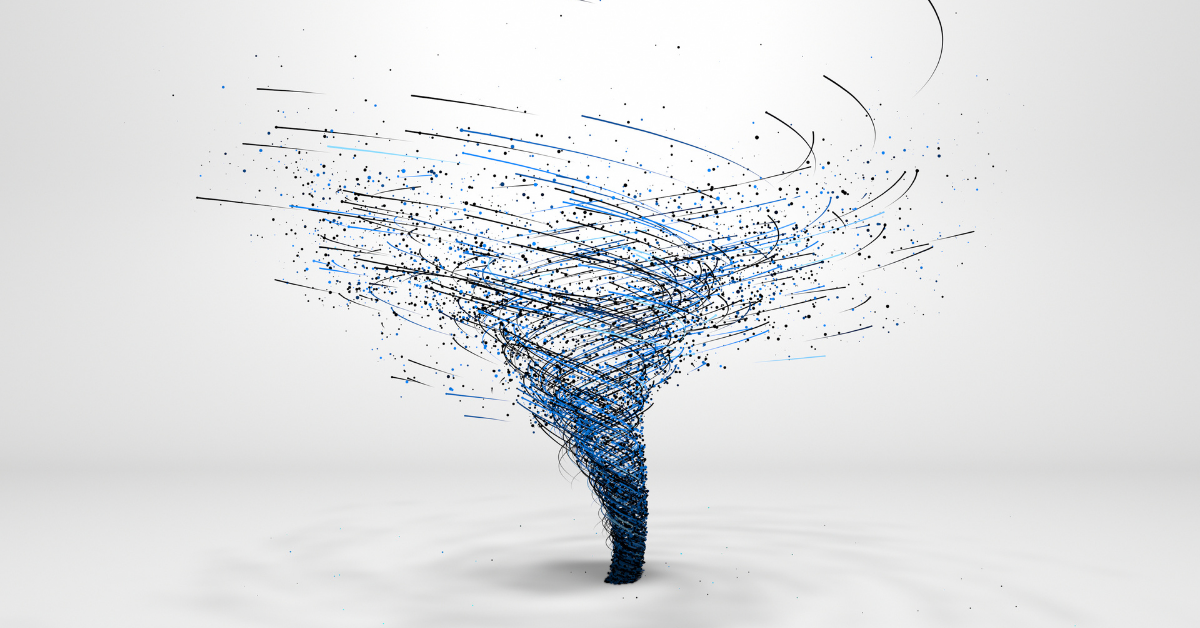 Usually in my blog posts I write about concepts and charts that I like and recommend for others to use, but this time I’ll do something different. Let’s instead talk about a chart type that I actually dislike – it’s not the pie chart!

The chart that I really dislike is the funnel chart and how it sometimes doesn’t even seem to represent the data correctly.

What Is a Funnel Chart?

A funnel chart is used to present the different stages of a process, most often a sales process, and the quantity within each step of the process, such as potential revenue from a sale or number of potential customers. The reason why it’s called a funnel is because of its shape – the process starts out wide and slowly narrows down. It also gives us clues on where in the process we lose out the most – say, in terms revenue forecasts, level of prospect engagement and the like.

The way the funnel works is that each step in the process is one row. For our example, I'll use a sales process going from identifying leads to having closed a sale. I’ll also be looking at potential revenue from all these leads. We start big with lots of potential revenue, but, as we go through the funnel, it narrows down as not every lead is a potential customer.

In the visualization above, we’re using width as the method to represent the data – which means that, going from lead to sales call, we’ve lost about one third of the width. Using this representation, we often get funnels that vary widely in width.

The main issue with this visualization is that it can become hard to have space for the bottom segments if they are much smaller than the ones above. Therefore, a third option is just to ignore representing the data and instead show a static funnel with the values next to it.

This is where it’s questionable. Do you even need a funnel or could a textual description suffice?

From the different options we have to represent the data in a funnel chart, one can easily be confused on how to interpret the funnel if we just try to compare the segments within the funnel to each other. Hence, a funnel chart is used to illustrate the steps rather than exactly represent the data. If we want to show the data in a better way there are some alternatives.

From a visualization best practice standpoint, we should really go with a bar chart, where we make sure to sort the bars by the steps a process goes through. Similar to how our funnel above started with lead and ended with sale, we can also have this order in the bar chart.

This visualization is good if we want to compare the different steps to each other similar to a funnel chart, as well as see how wide the funnel is and what the change is between each step. But, what we don’t see in either a bar or a funnel chart is how much potential revenue has left the funnel or why. Let’s see if we can do better.

I’ve written about how to use a Sankey chart before in my blog post on “Visualizing Flows with Sankey.” In this post, I go through how a Sankey can show the different paths a flow or process can take. Hence, it’s a good alternative to funnel chart, as it not only shows one path through the sales process, but also the alternatives.

For a Sankey to work, we need to add context to the sales data and show where and how a sale has gone wrong. It can be anything from a step hasn’t been done yet to a negative outcome of that step. But, if we look closely, we might be able to see additional insights into our data.

In this case, we can see that there are steps where we can improve, such as finding the missing contact information or to follow up with leads who haven’t yet responded. Of course, this type of visualization isn’t as intuitive as others; hence, it’s probably better for analyzing your data rather than presenting it.

In conclusion, I don’t believe one can easily remove funnels charts from all sales dashboards, but, at least, we know there are alternatives available out there.

What are some shortcomings to using funnel charts to represent #data? @Qlik's @visualpatrik provides an overview and suggests some visualization alternatives.