You’re Not the Only One With Data Problems 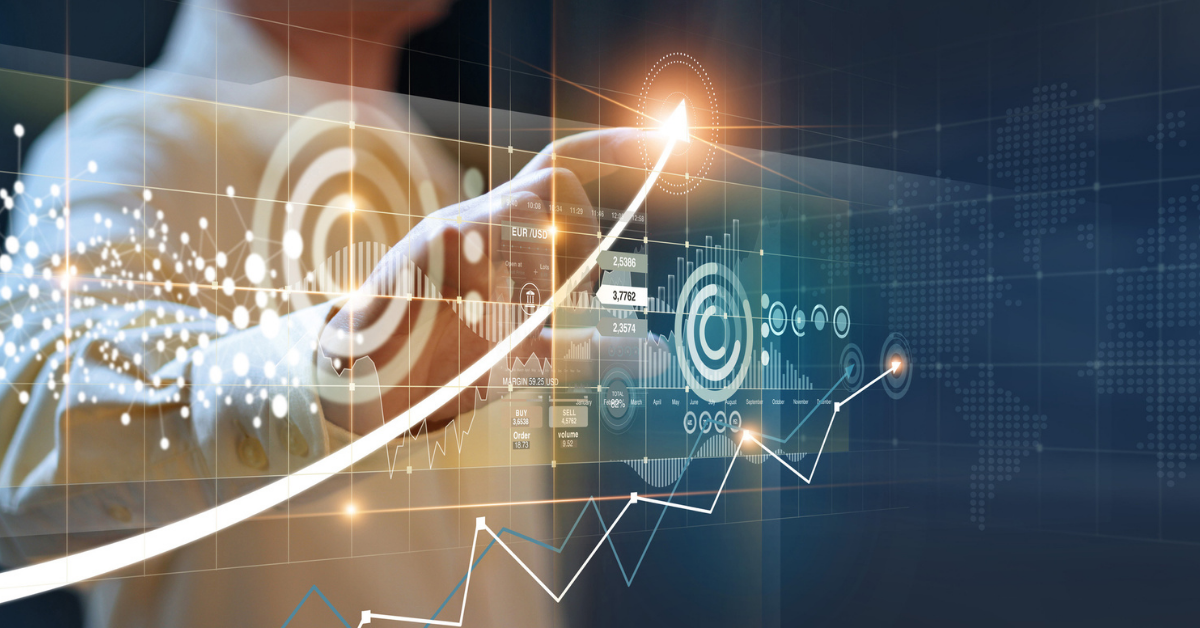 I’ve met with lots of customers and prospects throughout my career. And, I’ve noticed that, when I’ve asked them to describe their current software situation, many would say the same things. “We should have updated this a long time ago.” “It’s embarrassing how long it takes to do a simple task.” “I bet other companies stopped doing things like this years ago.”

Each of them felt like their organization was embarrassingly, uniquely behind in what software they used and how they managed data. And, they all felt like they were the only ones in this predicament. Everyone else had more state-of-the-art, up-to-date software and more sophisticated data delivery methods.

I would tell them that I’ve seen and heard these same laments from many other companies, including their peers. I tried to assure them that they were not alone.

I mention this as Qlik recently conducted a survey where we asked IT and business professionals about their organizations’ data strategies. And, not surprisingly, most said that they were lagging, not leading, in terms of the technology and techniques they currently utilized. I wouldn’t be surprised if many respondents felt like they were the only ones who were behind.

Traditional Data Repositories and Technologies Are Still Very Much in Use

Many Continue To Use Old-fashioned Data Integration Techniques

Some Are Already Trying New Methods

So, if you’re still dealing with legacy data and software woes – take heart, you are not alone! But, although there may be some relief in knowing you aren’t the only one, that doesn’t mean you should stay put. Make the leap to modern data integration tools. And, then reap the benefits of being more productive and efficient.

Many IT/business professionals say their orgs' #data strategies are lagging; but take heart - you're not alone, notes @michaeldistler