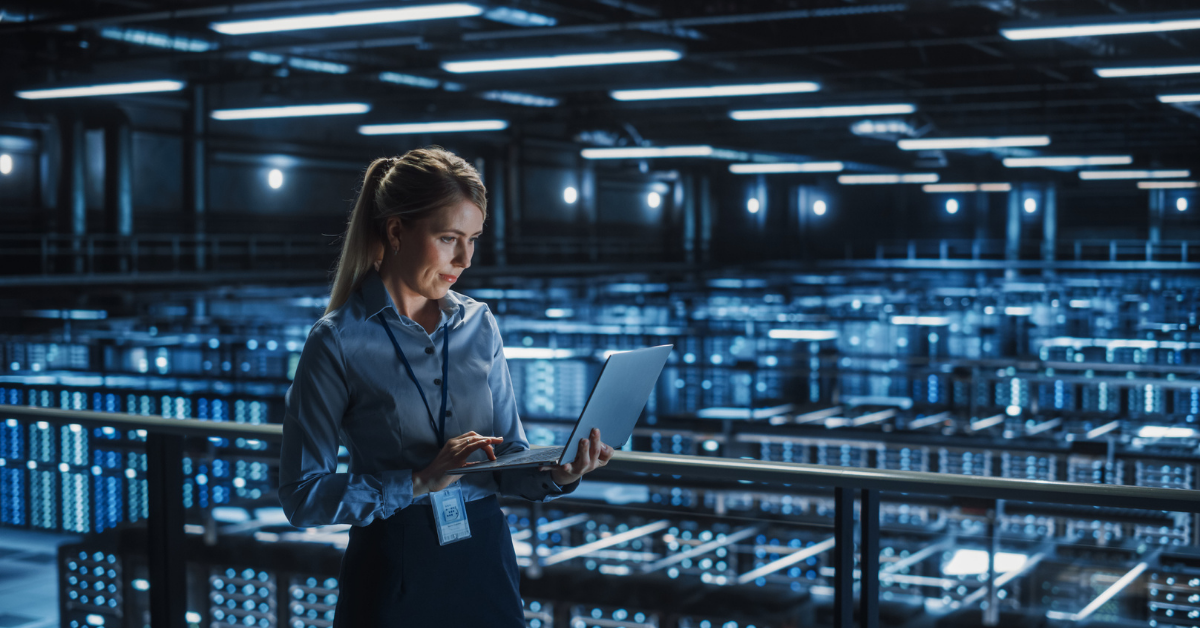 Being a woman in tech comes with its challenges. Reports abound about the stressors of working in male-dominated environments, where perceptions that women do not possess the right mix of skills, demeanor and resilience continue to this day, however antiquated those perceptions may be. That might seem paradoxical in the world of tech, where innovation is a byword, carrying a great degree of social cachet around ensuring equitability and parity. I, at times, felt those stressors, which were only compounded by the lack of female representation in the industry and a lack of remediation to correct for that imbalance. Nevertheless, I would say that along with other women in tech, I feel much more empowered today than ever – and Qlik has been a force for good in advancing and supporting strong female leaders, in addition to other groups who historically have not been readily embraced in the field.

When I first started at Qlik in 2014, I was hired to work in the business development department out of our UK office. I have since held various commercial roles, with varying responsibilities and changed countries. However, despite the changes in job titles and responsibilities, one thing stood out about Qlik – and that is its culture. Teamwork is prized, egos are checked at the door, and there is always a colleague or a leader to give you a hand when you need it. Nobody is sparing on advice or hoarding of knowledge or expertise, and I always felt supported by mentors throughout my time here.

Most important, I never felt held back as a woman. In fact, with Qlik’s emphasis on diversity, equality, and inclusion, I had an abundance of resources to draw on, including those I found in two Employee Resource Groups (ERGs): Women in Tech and LGBTQ+. Both ERGs are vehicles to enable us to contribute to various corporate responsibility initiatives at Qlik, such as the current work I do for the Regenboog Group in Amsterdam, a charity organization that stimulates the development of people living in social isolation, encouraging them to actively take part in society. And, beyond that, because of my personal investment in inclusion, gender equality and LGBTQ+ advocacy, I became a board member of the Roze Filmdagen (“Pink Film Days”), the largest film festival for LGBTQ+-related movies in the Netherlands, whose most recent gathering was held in March. In the coming weeks, I, along with the other board members, will be kicking off planning for next year’s festival. It is great to work for a company like Qlik where I feel encouraged to become involved in causes in which I strongly believe.

That leads me to my next point. Our ERGs are for everyone and anyone – and, if an ERG does not exist for a particular topic that employees feel is important, then Julie Kae, Qlik’s VP of Sustainability and Diversity, Equity and Inclusion, and Qlik’s leadership will do their best to see that one is created, provided with resources and sponsored by an executive. Though I can only speak for myself, I am sure other women at Qlik feel as supported as I am – given stretch assignments, development pathways and provided with opportunities to shine. Besides our CR activities and all-inclusive culture, what I also appreciate about Qlik is the support I have been given to pursue my educational goals to further my career. Thanks to the flexibility and assistance provided from our Culture & Talent department, I hold an MBA with distinction and feel supported professionally, as well as personally.

Now, of course, there is still work to be done, and education is key. We must endeavor to teach and equip the next generation of female leaders in tech and business, inspiring girls to go into STEM, to become computer scientists and to not just stargaze but become astronomers. There are many ongoing campaigns to support this effort globally, and I am heartened by all of them, as they cherish individuality and difference – in women, in BIPOC, in all sexual orientations and identities. Why? Because differences can generate new points of view, contributing to creativity and innovation for all.

Despite all the work – and I do not mean to minimize or diminish it – gender equality in tech remains a challenge. Indeed, work still needs to be done to give gender equality the platform it deserves, a platform that empowers women to become bold and realizes their agency to speak out to disrupt the status quo. That platform, being assembled today by each of us, gives women a voice that is not restricted, that is not held back by patriarchal norms or a perceived need to show deference to men in any setting.

My recommendation, to women in tech and elsewhere, is this: Work to silence that insecure voice that keeps telling you that you are not good enough or to play it safe. On the contrary, be brave, do not give up on your aspirations and redouble your efforts. There are plenty of companies, including Qlik, where you can do your best and be recognized. I am one example of that, as is Madeline Albright, the former United States Secretary of State, who I heard speak as a member of the student Honor Society Foundation program. In recognition of her trailblazing, trendsetting life in the world of politics, I will end with one of her quotes that speaks to me, and I hope all women: “It took me quite a long time to develop a voice, and now that I have it, I am not going to be silent.”

"My recommendation, to women in #tech & elsewhere, is this: There are plenty of companies, including @Qlik, where you can do your best and be recognized," notes Sanaa M. Moussaoui, #Qlik Enterprise Account Manager 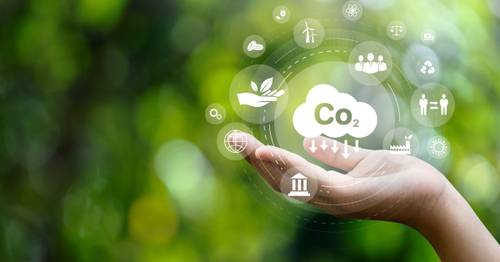