Winter Pressures in the ER

Can data offer a release valve? 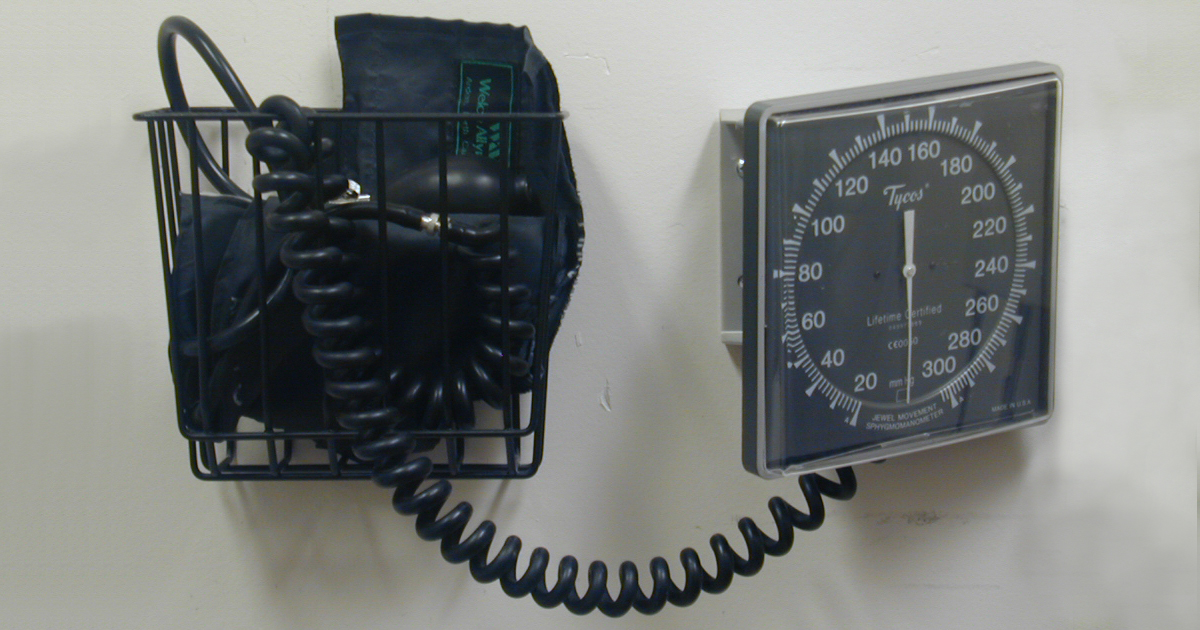 Much has been written about the additional pressures placed on emergency medicine during the winter period. As temperatures plummet, our roads and paths begin to ice over and the risk of collisions, slips and trips becomes ever more present.

These conditions inevitably lead to a greater demand for emergency care from simple fractures to complex trauma and higher rates of respiratory conditions. In addition, the number of emergency patients who require admission to a hospital bed increases, putting more pressure on inpatient care.

In many ways, these additional demands are easy to predict by looking at the historical data. From an operational perspective, resources must be in place to manage these demands, but are often spread thinly to cope, leading to longer waiting times and higher risk to patients. So the question we must ask is this; how can real-time, operational data reduce these risks and increase performance in a high pressure emergency room environment?

In the UK, where the NHS targets a four hour turnaround for 95% of patients, this question is being answered with a combination of predictive modelling and greater performance visibility through real-time dashboards. One hospital in the North West of England is a fantastic example of putting this theory into action. By combining data feeds from the emergency room and inpatient care, they are able to predict and plan staffing and resource requirements across the hospital to maximize care delivery.

Winter is in full swing, which means a busy season for hospital ERs, here's why:

In a recent Channel 4 News broadcast, the CEO explained that the dashboards have become critical to their operational management. He said “at regular times during the day, there are team meetings of everybody involved in the unscheduled care system, they will huddle around the data which not just tells them what has happened, but also what to expect in the next few hours. It’s a bit like having a weather forecast which tells you what to wear.”

Physicians within the emergency department are also reporting benefits from seeing the whole story across the hospital. One consultant talked about the ability to see bottlenecks in bed availability and the impact that has on admissions from the ED. He went on to say “the application not only gives us real-time accident and emergency data, but it also gives us data about what’s going on at the back of the hospital.” He suggested that this insight enables them to focus their efforts in the right places, with the impact being felt right across the organization.

The impact of this program has led to significant performance improvements across the hospital. In January 2015, 87% of patients were seen within the four hour target – this figure is now above 98%. In addition, the number of available beds for emergency admissions has increased, improving the flow of patients through the hospital and reducing the bottlenecks which can impact targets.

My original question asked if data had the potential to improve emergency care. I would argue that with the right platform and approach to both proactive and predictive analytics, the answer is a resounding ‘yes’! Qlik healthcare solutions are used by more than 2,000 organizations around the world. To see more great examples of success, or learn more about the platform visit the new http://healthcare.qlik.com.

Coronavirus: Do You Know Your Data? (Episode 3: Incubation Period)