Will You Be a Year-End Closer or Loser?

Don't be the latter: I have four tips to prevent it from happening. 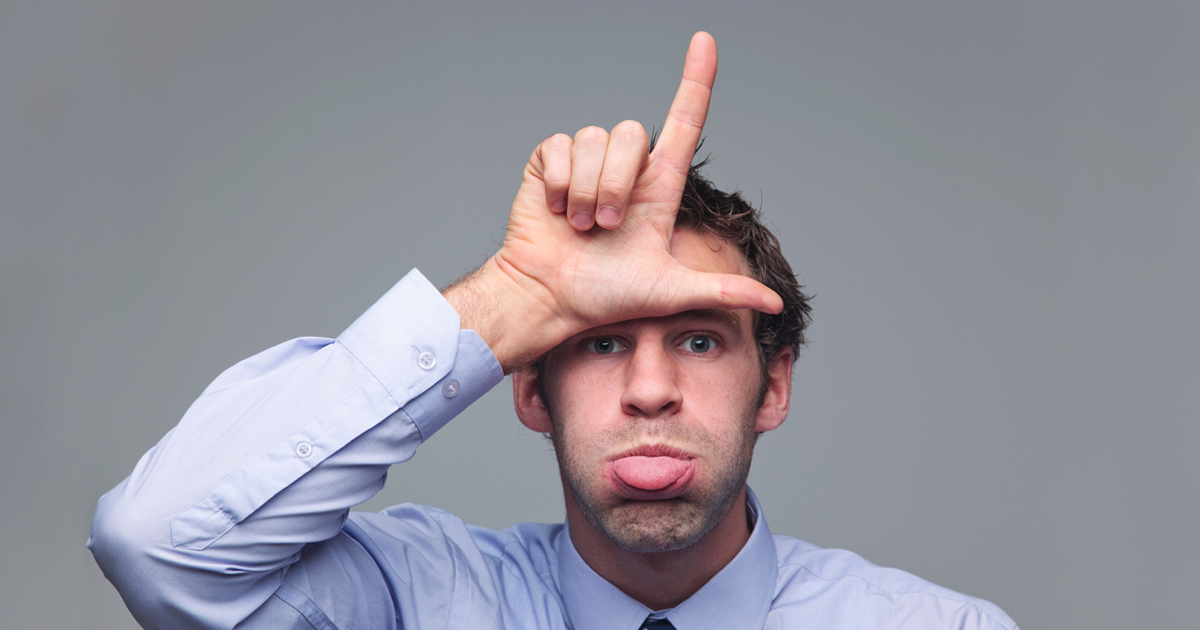 It’s no secret that companies tend to buy at the end of the year when they can squeeze as much discount from their vendor’s sales rep as possible.

Most budget cycles also coincide with year-end so it’s often a use it or lose it mentality when it comes to spending budget. Every sales rep would love to relax over the holiday season but there are countless examples of negotiations that go late into the day on December 31st.

One of my favorite sales stories comes from New York City right before the end of Q4. It was the late 2000’s and our sales team was reviewing the latest year-end forecast with the regional head of sales. Based on a slipped Q4 deal, it quickly became evident we’d finish short of our annual target. Rather than panic, the head of sales confidently said he’d be back in a few hours and proceeded to walk out the door. Around 5pm, he walked back in with a big smile on his face and said he secured two deals to get us over the number. How did he do it? Starting with his best customer, he went door-to-door explaining the situation and asked if they could help. Sure enough, a few of those customers were able to spend some year-end funds in return for the great support and trust the sales team had earned throughout the year.

Don't be a #sales loser...be a sales CLOSER using these 4 tips:

So how does a sales rep ensure they end the year as a Closer and not a Loser? I’ve summarized four obvious (but often overlooked) characteristics that separate them:

If you are a sales rep reading this article at the end of the year, I hope you fall into the closer category. And if you are casual reader of my blogs, I hope you have a great holiday season and prosperous New Year! See you in 2016!