Why PowerPoint is Killing Corporate Education

Top tips to save corporate education from death by PowerPoint 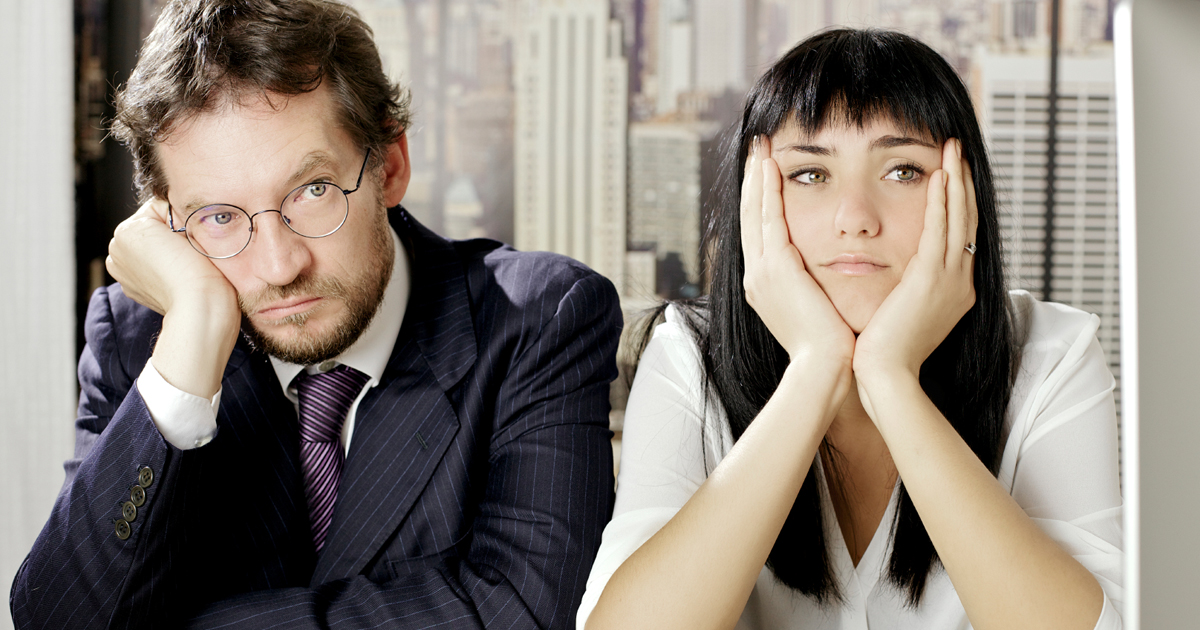 A few people recently have asked me the story of how I got into education. As a technical person, I attended a lot of software training courses. I would always get frustrated at the approaches taken in those courses: too many PowerPoint slides, full of dense text and screen shots. A script that follows the ‘happy path’ (teaching how to follow steps instead of how to actually internalize concepts). I realized there had to be a better way.

After studying various concepts like Adult Learning Theory, Cognitive Load Theory, and even psychology, I realized the problems. We rely too much on PowerPoint to tell the entire story, rather than letting the instructor tell, and more importantly, help the student to visualize the story. Better yet, the best instructors find a way to include the students as participants in that story. Too often, instructors are told to just ‘follow the script’. A good instructor can overcome this and make a story come to life. They develop the skills to rise above the PowerPoint script and learn how to speak with their audience, rather than at their audience.

PowerPoint should be used to aid the learning with visualizing key topics that are hard to depict in other ways. A PowerPoint deck would make a good instructor manual, but let the instructor manage the class and tell the story and keep it interactive. Keep everything tied to the learning objectives, but do not script out the entire course.

PowerPoint is killing corporate education, but it is not too late to save it:

Below are my top six things to avoid when using PowerPoint for corporate education:

Save trees, grow minds, and let instructors do what they were born to do: instruct and not just facilitate! 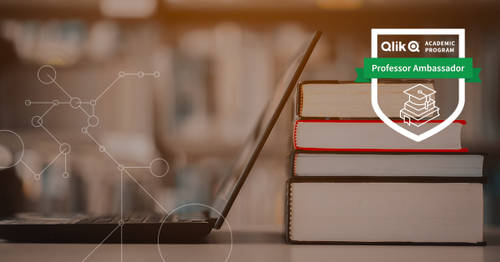 Preparing Students For The Future Workforce With Data Literacy 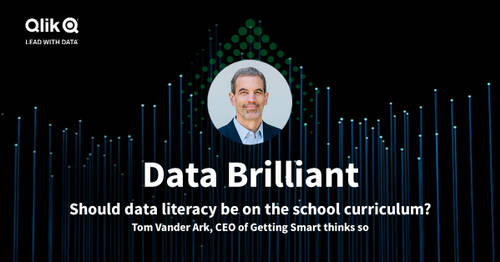