Why Do We Subject Ourselves To A Year-End Q4 Close?

Consider the benefits of mismatching fiscal and calendar years when selling technology. 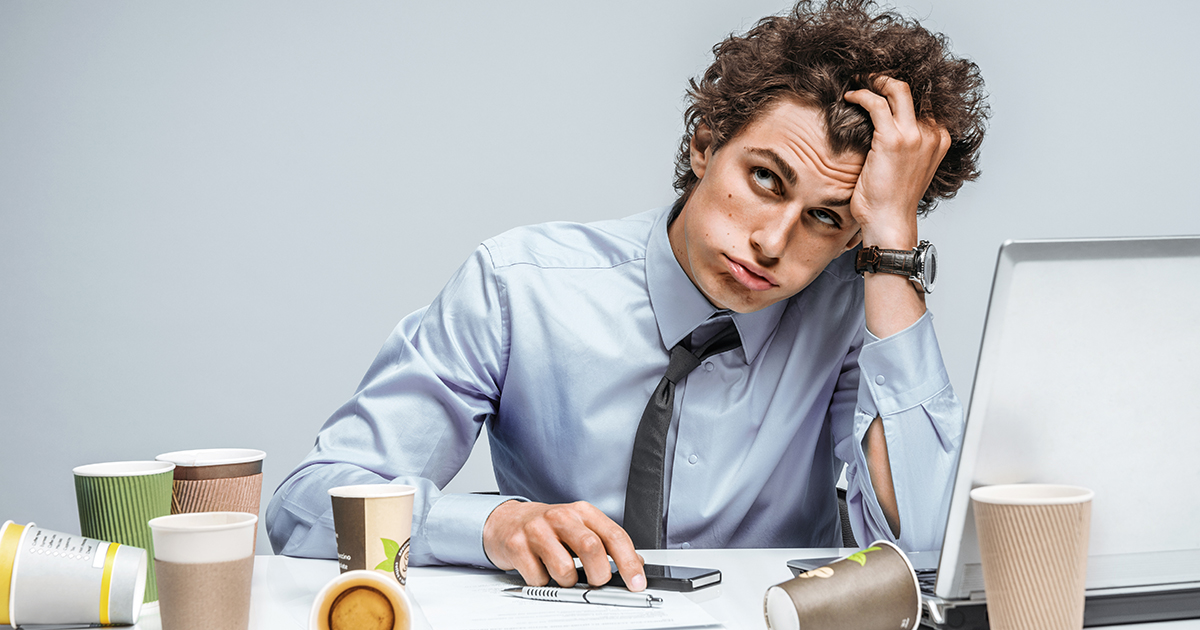 These are just a few of the many things we should be enjoying during the holiday season. Unfortunately for most technology salespeople, their fiscal Q4 end coincides with the calendar year. So instead of enjoying time off with family and friends in late December, most sales people are stressing out with year-end negotiations and chasing those final deals to make or break their year.

Q4 typically accounts for the biggest selling quarter for any technology company. With that in mind, wouldn't it make sense to adjust the fiscal year to avoid the year-end clash with the holidays? Sure it's cleaner to close the books on the same day as the calendar year and making adjustments (particularly as a publicly traded company) have far reaching financial hurdles. But it's certainly doable and behemoth technology companies like Cisco (July 30th) and Hewlett-Packard (October 31st) as well as high-growth companies like Box (January 31st) and Splunk (January 31st) have figured this out.

Doesn't it make sense to end the Q4 sales cycle on January 31 as opposed to December 31?

Let's face it, we as technology sellers have taught buyers to negotiate and hold out for year-end deals. I've seen many contracts come down to the final hours of New Year’s Eve and both the seller and buyer are left exhausted. Who wins in the end? I'm sure both sides would rather do this at another time of the year and avoid ruining their December holiday.

My vote would be a January 31st fiscal year-end. This way, the year-end "sprint" could be done after the holidays during the typically slow time of the year. It would also allow capital expenditures to come from next year's customer budget instead of dealing with year-end budgets that are often dried up come December. Another subtle benefit is that many buyers don't pay attention to fiscal calendars so they automatically assume a calendar year, which can come in handy during negotiations.

Hopefully most of you were able to enjoy this holiday season. For those of you who were heads down and stressed out closing Q4, let's rally the industry to avoid this silly conflict!