Who Should Be the NBA MVP?

We use Qlik Sense to analyze the likely top vote-getters. 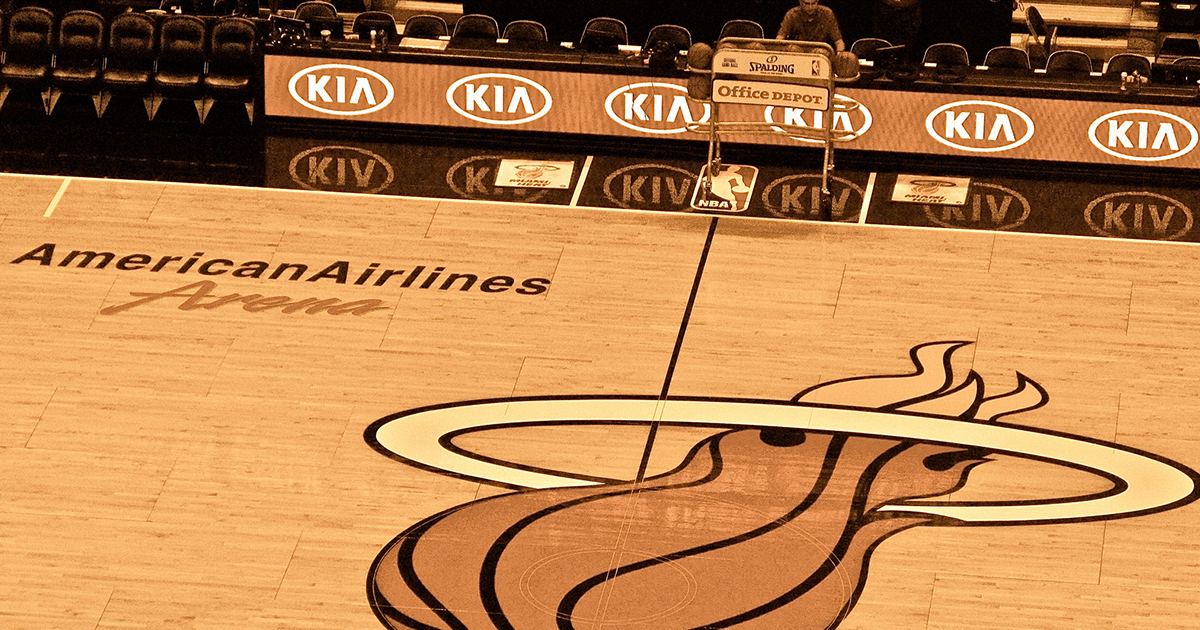 This season, the debate about which player should be awarded the NBA MVP has reached a fever pitch. Most debates center around two players, James Harden and Russell Westbrook. I decided to use Qlik Sense to help me formulate my opinion.

Basketball Reference has an MVP tracker that is built from a model of previous voting results. Using the players that they are tracking, I decided to analyze some advanced stats to see if I could build similar results. I looked at offensive and defensive stats as well as some other advanced formulas developed by other folks.

The data that I gathered, as defined by basketball-reference, included:

Assist Percentage (AST%) - An estimate of the percentage of teammate field goals a player assisted while he was on the floor.

Steal Percentage (STL%) - An estimate of the percentage of opponent possessions that end with a steal by the player while he was on the floor.

Total Rebounds (TRB%) - An estimate of the percentage of available rebounds a player grabbed while he was on the floor.

Blocks Percentage (BLK%) - An estimate of the percentage of opponent two-point field goal attempts blocked by the player while he was on the floor.

Turnover Percentage (TOV%) - An estimate of turnovers committed per 100 plays.

Player Efficiency Rank (PER) – A measure of per-minute production standardized such that the league average is 15.

Box Plus/Minus (BPM) - A box score estimate of the points per 100 possessions a player contributed above a league-average player, translated to an average team.

Value over Replacement Player (VORP) - A box score estimate of the points per 100 TEAM possessions that a player contributed above a replacement-level (-2.0) player, translated to an average team and prorated to an 82-game season.

Usage Percentage (USG%) - An estimate of the percentage of team plays used by a player while he was on the floor.

When I looked at categories that were not specific to an offensive or defensive category, I found the following:

The Player Efficiency Rating attempts to calculate a player’s per minute production. The PER is standardized so that the league average is 15. One knock on the PER calculation is that it's weighted more towards offensive performance as opposed to defensive performance. In any event, Russell Westbrook (30.6), Kevin Durant (27.6), Kawhi Leonard (27.5), James Harden (27.5) and LeBron James (27.0) round out the top 5.

Check out #Qlik's James Fisher's analysis on how to build a relationship between the user and machine intelligenceWho deserves the #NBA MVP award according to the data? #QlikSense provides some clairty:

Value over Replacement Player calculates the number of points that a player contributed per 100 team possessions above a replacement level player. Again, Russell Westbrook (12.4) leads the way with James Harden (9.0), LeBron James (7.3), Jimmy Butler (6.3), and Kawhi Leonard (6.2) rounding out the top 5.

Win Shares calculates the number of wins that a player produces for his team. Win share was first developed by Bill James and Jim Henzler for baseball. Basketball-reference took that concept and created their own version of this calculation which can generate a negative win share for a player if it is deemed that the player performed poor enough to cost his team wins. James Harden (15.0), Jimmy Butler (13.8), Kawhi Leonard (13.6), Russell Westbrook (13.1), and LeBron James (12.9) are the leaders.

After looking at the categories outlined above, it is starting to look like Russell Westbrook should be awarded the league MVP. To take a secondary angle, I decided to take each statistical category and ranked the 10 players ranked. The player who ranked first was awarded 10 points, second received 9 points, etc. I added all 11 category rank points together and came up with an MVP Pts calculation which lead me to my MVP pick.

Believe it or not, Russell Westbrook ranked first in 6 of the 11 statistics and accumulated an MVP score of 83. His only blemish was in True Shooting percentage where he ranked tenth. James Harden (77), Kawhi Leonard (72), Kevin Durant (67) and LeBron James (66) round out the top 5. So, either way we sliced the data, Russell Westbrook emerged as the clear-cut favorite to win the MVP. Now, we will just have to wait and see what the official vote looks like.

Do you have an opinion on which player should be awarded the MVP? If so, let me know in the comments section below.