What do Centenarians and Federal IT Have in Common?

Analytics, IT reform, the first 100 days, and how it all ties together. 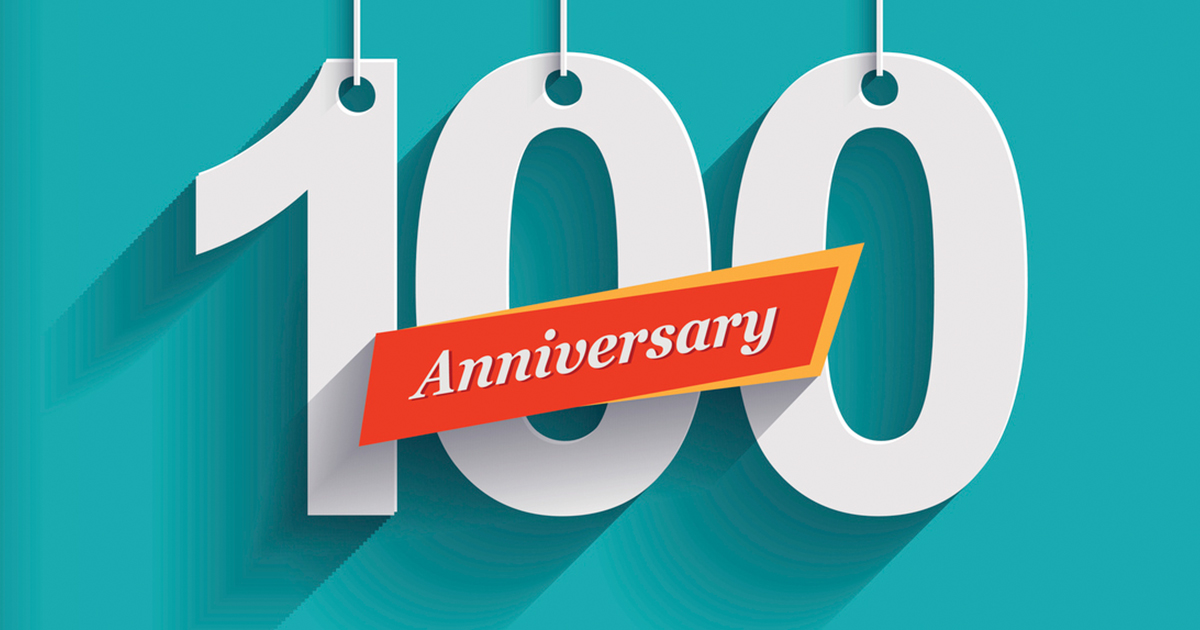 Forgetting about the celebration, I sent my daughter to school in her usual attire. But a quick glance at my Facebook feed—filled with adorable pictures of my daughter’s classmates decked out with grey hair, shawls and canes—reminded me. So I grabbed a few items around the house, swung by CVS for a pair of reading glasses, and rushed back to school to hastily accessorize her. The end result was poor compared to those who’d actually prepared and planned their attire, but at least she wasn’t the only kid not in costume.

Like the centenarians costume I threw together, our Federal information technology infrastructure is simply not as good as it could be. Across the board, agencies are spending billions to maintain a patchwork of legacy systems that simply don’t get the job done. Systems are aging and insecure, unable to process modern workloads and generally vulnerable to penetration.

Unlike immigration, border security, or tax reform, IT Modernization isn’t sexy. But it’s also not controversial, and consequently has garnered bipartisan support. In an ongoing effort to solve this challenge, Rep. Will Hurd (R-Texas) and Rep. Gerry Connolly (D-Va.) are in the process of revising the Modernizing Government Technology (MGT) Act, which passed in the House but not the Senate in December 2016.

Interestingly, the sticking point in the Senate was the high cost of modernization (estimated at $9B by the Congressional Budget Office). The real discussion though, needs to be around the cost of not modernizing.

Why Care about IT Modernization?

Why is it critical to modernize IT infrastructure within the first 100 days? Find out here:

How Can Analytics Help?

Enter analytics, which can support the IT modernization movement in two ways. First, analytics can support the Federal Information Technology Reform Act by helping to identify where and what to cut. It can answer questions like: “Which systems are costing more to maintain than to replace?”, “Where do we have system duplication or overlap?” and “What software have we purchased but not deployed?” Better visibility into the complete inventory and associated spending helps to build the case for the modernization investment, which will be offset by maintenance reduction and eliminating duplication.

Second, analytics is a component of the modernization effort itself. Many programs today are simply unable to access the information they need in a timely fashion (or at all) due to continued use of antiquated business intelligence software. Real-time and historical data provides federal agencies the ability to understand operations and anticipate eventualities for timely and accurate decision making, a key component of modernization. For example, one federal agency recently told me that they historically spent three weeks compiling and aggregating data for analysis. With Qlik, they now have daily access to the information.

Others are paying exorbitant fees to contractors to build and maintain open source analytics.

Here are a few cost-saving tips to consider when modernizing your analytics solution:

In the excitement of the first 100 days, topics like immigration and border control have dominated the conversation. Yet even with these controversial issues, modern analytics can help by gathering the data needed to solve tough problems. We still have some time before April 29th, so let’s work together—government and industry, Democrat and Republican—to ensure that IT Modernization gets the attention it deserves.