Want To Stop Talking About Gender Bias? We Need To Rebalance The Scales 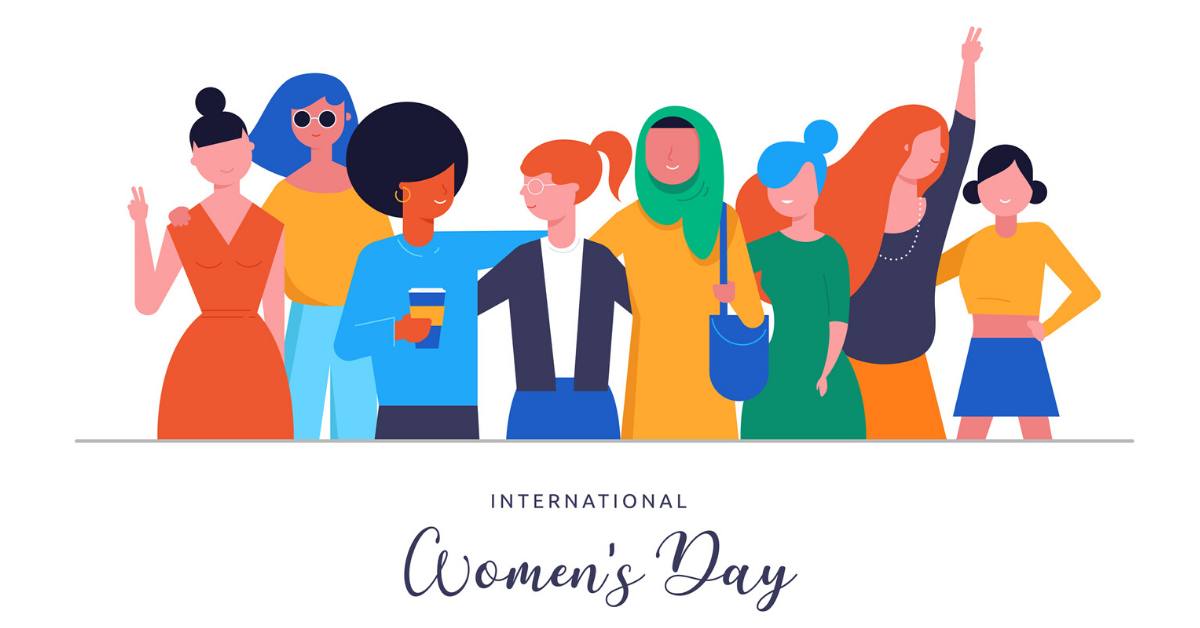 I was very fortunate to have been raised in a family that enabled me to choose my own path in life. My great-grandfather instilled in my grandmother an unshakeable belief in the power of education for all, which was a remarkably progressive stance in India in the early 1900s. This belief was passed down to my father, who in turn empowered my sister and me to pursue the careers we wanted.

It was never hardwired into me to perceive my gender as an outright disadvantage. But at the same time, I can recognise that I wouldn’t be where I am today without a strong network of people around me – both men and women in my professional and personal lives – who have wanted to see me flourish in my job, no matter my gender.

While I know I am very fortunate in my experience, gender bias is a very serious issue that society is still collectively battling. In fact, a new UN report has found at least 90% of men and women hold some sort of bias against females. Understandably, fighting gender bias is one of the key objectives of this year’s International Women’s Day’s #EachforEqual campaign, encouraging the notion of ‘Collective Individualism’. The campaign believes, collectively, each one of us can help create a gender equal world.

It is actually very easy to be lulled into viewing people and things through a single gender bias lens, which is due to the inherent bias that is still prevalent in our society. And it is this limiting frame of reference that is having a material impact on the way our world works.

In the height of summer, for example, we still see women carrying sweaters as they head into the office. This is because building temperature standards were created in the 1960s – a time when there were more men in the workplace. The optimal working temperature for men’s bodies is lower than their female colleagues. Despite there being much more gender parity in the offices of today, there are still concerns that thermostats are outdated around the world.

This is just one example explored in the recently released ‘Invisible Women: Exposing Data Bias in a World Designed for Men’ by Caroline Criado-Perez, which looks at the impact of historical and often ongoing male-centric design on our day-to-day lives. It underlines our collective need to take a very conscious approach to re-framing our society in a way that doesn’t lead to this sort of innate gender bias.

This is particularly important in the field of technology, which is becoming increasingly embedded into all aspects of our society and our lives. The nascent field of AI, for example, has already been called out for having a gender bias problem – and this has to change if we are all to truly benefit from it.

I believe AI manifests itself in four forms: automation (taking on jobs people do mechanically and that do not require human consciousness), assistance (such as chatbots), autonomy (independently operating) and augmentation. The last of these is where the real opportunity lies in enhancing humans’ abilities and value – delivering the biggest benefit of AI to organisations and consumers. However, these benefits will only truly be reaped if the data underpinning this technology remains unbiased.

It’s been said that AI is “learning gender bias from humans”. AI is about elevating the human value proposition and human consciousness. But if any one group dictates this, the resulting solutions will not be inclusive. Since AI analyses patterns that are based on historical data, models can be skewed if they lack demographic categories such as a balanced representation of female data. Equally, humans are the ones responsible for ensuring that the rules (labels, techniques, etc.) reflect the social context and this, therefore, leaves AI open to further conscious and unconscious bias.

To avoid gender bias – or any bias, in fact – and develop inclusive solutions, we therefore need to make sure that not only the target audience of a solution is representative, but so, too, are the teams creating them. As time passes, we must also ensure they are fit for future purpose – not only the immediate context. Just remember the freezing women around the world in office environments designed for men!

We can’t expect all commercial organizations to become fully representative of our society overnight, but an easy first step in this direction is to at least have a balanced team. Diversity brings different viewpoints and characteristics to the table, which is fundamental to achieving inclusive innovation and solutions. As a group that’s been discriminated against historically, in my experience, women often approach problems in a more empathetic manner.

So, on International Women’s Day (and beyond), my advice to women – and society – is to view everything from the lowest of the least common denominator, so we can create more empathy-driven solutions that will work for the most under-represented segments of society as well.

The aim? A future where the question of gender doesn’t even come into the equation.

Ahead of #IWD2020, #Qlik’s Poornima Ramaswarmy explores how diversity in #tech can impact innovations in #AI and create a future where gender doesn’t even come into the equation. Read her latest blog post. 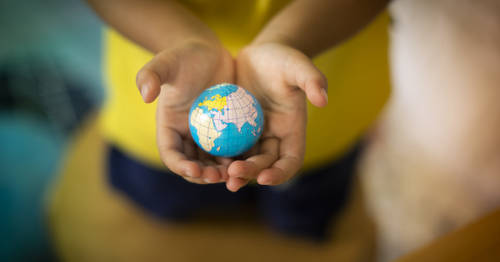 Pushing the Possibilities with Data to Build a More Sustainable, Equitable and Healthy World

The Value of Addressing the Entire Spectrum of Human Rights