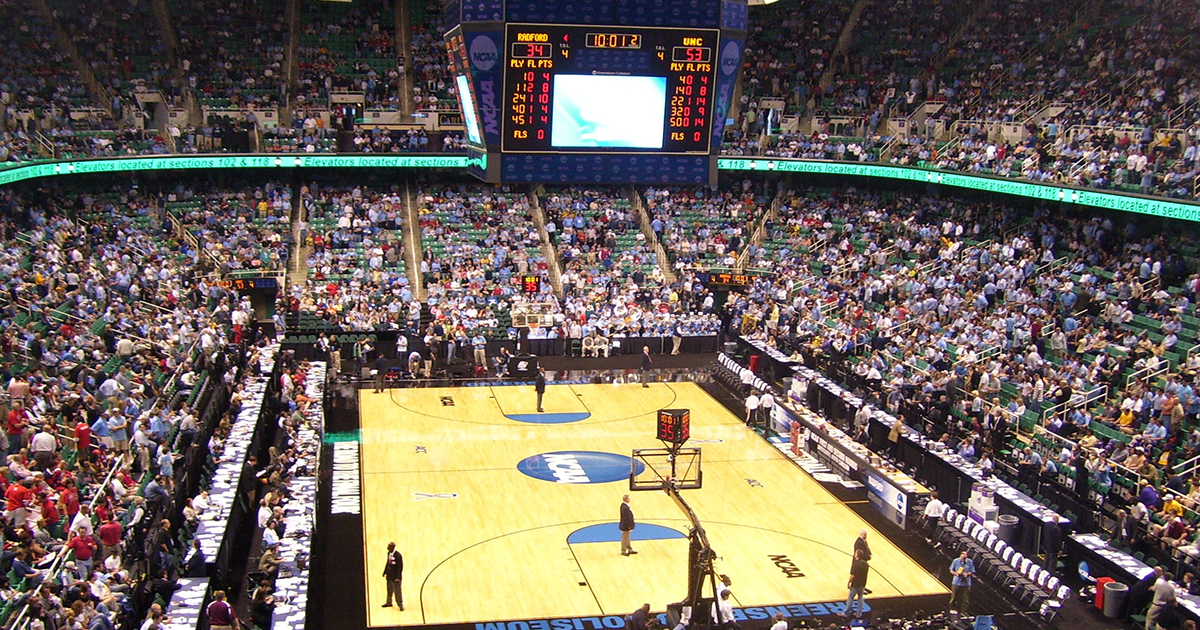 Around this time each year, both college basketball junkies and office pool enthusiasts start turning their eyes to the NCAA Men’s basketball tournament. Based on various estimates, somewhere between 40-50 million people will participate in filling out 70 million brackets.

The success/failure of those brackets depends on the participant’s ability to predict upsets in the opening round and/or to identify the “Cinderella” team(s) that will bust everyone else’s bracket. Many of these so-called “bracket busters” are from mid-major conferences. I decided to look at the last decade of the NCAA Men’s college basketball tournament to see if I could identify a mid-major conference or team to either look for or stay away from when filing out a bracket.

“Mid-major is a term used in American NCAA Division I college sports, especially men's basketball, to refer to athletic conferences that are not among the so-called "Power Five conferences" (the ACC, Big Ten, Big 12, Pac-12, and SEC), the American, the Atlantic 10, the Big East, and the Mountain West, the programs of which are sometimes referred to as "high majors" by comparison. The term "mid-major" was coined in 1977 by Jack Kvancz, head coach of Catholic University's men's basketball team.”

An additional note, in the last 10 years, some mid-major teams have moved into “high-major” and “Power Five” conferences. A couple of examples include the Butler Bulldogswho moved to the realigned Big East in 2013, the VCU Rams who joined the Atlantic 10 in 2012, and the Creighton Bluejays who, in 2013, joined Butler in moving from the MVC to the Big East. Once these teams move out of a mid-major conference, they are no longer considered a mid-major team for the sake of this argument.

Using Wikipedia as my source, I went through the last 10 years of tournament data and created a file that consists of teams, seeds, regions, conferences, which round they lost in, and how many wins they accumulated in the tournament. I removed teams from the “Power Five Conferences” and the “high-majors” leaving only the mid-major teams. After loading the data into Qlik Sense, I came up with the following observations:

Gonzaga is the only mid-major team who has qualified for the last 10 tournaments. Belmont (6), New Mexico St (6), Butler (5), Wichita St (5) round out the top five.

Your NCAA basketball bracket picks are a little easier when they’re data-driven! Explore the stats here:

In which round do mid-majors lose?

77% (187 of 243) of the qualifying teams fail to advance past the first round. Of the 56 teams that advanced out of the first round, only 15 (6%) have made it past the second round. Twice, as member of the Horizon League, the Butler Bulldogs advanced to the National Championship game in 2010 as a #5 seed and 2011 as a #8 seed. Also in 2011, the #11 seed VCU Rams of the Colonial Athletic Conference (CAA) advanced to the National Semifinal game. Finally, in 2013, as a member of the Missouri Valley Conference (MVC), #9 seed Wichita St Shockers advanced to semifinals.

Teams who could deliver a first round upset:

Stephen F. Austin – The Lumberjacks won 2 of their 4 first round appearances as a #12 and #14 seed. The Lumberjacks haven’t advanced past the second round in the last 10 tournaments.

Harvard – The Crimson won 2 of their 4 first round appearances as a #12 and #14 seed. The Crimson haven’t advanced past the second round in the last 10 tournaments.

Ohio – The Bobcats won both games in the tournaments in which they qualified. Once as a #13 seed and the other as a #14 seed. The Bobcats advanced past the second round one time in the last 10 tournaments.

Teams to avoid in the first round:

New Mexico St – The Aggies are 0-6 in first round games the last 10 tournaments.

Belmont – The Bruins are 0-6 in first round games the last 10 tournaments.

Akron – The Zips are 0-3 in first round games the last 10 tournaments.

UNC-Asheville – The Bulldogs are 0-3 in first round games the last 10 tournaments.

Teams that could make some noise:

Gonzaga – With a 29-1 record, this is hardly a surprise. One word of caution with the #4 Bulldogs: of the 8 times that they advanced to the second round, they have only advanced to the Elite 8 one time.