Time’s Yours – Does Andy Reid Belong in the Hall of Fame? 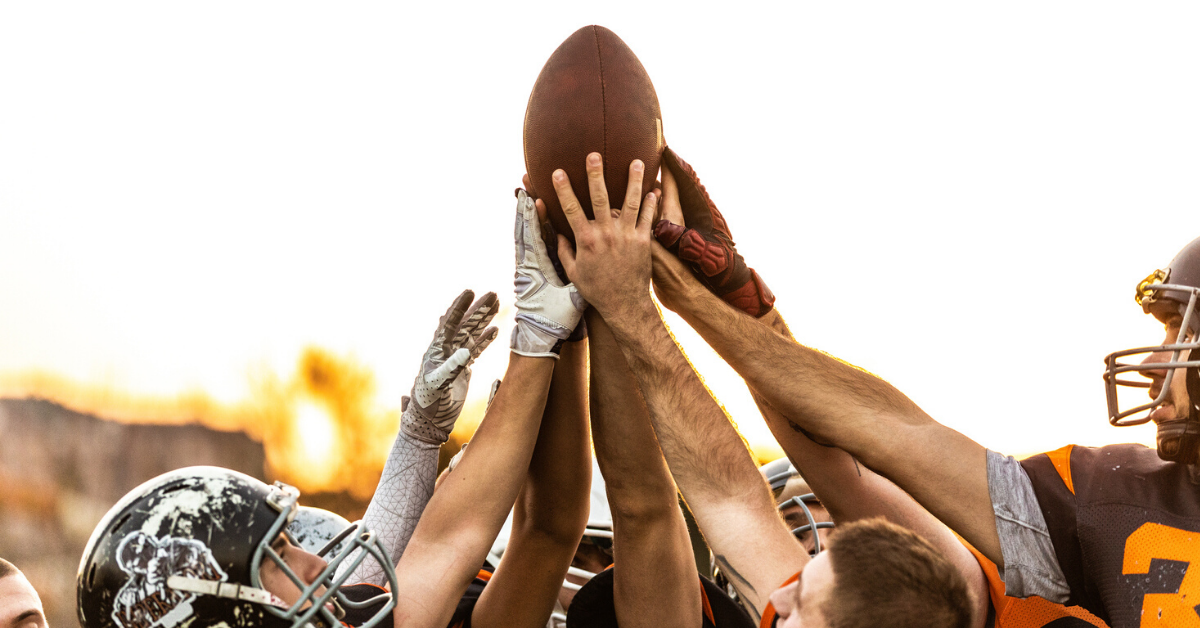 As the Chiefs Damien Williams scampered into the end zone, extending the Chiefs lead to double digits, it became apparent that Andy Reid, affectionately known as “Big Red,” was finally going secure that elusive Lombardi trophy. It got me thinking, with Reid completing his 21st season as an NFL head coach, should “Big Red” be enshrined in Canton once he decides to trade his play chart for a comfy recliner and a ham sandwich?

In the spirit of full disclosure, I am a die-hard Philadelphia Eagles fan. This means that I, along with the rest of the Eagles faithful, lived a roller coaster ride with Andy Reid over the 14 seasons that he spent in Philly. Year after year, the Eagles would rack up regular season wins, only to have our hopes dashed come playoff time.

During Reid’s tenure, the Eagles advanced to the NFC Championship game five times, failing to advance to the Big Game four times and three times as the favorite. After the Eagles relieved Reid of his duties at the end of the 2012 season, he was quickly hired to lead the Chiefs to the Big Game. In his first six seasons with the Chiefs, Reid lead the Chiefs to the playoffs in five of those seasons. Each of those seasons ended the same way they had in Philadelphia — with Reid watching another coach hoisting the Lombardi trophy.

This season was different. Reid had his gun slinging, wonder boy quarterback Patrick Mahomes back for his second full season as the starter.The Chiefs sprinted their way to a twelve win regular season and a #2 seed in the playoffs. After two double-digit comeback playoffs victories, Reid was heading back to the Big Game for the second time. The Chiefs once again turned a double-digit deficit into a victory, and, as the red and yellow confetti streamed down on him, Reid, with an ear-to-ear grin, raised that Lombardy trophy.

Now that “Big Red” has his championship, let’s look at where Reid ranks among those 24 coaches already fitted for their gold jacket. I grabbed the data from my favorite source for football data: pro-football reference.

Looking at regular season wins, Reid ranks a very respectable sixth on the list with 207 wins. With a couple more double-digit win seasons, Reid could leapfrog Paul Brown (213) and Curly Lambeau (226). It might be tough to catch up to #3: Tom Landry (250).

To win playoff games, you need to first qualify for the playoffs. In Reid’s 21 seasons, his teams have qualified for the playoffs 13 times. Those playoff runs have resulted in 15 playoff wins which ranks fifth among Hall of Fame coaches. The coaches ahead of Reid include Tom Landry (20), Don Shula (19), Joe Gibbs (17) and Chuck Noll (16). With Patrick Mahomes manning Reid’s offense for the foreseeable future, Andy stands a chance to lead this list in a couple of seasons.

The debate for a player or coach’s Hall of Fame worthiness always revolves around how many championships he has been able to accumulate. For the first 20 years of Andy Reid’s coaching career, this was the biggest knock on Reid. This season’s championship has quieted the haters. He currently ranks ahead of Marv Levy, Bud Grant and George Allen who secured a spot in the Hall of Fame without winning a championship. The future looks bright for Reid as he leans on his MVP quarterback to bring him more rings and quickly move him up the list.

Own own @Qlik_CBO using #data and #visualizations considers whether @Chief_Walrus should be inducted into the Hall of Fame. Read his latest blog post.