The Numerology of Sports: The Real Numbers of the Game

Who is the top athlete from your city to wear each jersey number from 1-99? Let’s ask Qlik Sense! 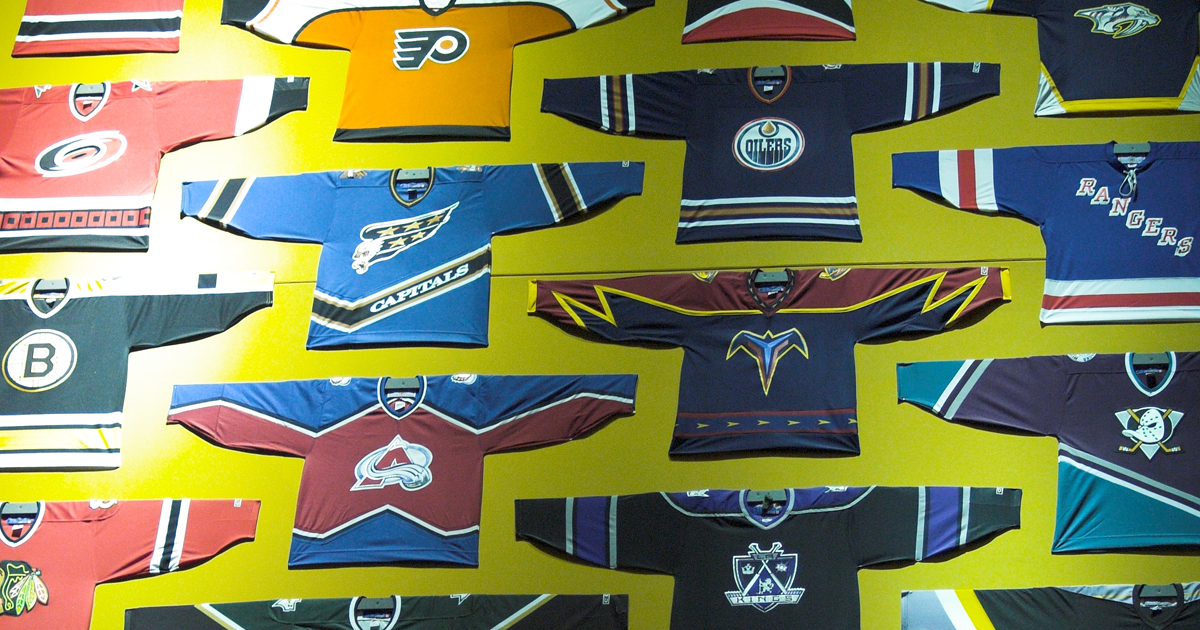 A colleague of mine recently sent me an article from Boston.com. The story told of a 5 year old named Pete from Acton, Massachusetts, and his list of “Top Professional Athletes” by jersey number.

Pete got the idea from a Mitchell & Ness list that featured the top NBA players by number. Pete’s list incorporated more sports and it got my creative juices flowing.

Over the years, we have all been subjected to “who is the greatest…” sports debates. Whether it is comparing players from a single franchise, players in a particular city, players within a single sport, or all players of all time. And since there are no “right” answers, the debates are never ending. And, although I thought that Pete’s list was nicely done for a 5 year old, I thought that if Pete had a comprehensive list of players in front of him, he might have a better understanding of which players were being compared. So, to help not only Pete, but to enlighten all sports fans thanks to Sports-Reference.com, I compiled a list of all players by jersey number for the four major sports (football, baseball, basketball and hockey) from 1950 through 2015. Using Qlik Sense I created a couple of visualizations that I hope will help stir the debate.

Having been born and raised in the city of brotherly love, I have been a rabid sports fan (and homer) all of my life. I attempted to put together my list of top players by jersey number and I got stuck right at the #1. Who should I put as the top player who wore that jersey number? Richie Ashburn? Bernie Parent? Both players are legends in Philadelphia and there are fans in both corners who would argue until they were blue in the face about their guy. Other notable #1’s, Michael Carter-Williams and Tony Franklin. Don’t even get me started on the #2. Mark Howe? Moses Malone? David Akers? Granny Hamner? I realize now, that this might take a while.

So now I pose this challenge to you – using the visualizations below, take a look through the numbers and compile your list. Select by city, sport or across all sports. Use the comments section below to get the debate started.

Oh, and soccer fans, I tried to find a good resource for soccer jersey numbers but I came up empty. I would be more than happy to add in soccer players by jersey.