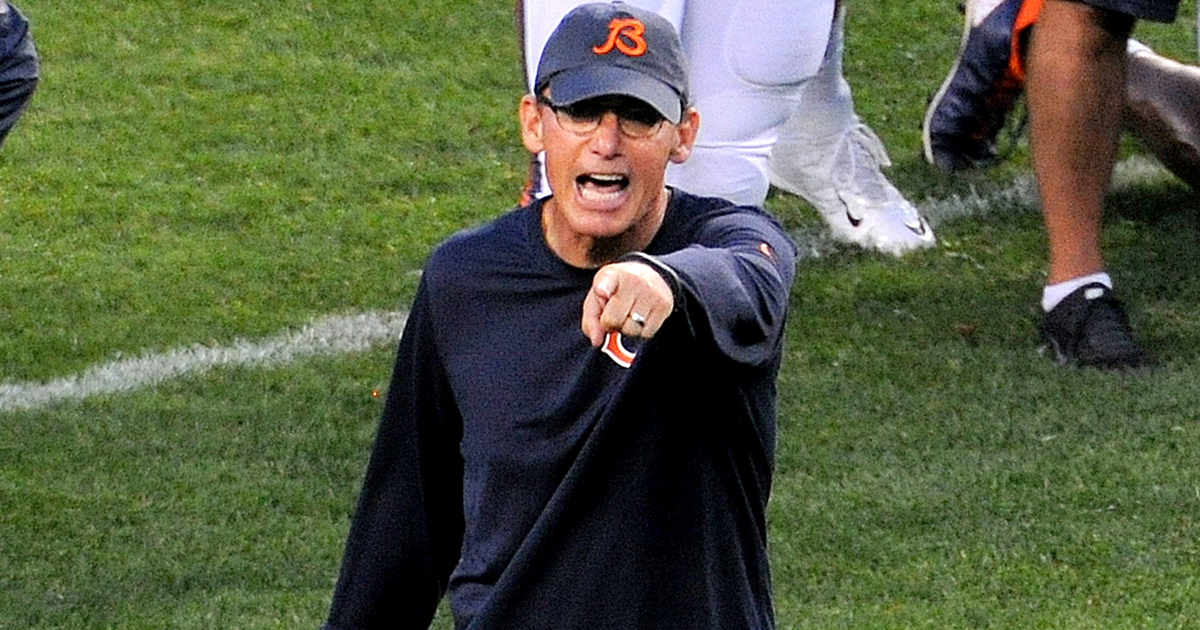 As we head toward “Black Monday”, the Monday following the end the of NFL’s regular season when most coaching changes are made, the list of coaches on the proverbial “hot seat” continues to grow. For a couple of coaches, judgment day came early when the Rams bid adieu to Jeff Fisher and the Jaguars said good bye to Gus Bradley.

With all the talk about coaching changes, I decided to look back at the coaching changes over the last 30 seasons. As always, I went to my go-to source for football data, pro-football reference.com. I loaded coaching data team-by-team. I added a field to help me with my analysis. The "Began Coaching" field, which shows when a coach started his coaching tenure with the team. There are three categories, Season Start, In-Season, and Already Coaching. Already Coaching pertains to coaches who had started coaching the team before 1987, our cut-off season.

Here is some of the insights that I found in the data:

Since 1987, there have been 225 coaching changes in the NFL. Remarkably, the Steelers have employed only 3 head coaches (Chuck Noll, Bill Cowher, and Mike Tomlin) during that time. Conversely, the Raiders (15) and the Browns (13) have employed the most.

How many #NFL coaches have lost their job over the last 30 years? Find out here:

Since 1987, Wade Phillips has been a head coach for 5 different NFL teams (Broncos, Bills, Falcons, Cowboys, and Texans). Two of those 5 coaching opportunities (Falcons and Texans) were as an interim coach. Bill Parcells, Marty Schottenheimer were each head coach of 4 different organizations. Of the three coaches, only Bill Parcells (2 Super Bowl Appearances, 1 Super Bowl Win) reached the Super Bowl.

The table below outlines coaches since 1987. The Seasons expression allows users to see how long each head coach was with the organization.

They say that coaches are hired to get fired and the data certainly supports that statement. I wouldn’t feel too bad for these guys; they are handsomely compensated and it softens the blow of being fired. And as the data also shows, most head coaches land on their feet and, more times than not, they are awarded a second chance to prove themselves. Here is a link to the app that I built. Go analyze the data and see what additional insights you find.