The Madness Has Begun

Day 1 Recap of the Tournament 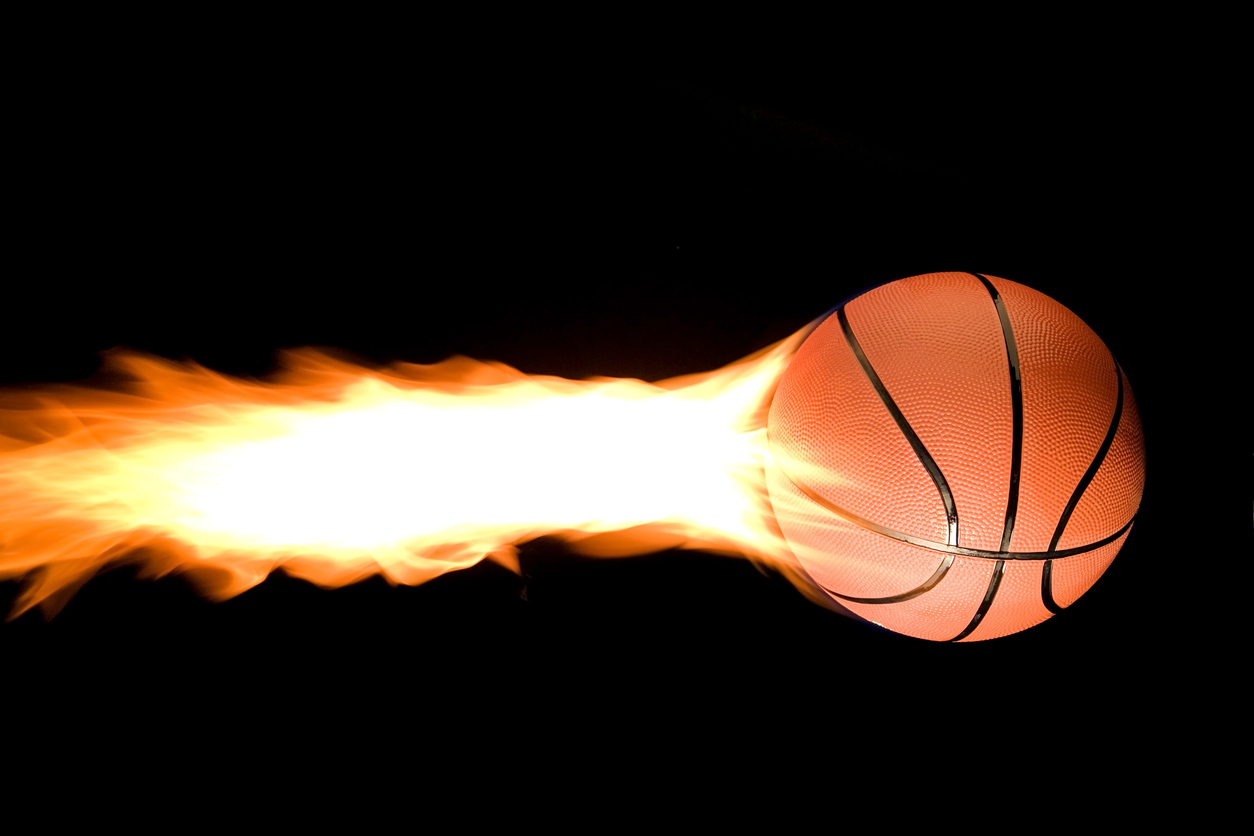 As many of you are aware, the NCAA Men’s College Basketball tournament kicked off yesterday. My team and I crunched the numbers before the tournament using both the Sagarin and Pomeroy methods for predicting the winners for each match-up.

We built the 2018 College Basketball Championship app using Qlik Sense to help folks build and share their brackets. I thought it would be interesting to see just how accurate our predictions were after the first day of madness.

How we crunch the data:

For each match-up we allow users to view both the Chance of Victory and the expected Margin of Victory.

This method was developed by Ken Pomeroy. At a high level, this methodology predicts the likelihood of Team1 winning versus Team2. Higher calculated percentages indicate a stronger the prediction.

Here are some examples of the Chance of Victory calculation in action on Day 1.

Of the 3 losses, the Chance of victory calculation had a slight lean in two of the games and the Arizona vs Buffalo game was a bracket-buster for a lot of folks.

The method was developed by Jeff Sagarin. Using the Overall Rating for each team, we simply compare the ratings of the two teams in the match-up to predict the winner. The Overall Rating is blend of three different methods each of which is score-based.

If you need to know by how much a team is expected to win (I am talking to you folks in Las Vegas) to cash instead of rip up your tickets, the data predictions netted and 8-5-1 (62%) for the day. For the record, there were 2 games were the Vegas line matched our prediction, so we had no side.

Here are some examples of the Chance of Victory calculation in action.

In the spirit of augmented intelligence, I used both the predictions from the app and my gut feeling (I’ll never learn) to pick my bracket. If you haven’t already done so, feel free to fill out your own bracket (we won’t tell anyone that you predicted the Buffalo vs Arizona upset after the fact)!