The Insight Pyramid: Throw It Out.

What's wrong with the knowledge hierarchy? 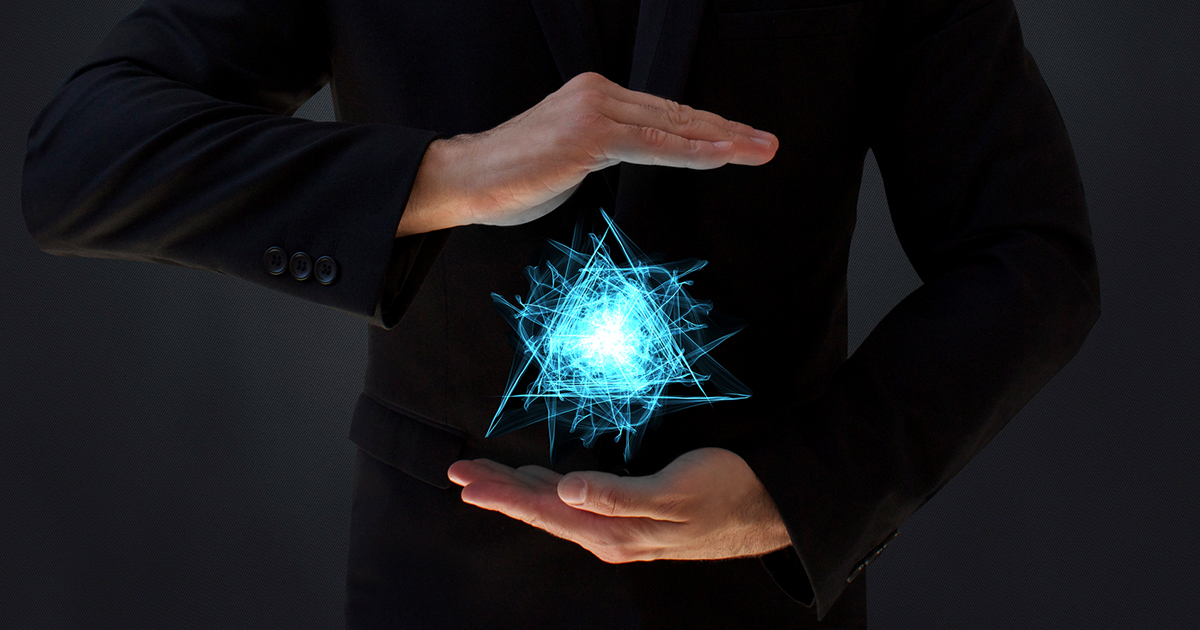 Almost every analyst has been inundated with something called the insight pyramid, knowledge hierarchy, or DIKW Pyramid.

Almost every analyst has been inundated with something called the insight pyramid, knowledge hierarchy, or DIKW Pyramid. But if you haven’t heard of it, it’s a concept depicted in a graphic like the one I have below.

This pyramid attempts to help data practitioners create value above and beyond gathering data or showing pictures by categorizing all of the steps from raw numbers to actions taken from those numbers. It’s been around for decades and is most commonly attributed to business theorist Russell Ackoff as the original composer of the concept.

Truthfully, the concept predates Ackoff and there are many interpretations of the strata, so if it confuses you, don’t feel bad.

To help you, the David Avery 101 explanation of the DIKW Pyramid would go something like this:

The problem is, it’s wrong. And here are 3 reasons why.

The most important contribution analytics can make to a decision isn’t the decision itself, but the implementation. After you know the course of action, using analytics to help create targets, benchmarks, A/B testing, and other elements of the execution phase that drive accountability is the real pinnacle of success — one that leads to a real culture of knowledge instead of one-time exercises.

The insight pyramid is flawed, find out why with #Qlik's David Avery: