The Crisis Next Door

The Opioid Epidemic—Fighting Back with Data 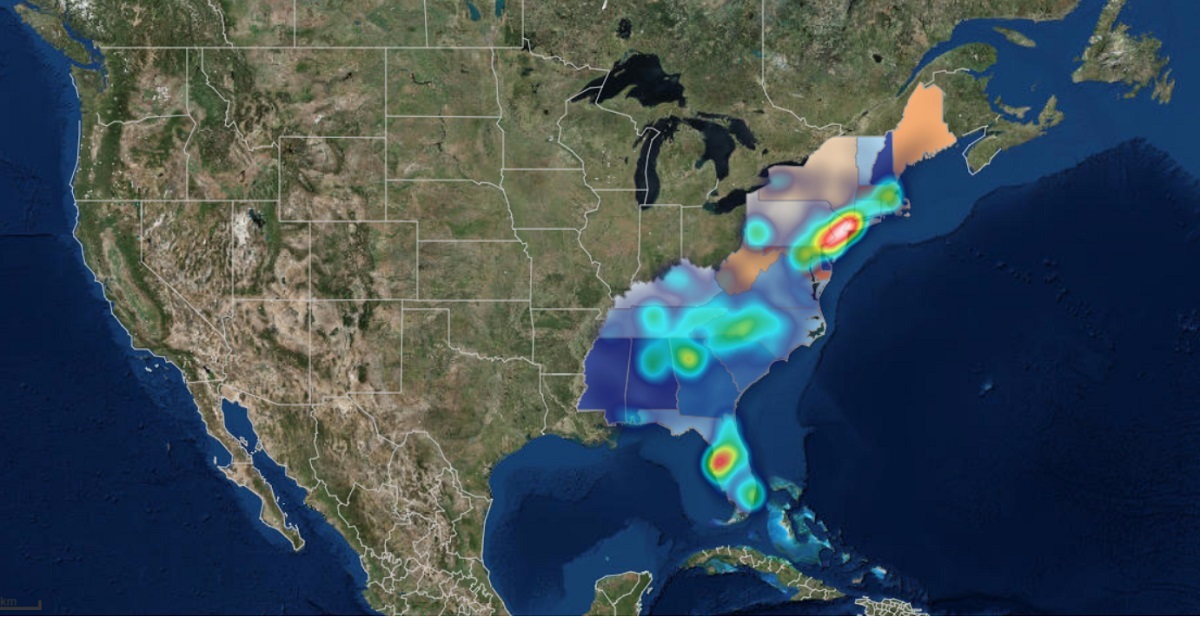 In 2016, more than 64,000 Americans died from drug overdoses. And the overwhelming majority of those overdoses were linked to opioids. That’s more than 175 deaths per day. Or put another way, the opioid epidemic claimed more lives in one year than Vietnam War did over its entire 20-year history.

Yet despite the increasing awareness of this public health crisis, it continues to gain momentum. And unlike most national disasters, this one knows no boundaries. The opioid crisis transcends geography and demographics—no group has been spared.

To get a better understanding of the crisis, we combined the following publicly available data:

I’ve summarized a couple of the key findings below, but there’s much more to uncover. Check it out for yourself and see what insights you can find: https://demos.qlik.com/qliksense/OpioidCrisisAnalysis.

Correlation between Hospitalization and Death Rates

One would think that the number of hospitalizations in a region is an indicator of either the size of the population or the magnitude of the problem. Simply put, my hypothesis was that more hospitalizations result in more deaths.

Interestingly, that’s not always true. Look at Kentucky—a relatively low-population state, it has a disproportionately high percentage of hospitalization rates, and an even higher death toll. Same with West Virginia.

It turns out, opioids are significantly overprescribed in these regions. But why the higher death rates? One explanation—rural communities are further from hospitals and have less access to the antidote, Narcan.

So if Opioids are over-prescribed in certain regions, who’s responsible for the supply? To answer that, we took a closer look at West Virginia.

The heatmap show us that the concentration is in the Appalachian region, and drilling into that area we can see that a handful of providers are responsible for about a quarter of the region’s supply.

Further, they’re prescribing Opioids at a rate of 1.4M per 100k people. That’s more than 3 times the national average (406k).

The bottom line is, there’s a lot we can learn from data about the opioid epidemic that can help us uncover real-world solutions to reduce its impact:

Do you want to help? Have a hypothesis and the data to support it? Send us your ideas or apps @ [email protected].

We're facing the greatest public health crisis in US history, #Qlik's Heather Gittings breaks it down: