Swing and a Long Drive…

Analyzing MLB Homeruns for the 2017 Season 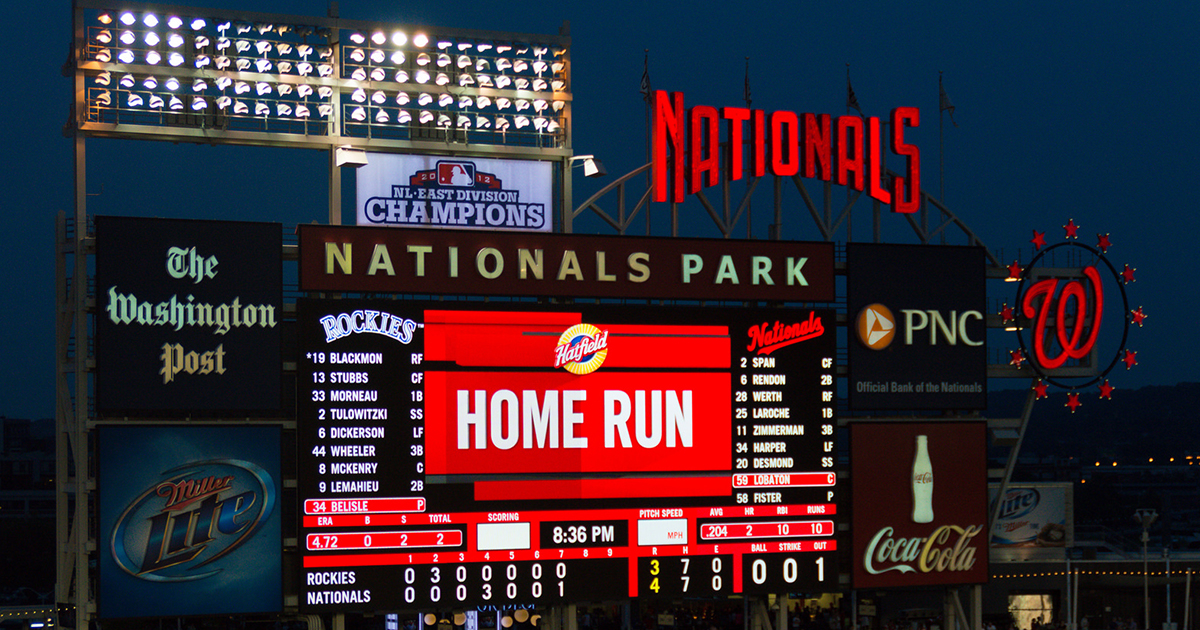 If you ask baseball fans, most would tell you that they would much rather see a slugfest than a pitcher’s duel.

If you ask baseball fans, most would tell you that they would much rather see a slugfest than a pitcher’s duel. For those fans, the 2017 MLB baseball season has delivered. On Tuesday night, Alex Gordon of the Kansas City Royals smacked Major League baseball’s 5694th homerun of the season, breaking the record set in the 2000 season.

With all of these homeruns being hit, I set out to analyze the details behind each homerun. I came across a homerun tracker page created by the ESPN Stats & Information Group. I loaded the data into Qlik Sense and went to work creating an app. Here are some of the discoveries that I found.

Who are the homerun leaders?

The MLB single season homerun record is 73*, set by Barry Bonds in 2001 amid the steroid era. Some would argue that the last true homerun record is 61 set by Roger Maris in 1961. With fifty-six homeruns through September 20th, Giancarlo Stanton has an outside chance to eclipse Maris. Aaron Judge (45), JD Martinez (41), Khris Davis (39) and Joey Gallo (38) round out the top 5.

Which teams hit the most homeruns?

Some MLB teams rely on small ball to score their runs and then there are others who rely on the home run. The American League teams lead the way when it comes to homeruns with the Orioles (227), Rangers (225), Astros (222), A’s (222) and Yankees (222) taking the top 5 spots. The first National League team to crack the list is the Mets (215).


Which ballparks yield the most homeruns?

When you think of homerun ballparks, most fans would suggest that the Colorado Rockies’ Coors field would be the most homerun friendly ballpark. Oddly enough, Coors field doesn’t even make it into the top 10. Oriole Park at Camden Yards leads the way with 252 homeruns hit. The Reds, Great American Ballpark comes in second with 237. The Twins, Target Field (226), Yankee Stadium (223) and the Rangers, Globe Life Park in Arlington (220) round out the top 5. Conversely, the Giants AT&T Park has yielded only 115 homeruns this year.

When are homeruns being hit?

We can break this down a couple of different ways. If we look at which month produced the most homeruns, August (1,119) leads the way. If we look at it by day of the week, Sundays (986) are tops.

How far are the homeruns travelling?

Giancarlo Stanton and Aaron Judge can mash. The Orioles can mash too. It looks like as the summer heats up, so do the homeruns as the dog days of August produced the most homeruns. Finally, if you are going to a game and you want to see homeruns, try going on a Sunday.

OK, it is now your turn, here is the link to the app that I built. Do your own analysis and let me know what homerun nuggets that you find in the data.

Want to know the best day to see the most home runs? #Qlik's Chuck Bannon will tell you: