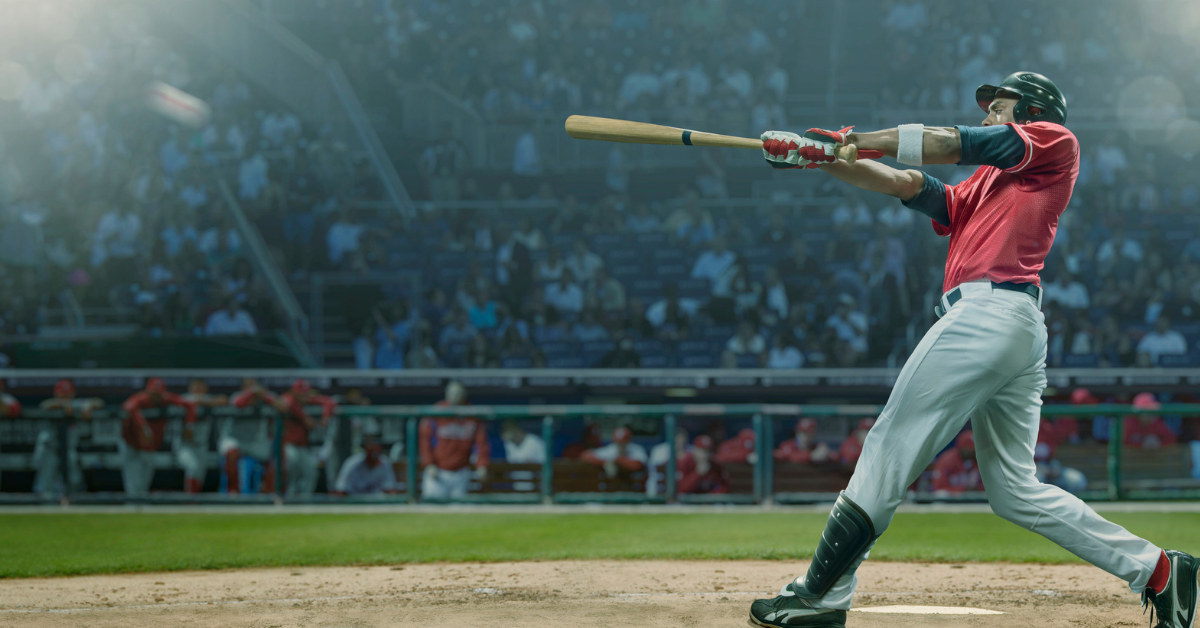 Since 2005, Major League Baseball (MLB) has seen a steady decline in baseballs batted into play. Are pitchers’ skills just increasing at a faster rate than hitters or is there something else that is increasing the advantage that the pitchers have over the hitters? Pitchers are throwing harder than ever with more movement on their pitches. With contact rates at their lowest ever this season (73.1%), MLB’s worst kept secret has come to the surface as a possible reason for the hitters struggle to put the baseball in play.

If you have been watching baseball recently, you have more than likely heard the announcers refer to spin rate when it comes to pitchers. Spin rate refers to the number of rotations per minute (rpm) of a pitched ball. The higher the rpms of a pitch, the more movement on the pitch. Thus, the harder it is to make contact.

So, how did spin rates create a controversy? Well, let me explain. A pitcher’s grip on a baseball, along with the velocity of the pitch, increases the spin rate. So, how does one gain an advantage while gripping a baseball? Foreign substances, of course. Pine tar, sunscreen and rosin mixture, and different types of glue are the foreign substances of choice. There was a recent incident where a game ball had made it to the dugout. Players took turns pressing the ball with their palm, and, while lifting their arm, having the ball adhere to their palm. Obviously, that baseball was compromised. MLB has strict rules about pitchers using foreign substances to gain an advantage.

Rule 3.01 states that “no player shall intentionally discolor or damage the ball by rubbing it with soil, rosin, paraffin, licorice, sandpaper, emery paper or other foreign substance.” Rule 6.02(c) expands on that rule by stating, among other things, that a pitcher may not “apply a foreign substance of any kind to the ball;” “deface the ball in any manner;” throw a shine ball, spit ball, mud ball or emery ball; “have on his person, or in his possession, any foreign substance;” or “attach anything to his hand, any finger or either wrist (e.g., Band-Aid, tape, Super Glue, bracelet, etc.).”

The issue to enforcing these rules has always been that a manager would have to request that a pitcher be checked for applying foreign substances to the ball. The issue is so widespread that managers know that calling attention to this could also compromise his own pitchers. Thus, it is rare that a manager would call for the umpire to inspect a pitcher for foreign substances.

This year, MLB decided to address this controversy by having the umpires check starting pitchers at least one time during the game. Relief pitchers are subject to being checked at the end of the inning that they pitched or when they are replaced on the mound. Catchers are also subject to be checked. And, an umpire can investigate, at any point, when he/she feels that the baseball is noticeably sticky. If a pitcher and/or player is found to have violated the rules, he will be ejected immediately from the game and suspended for 10 games.

Two well-known pitchers have been mentioned repeatedly regarding the spin-rate scandal: Trevor Bauer and Gerrit Cole. If we analyze their spin rates for four-seamed fastballs and sliders this season, we can see a considerable dip in spin rate for the month of June, which coincides with MLB suspending four minor league pitchers for using foreign substances.

The data that I used for my analysis came from two websites. First, I grabbed the pitching data from baseballsavant for this season and loaded it into Qlik Sense. Second, I loaded in MLB Team Hitting stats from baseball-reference to calculate the Hitter Contact Rates from 1988 to 2021. Here is what the data showed.

MLB contact rates, calculated as ((At-Bats-Strikeouts)/At-Bats), have been on the decline since 2005. Contact rates in 2005 were 81.6%. This season, the contact rate has dropped to 73.1% (-8.5%). This means that pitchers are striking out hitters at an increasing rate year over year. Most fans come to the ballpark to see homeruns and offense, not to watch hitters struggle to make contact while at the plate. MLB has a problem, and the organization is aggressively looking to understand why this is happening.

The two pitches that I chose to analyze were the four-seam fastball and the slider. I chose these because these pitches are thrown with high velocity and with a higher spin rate, producing a lot of pitch movement. The four-seam fastball will tend to rise as it enters the hitting zone, and the slider will move across and down in the hitting zone. The data shows that the league average spin rate for the four-seam fastball dropped from 2,324 to 2,274 (-2%) from May to June of this season. The slider spin rate shows a similar decline dropping from 2,468 to 2,426 (-1.7%). This coincides with MLB’s recent crackdown on pitchers use of foreign substances.

Both Trevor Bauer and Gerrit Cole have above average spin rates on both their four-seam fastballs and sliders. The league average for the four-seam fastball is 2,307 and 2,446 for the slider. Now, we need to analyze the data to see if we can spot any trends that show spikes or dips in their spin rates.

Trevor Bauer was cruising along with a spin rate of approximately 2,800 rpm from the start of last season through May of this current season. Once MLB announced its suspensions of the minor league baseball pitchers, Bauer’s spin rate curiously dropped to 2,577 this month (-264 rpm). Gerrit Cole was following the same pattern with his spin rates averaging 2,510 rpms through May of this year, and then his spin rate dropped to 2,425 this month (-130 rpm). OK. So, it’s one pitch type. Is that enough evidence? Let’s look at the slider next.

Although we cannot definitively determine whether either pitcher used foreign substances to doctor the ball while pitching, it is curious that, as MLB started shining a brighter light on the situation, both pitchers saw a noticeable spin-rate drop.

I will continue to monitor the data, and, as the season progresses, it will be interesting to see if MLB Contact Rates improve and/or spin rates normalize.

Pitchers use gambits, signals & tricks - that's what they're paid for. But what about applying substances to their #baseballs to make them harder to hit? @Qlik's @Qlik_CBO looks into the issue with #dataanalysis