Qlik powers Unified Logic to thrive in the cloud. 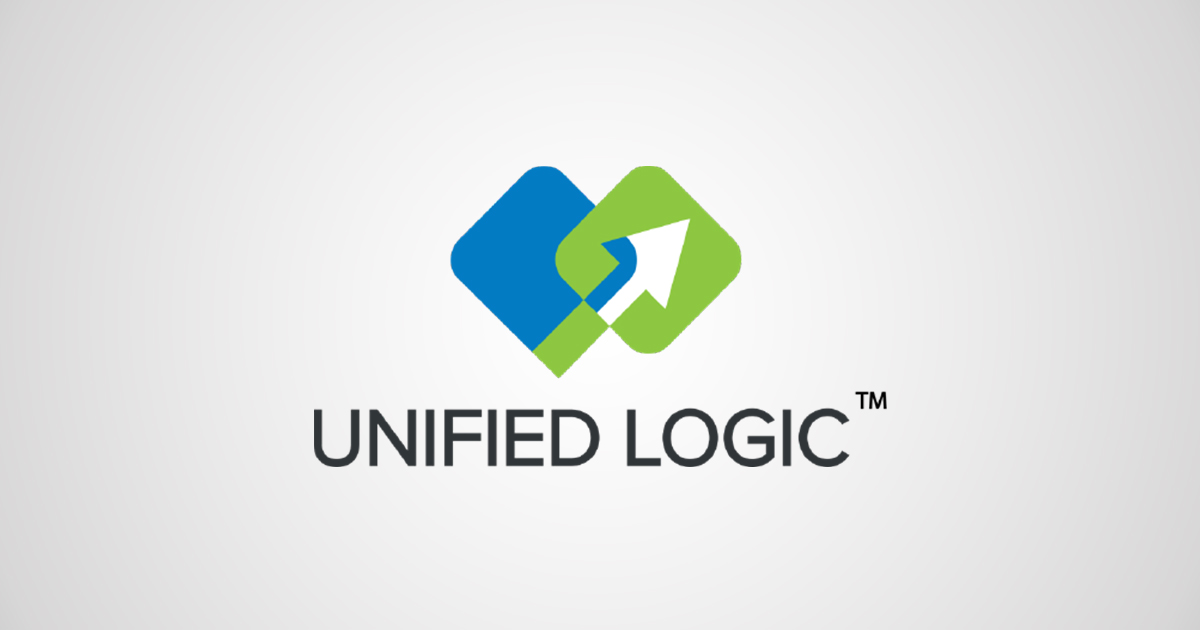 It’s a bird…it’s a plane…no… it’s the cloud! (The metaphorical, technical cloud that is). Operating way up there is Unified Logic, a company dedicated to helping businesses optimize their IT infrastructure investments.

Founded in 2008, Unified Logic’s offers Movere, their solution which allows enterprises of any size complete visibility and control of their IT infrastructure and licensing, generating reports based on over 1,000 data points. Movere integrates easily into existing systems, which is impressive considering it’s a simple 10MB download.

What exactly is Movere processing? Customers can analyze both objective data (scanning operating systems like Windows/Linux), as well as subjective data (development/production servers), setting Movere apart from many other solutions. Movere integrates, normalizes, and cleanses that objective data, then augments with subjective data to provide a more holistic view.

This system is scanning all devices within an organization, including login patterns, applications being run, the OS in use, and much more. This results in a full readout of how processes are operating. Yet that was where Unified Logic ran into a problem; they could receive all of this information but they were lacking a way to realize the relationships hidden in the data. Furthermore, there was a desire to truly reach their full cloud capabilities, but the engine just need a little more horsepower.

#Qlik working in perfect harmony with #AWS & #Azure? You betcha! See how here:

Enter Qlik with its associative data model and cloud-ready competence that Movere sorely needed. Before officially adopting Qlik, Unified Logic’s CTO Andy Slivinschi had tested the waters by running Movere through Qlik Sense, simply by downloading the free trial version. He realized quickly that the solutions paired extremely well together, as Qlik works across both AWS and Azure. In his own words:

“We got Movere to work with Qlik Sense, it plays very well together with AWS and Azure. We host Movere through both and haven’t experienced any compatibility issues.”

“It’s self-service, elegant, modern and simple. Qlik saved us a huge chunk of development time. Qlik increased our breadth of data 10x over two years. We went from a tiny shovel to truckloads of data” -Andy Slivinschi, CTO

Slivinschi received a Qlik demo copy, put it through development, and three months later Movere was thriving in the cloud. Now, 90% of Movere data is served through Qlik. As of March 2017, 2.2 million devices had been scanned with Movere, resulting in billions of rows of data processed through the cloud.

The partnership has been mutually beneficial with each company able to learn from each other, learning to adapt to each other to achieve exceptional results. From open discussions on where each company is going and what they need to get there, Silvinschi remarks, “I can’t think of too many vendors who I have this kind of relationship with.”

Don’t forget to register and hear CTO Andy Slivinschi tell his story about using Qlik for embedded analytics during this webinar on April 20 at 11:00am ET.