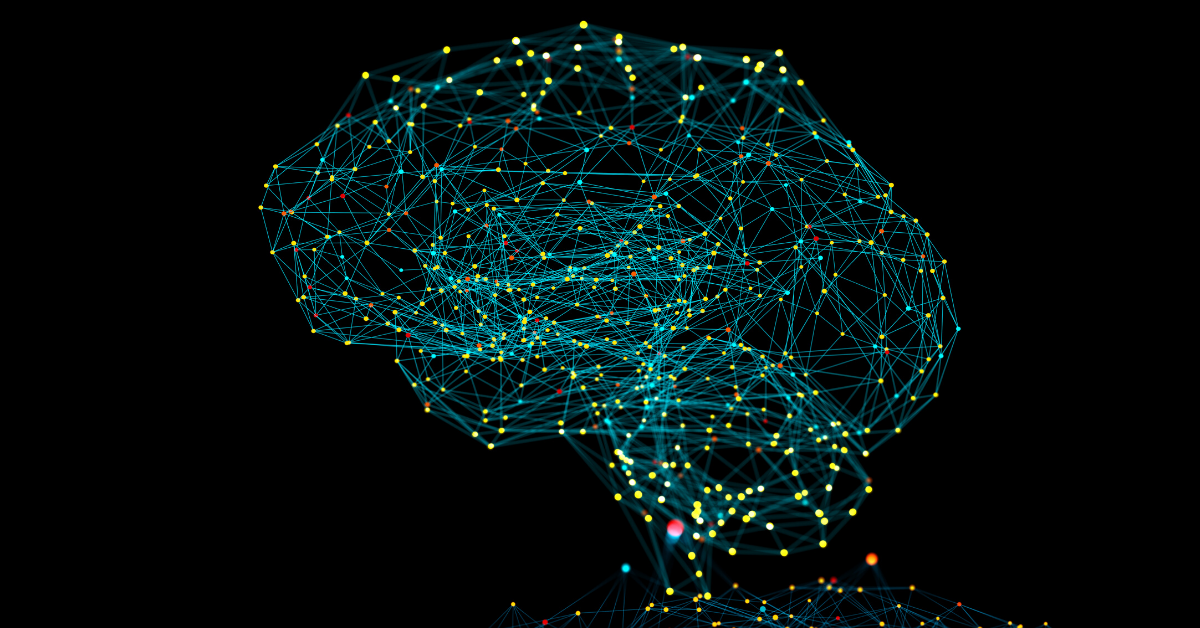 In a recent quarterly earnings call, a major restaurant chain CEO said his company is using its 'decision logic type' technology to deploy new sales recommendations to customers across all locations and channels. The CEO of a Japanese bank credited availability of greater intelligence of their processes with the benefit of creating 1M hours of capacity over three years, equivalent to 1,500 FTEs – all of whom have been redirected to new, high-value activities and projects. A coffee chain attributed better insights to saving 13 cents on each cup of coffee sold.

You can be forgiven if you ask, 'what’s new in these examples?' Isn’t this the same old chorus of voices around business intelligence and big data and analytics, calling for data-driven decision making, greater utilization of data or more pervasive analytics?

What’s new is for the first time, CEOs of major enterprises are going beyond data-driven lip service, and investing in and enabling their organizations to increase their enterprise intelligence quotient. Data and analytics investments – and their benefits – are proof points on earnings calls, with specific technologies cited. This hasn’t been part of the traditional CEO lexicon when talking to the street in the past.

The third new aspect is greater appreciation and need to move beyond harvesting the low hanging fruit. It’s not enough to simply have better visualizations on the same old data. It’s not enough to hire more data scientists, equipped with ever more complex algorithms, if their data to analytics workflow processes are riddled with inefficiencies. And it’s not enough to enable agility and experimentation with data if results aren’t operationalized and used to deliver insights at scale.

For years, anyone involved with data and analytics has cited the rule that 80% of time is spent on data preparation and only 20% is spent on data analysis. For several years, IDC’s market research has confirmed this rule of thumb, but more recently, this ratio has begun to shift – unfortunately, in the wrong direction. Our contention is that part of the reason is the growing complexity of the data environment. Here are just a few examples from enterprises who were asked about changes they experienced over the past 12 – 18 months:

… and a third of these enterprises had to deal with four or more of these changes at once. As a result, both data professionals and business users are spending more and more unproductive time simply trying to find the information they need or preparing, cleansing, and governing the data rather than analyzing and deriving insights from it. On top of that, much of the data in a typical enterprise remains unused or underutilized. IDC research shows that of the data deemed potentially useful, only about 10% is analyzed. But that ratio would decrease to 2.5% if we consider all data that is created, i.e. not only that which someone, based on their existing biases or experience or status quo, considers potentially useful. Is it because it’s too difficult to tag the data due to a lack of resources, or is it because we don’t have enough imagination to see the potential in the data and lack methodologies to quantify the value from it?

The bottom line is that, for now, we’re seeing a growing number of enterprises having to deal with increasing silos, going beyond just data silos to include analysis silos, learning silos and knowledge silos. Organizations should look at how technology, enabling their people and even process changes, can help break down these silos.

Migrating Data During a Merger or Acquisition 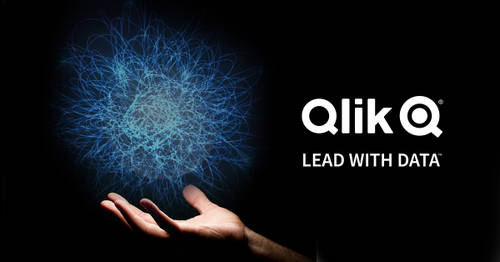 Unlocking the Success of Digital Transformation with Active Intelligence