We use Qlik Sense to analyze 20 years of drafting quarterbacks in the first round. 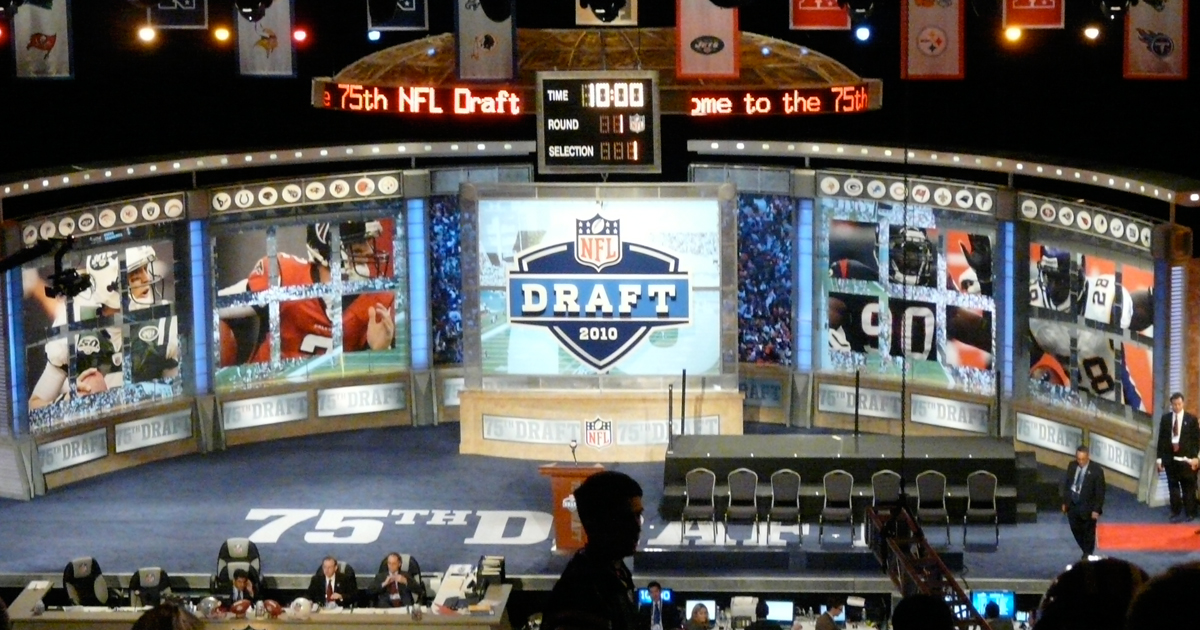 As we enter 2016 NFL Draft week, the debate about drafting a franchise quarterback in the first round rages on. Everyone wants to know: is it a recipe for a championship or a recipe for destruction?

Two quarterbacks have emerged as the top quarterback candidates in Thursday’s 1st round. The Los Angeles Rams (I have to get used to saying that again) and the Philadelphia Eagles both jumped up from their original draft positions through trades, to secure the top two picks in the draft. History shows us why.

Since 1996, fifty quarterbacks have been selected in the first round by teams looking for a franchise quarterback to hang their hats on. Unfortunately, the success rate of these picks is not as high as one would hope.

To review the last 20 years of quarterbacks drafted in the first round, I loaded draft results from pro-football-reference.com and, based on a number of factors, I categorized the quarterbacks into three groups: Franchise QB, Average QB, and Bust. I then decided to see if I could uncover any trends in the data.

Here is a breakdown of what I found:

Many QBs have gone in the #NFLDraft 1st round over the last 20 years: who were the studs & duds?