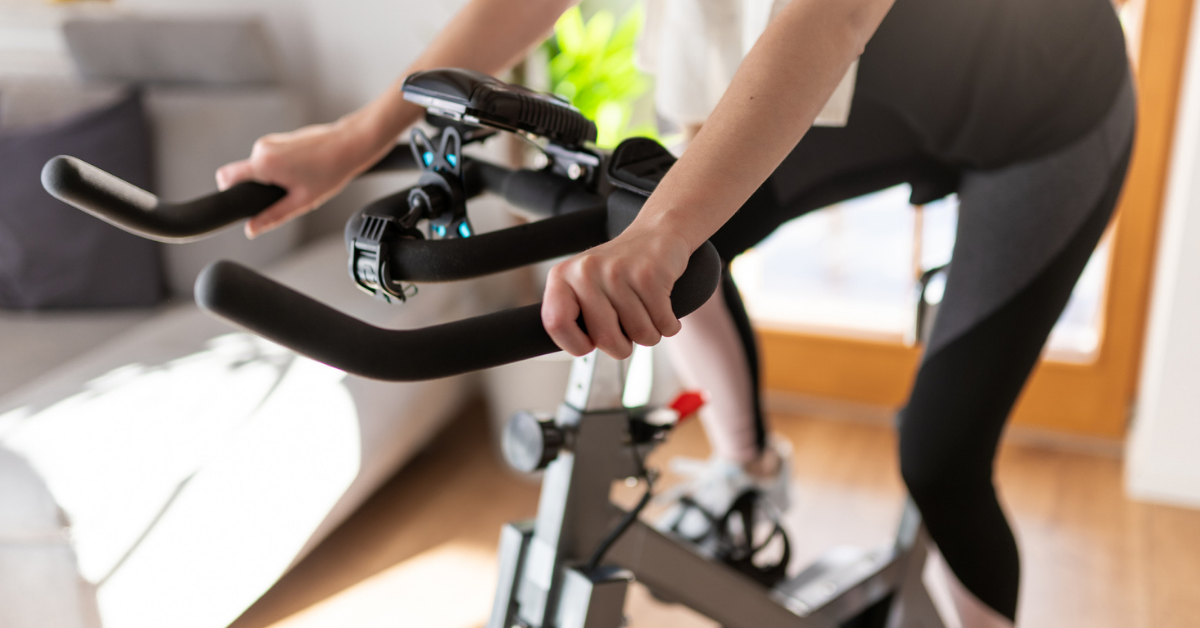 Part of being a data professional is pretty simple... you notice when things don't add up. In my case, my Apple Watch and my Peloton aren't on the same data page when it comes to calorie tracking. In this blog, I'm going to deduce why I think it's happening and use Qlik and the Peloton/Apple metrics as the data to support my conclusions.

Let's start with a leisurely walk with my dogs, tracking the exercise with my Apple Watch. To be clear, the Apple Watch was tracking me, not my dogs.

Did I get my heart rate up – no, not really.

Did I have a rocking playlist going – heck yes, I did!

According to Apple Watch, I burned almost 400 calories and 320 active calories.

This is Gandalf... he very much enjoys the walks.

Later, that day I finished a Peloton ride with Emma Lovewell. It was a brutal, high-power, beast-mode workout. Ninety resistance at max, legs burning, heart racing and sweat pouring out for the entire 30 minutes. Again to be clear that was me, not Emma.... Let's compare the results:

So, according to Apple, had I spent another five leisurely minutes walking the dog, I would have outperformed the crushing Peloton ride. What does this mean? How does this happen? Who's right or wrong here?

Using my powers of intuition, I have formulated some theories that I will attempt to prove with data. My supposition:

So what? What that means is that, if you get on the Peloton and bike superfast at low Resistance and generate a low overall Output, Apple Watch will reward you with a large number of Calories burned, even though it was an easy ride.

How can I confirm or invalidate this conclusion... Why, by using data and the power of Qlik Sense, of course! Oh, and I have to exercise.

To test my theory, I took a ride based on my assumptions of a higher cadence and lower resistance to see what results will yield:

Hmmm, with this sample set, for the same 30 minute ride, it appears my suspicion is WRONG! Apple seems to better estimate calories based on my actual output from the Peloton bike.

But, I still can't reconcile the Apple Watch variance between a casual dog walk and a hard Peloton ride. However, I do think the Apple Watch is performing a more accurate estimation of the calories burned while biking on the Peloton.

So, what does this all mean? I'm not sure! I feel much better about the Apple Watch for Peloton tracking, but have no confidence in the numbers it produces for walking. Love to hear some theories on what might be going on.

At the end of the day, I'm more active than I used to be, and that's a good thing. Gandalf also agrees; he thinks it might be fun if they had an Apple Collar, too.

Part 4 of the Blog with Dalton Ruer is coming next, and it's going to be very cool. He's got a wicked cool mashup to show off, and he'll explain how the Qlik engine provides the ability to create an analytics website.

In @dlfreriks third blog post, learn how he used #QlikSense to compare his exercise performance as reported on the #Peleton & #AppleWatch