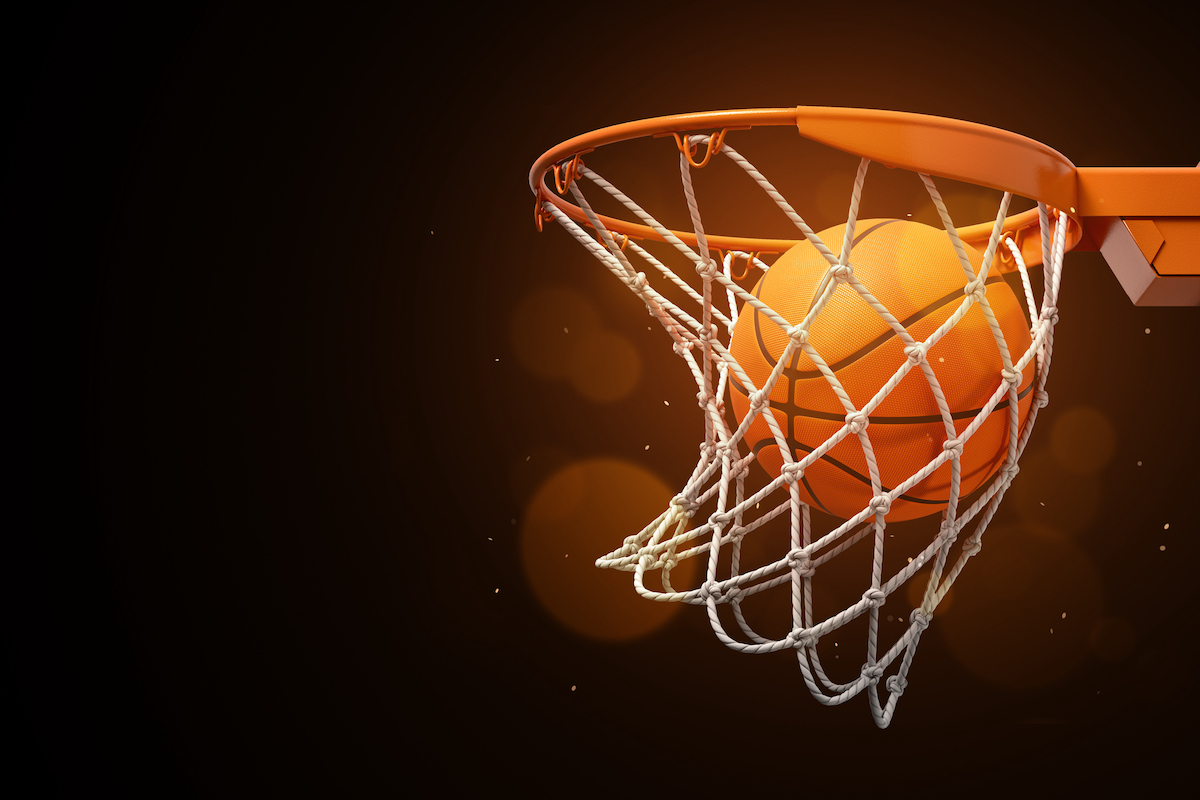 On Tuesday night, under the bright lights of famed Madison Square Garden, Steph Curry became the NBA’s all-time leader in 3-point shots made when he pulled up from beyond the arc and drained the 2,974th 3-pointer of his career. With the basket, Curry vaulted past former Celtics/Bucks/Supersonics/Heat star Ray Allen. And as impressive as Curry eclipsing Allen’s record is, the more impressive part of the story is the number of games it took Curry to do it. Ray Allen made 2,973 3-pointers in 1,300 games over his 18-year NBA career. Steph Curry currently sits at 2,977 3-pointers in 789 games in a little over 12 seasons. That’s a difference of 511 games!

As I am somewhat of a sports data nerd, I wanted to dig into the data to see what other interesting facts and figures that I could find. Here are just a couple of my findings:

Throughout the course of his career, Steph Curry has attempted 6,903 3-pointers. His career 3-point shooting percentage is 43.1%. Looking at the breakdown by season, it looks like the 2016 season was a busy season for 3-pointers, as he hoisted 886 of them while converting on 402 of those shots for a 45.4% 3pt shooting %.


Against which team has Steph Curry scored the most of his 3-pointers?

Given that the Warriors are in the Western Conference’s Pacific division, you could surmise that it would have to be one of the teams in that division. And you would be correct. Curry has drilled 170 3-point shots against the Los Angeles Clippers over his career with a 3pt% of 47%. When we look at Eastern Conference teams, the New York Knicks are top the list with 100.


What team has allowed Steph Curry to score the most 3-pointers per game played?

When we look at 3-pointers made on a per game basis, the New York Knicks are at the top of the list as Curry drains an average of 4.8 -pointers per game versus the Knicks. The Clippers, who we know have given up the most 3-pointers to Curry, are twelfth on the list on a per game average.


How has Steph Curry fared on the road vs at home?


As the numbers show, Steph Curry is one of the best pure shooters in the game of basketball and he has shown no signs of slowing down. He has made the 3-point shot a weapon in the NBA these days. It will be interesting to see if anyone will be able to surpass him as the all-time greatest 3-point shooter.

How to Act in the Business moment – The Time Is Now