NHL Draft: A Look Back at the Last 20 Drafts

We used Qlik Sense to analyze the NHL draft -- here's what we found! 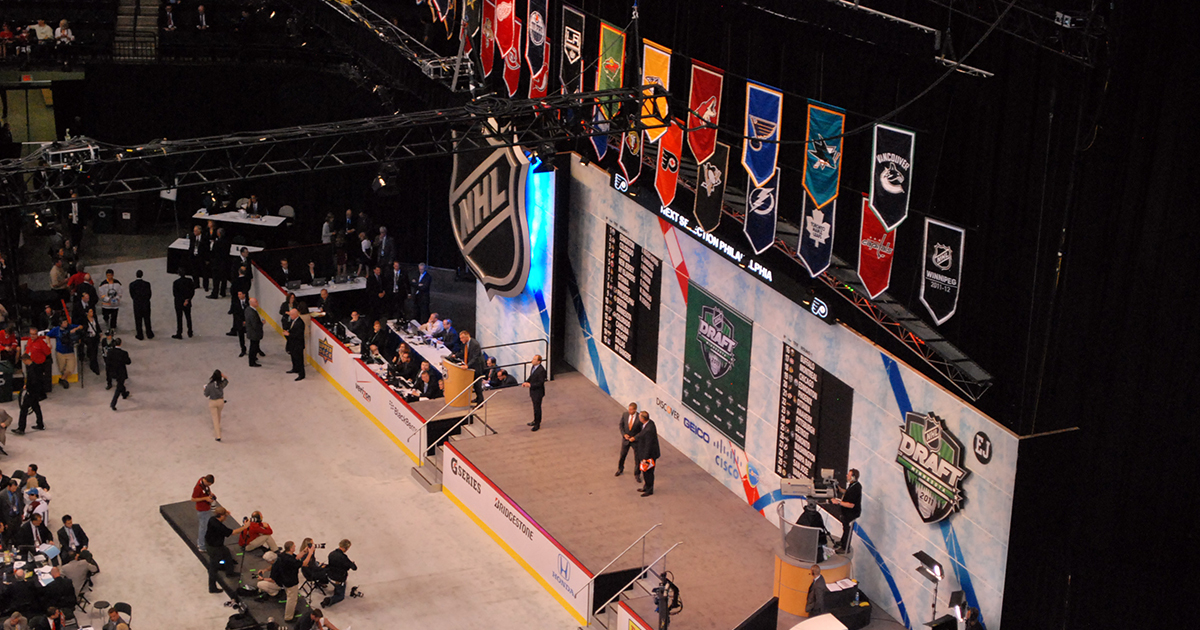 On Friday June 23, the National Hockey League will hold its annual Entry Draft at the United Center in Chicago, Illinois.

Players from leagues around the world will be on display hoping to fulfill their childhood dream of wearing a sweater of their favorite NHL team. As they walk to the stage, the prognosticators will start breaking the player down: his pros, his cons, and asking questions like, will he crack the roster of the big club? Is he a franchise player? The list goes on and on.

Looking back at previous drafts can shed some light into how the current draft could unfold. I went to hockey-reference, my go-to website for hockey information to gather the names of the players drafted in the first round from 1997 through last season to start my analysis. After loading it into Qlik Sense, I started to analyze the data. Here is some of what I discovered:

Which countries produced the most first round picks?

Check out the stats behind the #NHLDraft with Qlik Sense:

Which leagues produce the most first round draft picks?

Which position is drafted most frequently in the first round?

Which first round drafted players have had the most per game scoring impact in the league?

Looking ahead to this year’s draft

Here’s to hoping that your team drafts this year’s Sidney Crosby or Connor McDavid!