Applying a radical approach to an old problem 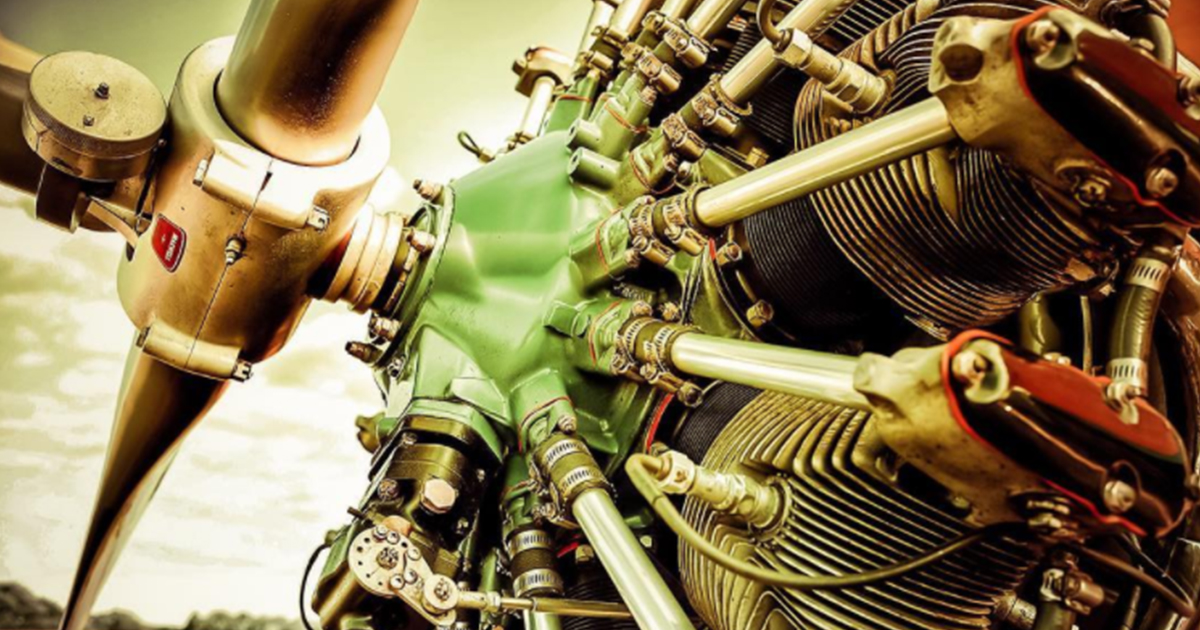 25 years ago, I was faced with my first Reporting & Analytics challenge and solved it by piecing together three technologies:

The next month comes along and I started the process over with a new month of data. With some clever macros and formulas, I streamlined a three day work effort into about fifteen minutes. My workflow looked something like this:

Over the two decades, I went on to master streamlining workflows for myself, my employees and my business users. Fast forward 25 years and the formula has not changed much at all. In fact, I see the same process occurring over and over throughout the companies and organizations that I speak with. Here is a picture of what it looks like today, 25 years later:

The system of record has improved, the static reporting is now electronic and Monarch has often been replaced with a variety of tools including ODBC connections and spreadsheet macros. Despite new technologies being swapped out, the fundamental process is nearly identical.

For over two decades, we have tried to solve the basic question with E.F. Codd’s concept of a relational database and the static nature of solutions using this model have resulted in a spreadsheet driven culture that exists in almost every organization. In other words, we haven’t been able to handle the more difficult business problems in a cube or a pre-aggregated report so we export it to a spreadsheet and solve it at the desktop level.

In his recent blog post, Donald Farmer defines innovation as “radical new answers to basic questions”. While typical reporting teams and IT departments continue to slog through each reporting cycle struggling to meet deadlines, struggling with static reports created by multiple data sources and struggle to combine these disparate data sources. Qlik customers are leap frogging the process and embarking on their own path of innovation, let’s call it “Micro-Innovation”.

What can “Micro-Innovation” in reporting & analytics:

Using Qlik to replace the traditional query based reporting process is a radical new answer to a basic question. Here are a few examples to consider:

This type of business value is not achieved by simply extending the 25+ year old query based approach. The traditional approach is turned on its head using the Qlik platform powered by our unique Associative Engine.

Qlik ranked #1 by business users in:

Download the report and you will find additional quotes and examples from our customers such as this one:

“I wonder how we communicated (and survived) 25 years ago without cell phones, I can‘t seem to recall how we got any work done 5 years ago before we had Qlik.”

Next time you struggle with spreadsheets to work around the limitations of traditional query based reporting (and add ‘DataViz’ to extend the problem, rather than solve it), challenge your organization to apply a radical new answer to your basic question and realize that Micro-Innovating in reporting and analytics is not only achievable, but will have a profound impact on your organization.

Has Data, AI and Bots Brought Us Closer Than Ever To Achieving The Modern Day KITT Car?