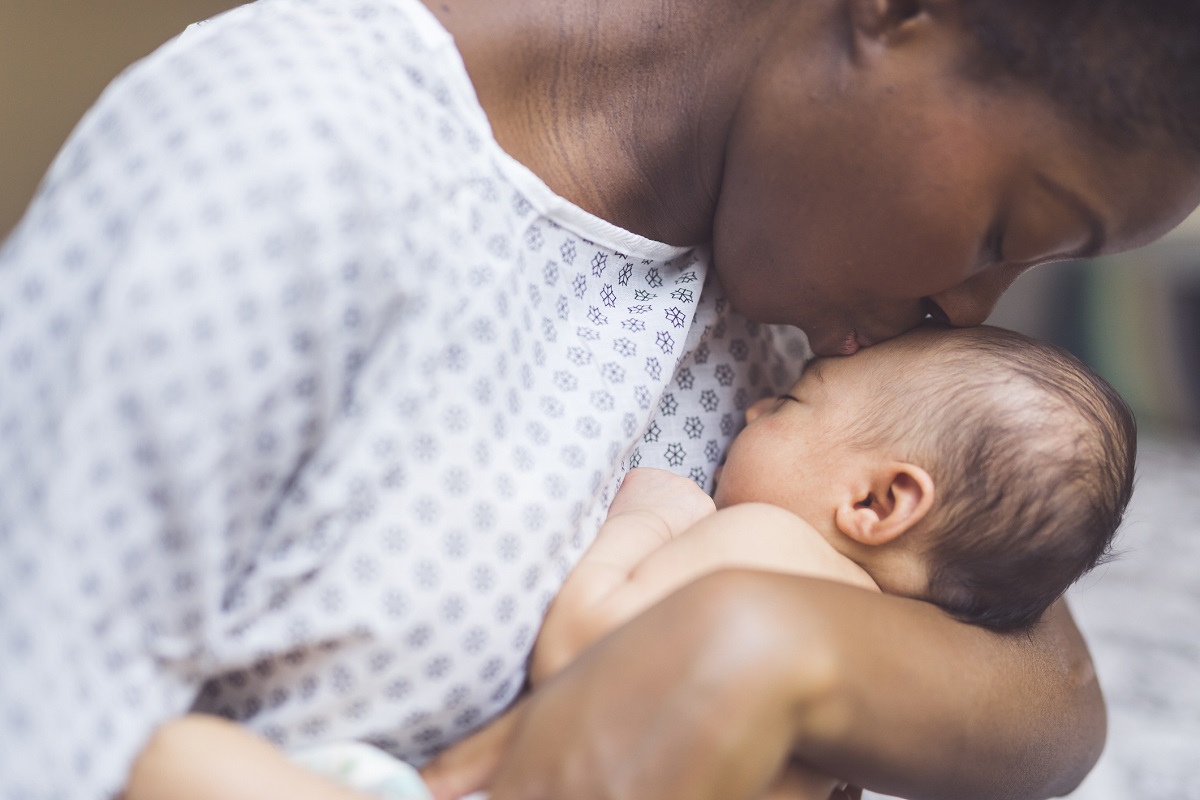 Maternity Foundation is a Danish NGO that focuses on safe pregnancies and child birth. Nearly 800 women and 7,000 newborns die of causes related to pregnancy and childbirth daily, rendering Maternity Foundation's work greatly important. Almost all these deaths occur in lower income, developing countries. However, the vast majority of these deaths are preventable – illustrating the prevalence of global health inequality. Maternity Foundation has discovered that oftentimes, the measures that need to be taken to prevent these deaths center mostly around improving the quality of the midwife rather than the hospital.

Headquartered in Copenhagen, Denmark and founded in 2005 – Maternity Operation operates with around 30 employees. In 2015, the foundation began leveraging the increasing accessibility of mobile phones to bring midwives relevant resources, through developing their Safe Delivery App with the help of two Danish universities. This app would reach places that did not have running water or electricity, as phones became more prevalent.

With over 65,000 downloads, the Safe Delivery App is designed to bring midwives relevant information to ensure safer births. The app boils down clinical guidelines so they become intuitive and easy to understand. It is suitable for both emergencies and educational purposes with modules, animated videos, drug lists and action cards relevant to pregnancy and childbirth – thus resulting in 84% of downloads being attributed to healthcare workers, with a majority of them residing in lower and middle-income countries. The app, which exists in two global forms (English and French) has been adapted for several different countries and languages to keep visualizations and information accurate and contextualized. Maternity Foundation works with partners in India, Ethiopia, Ghana, Myanmar and Laos, in addition to ten more countries across Africa and Southeast Asia. When working in countries and with partners, they try to integrate their app and work with the healthcare system already in place in the countries.

Maternity Foundation has been using Qlik to build their data dashboard, which was launched a few months ago. The dashboard allows them to track usage of their app, see the distribution of where the app is used, the type of workplaces the healthcare workers are in, and an updated number of downloads. Maternity Foundation share this information with partners, who can sign into the dashboard through Qlik’s token sponsorship. These partners, such as ministries of health, Save the Children, Red Cross, and the United Nations’ Population Fund can use the dashboard to deep dive into the Safe Delivery App’s usage in different regions. Furthermore, an embedded dashboard is made publicly accessible to users on the organization’s website.

"Our data dashboard is already a very valuable asset to us. It tells us if - and how - our Safe Delivery App is reaching the hands of health workers. For example, we can see if one of our training sessions for midwives results in increased usage of the app in that particular area. Together with our partners, we use the dashboard to make informed and evidence-based decisions on how to best implement the app on the ground. The dashboard will make a huge impact on our efforts to help ensure even more mothers and newborns a safer childbirth"

Today, The Safe Delivery App is being used in 40 countries, and continuous monitoring and evaluation shows that the app increases the confidence for midwives by 47%, and their knowledge levels increase by 22%. Maternity Foundation hopes to amass over 250,000 downloads of the Safe Delivery App by 2021, increasing their impact to help millions of women access a safer childbirth.

Read how @MaternityF leverages Qlik to ensure their Safe Delivery App is enabling more mothers to have safer child births. 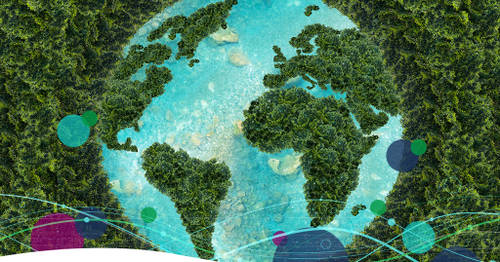 Profitable and Sustainable: How Qlik Is Helping Organizations Achieve Both Through Data 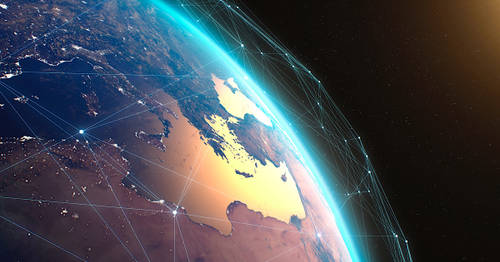 The Qlik & United Nations Partnership: A Ten-Year Journey to Bring Change through Data

Why Awareness is Not Good Enough

Kevin Hanegan
3 min read
Keep up with the latest insights to drive the most value from your data.
SUBSCRIBE TO THE BLOG