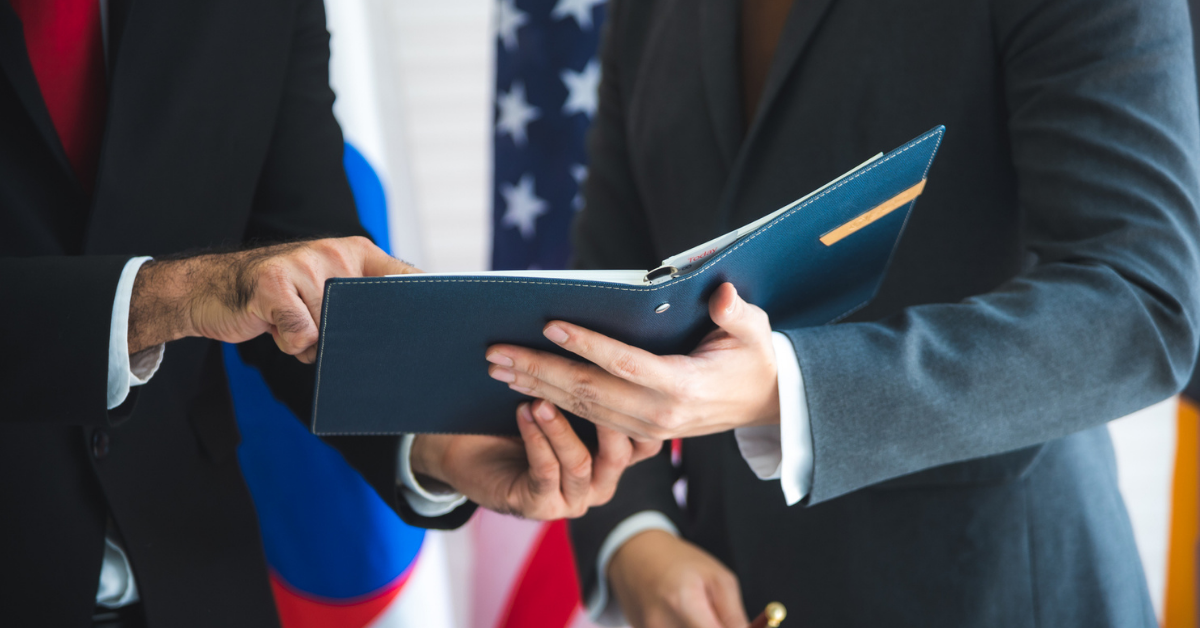 When I began working at Qlik nearly seven years ago, it was fairly common for us to end our first meeting with a Federal agency with their team saying: “We need this. How can we put this capability in place?” After all, we had just shown them how we could, in just an hour or two, pull several data sources together and create an interactive dashboard that, according to one Navy Admiral, took them “from KPI to action in three or four clicks.” Showing that we could solve a problem was easy. Helping them figure out how to get through all of the IT and security approvals to put that into production was something completely different.

The barriers to deploying new technologies back then were pretty high, which was the reason that so many organizations, despite believing that Qlik’s analytics could change the way their teams used data, ended up having to make do with the products they already had in place. One Department of Homeland Security (DHS) component we were working with several years back had sponsorship from senior leaders, funding, a well-defined requirement, and had even developed the solution they were looking to field on our free desktop edition. Yet, despite all of that, standing up hardware, gaining approvals to move data to the system, and achieving an Authorization to Operate (ATO) was beyond their reach.

Paul Puckett, Director at the Army’s Enterprise Cloud Management Agency, posted on LinkedIn recently about how the Department of Defense (DoD) treats technology, stating “once we field v1 it’s now time to simply maintain functionality like we’re painting a tank or something.”

“We’ve been repainting software in the DoD that was fielded 20 years ago,” he said. His observation is spot on and isn’t limited to just the DoD. Across the government, doing something new is not easy. Contracting timelines and Information Technology and/or Information Assurance policies, when balanced against an operational need that is happening right now? Well…get the paint!

FedRAMP cloud Platform-as-a-Service (PaaS) offerings have brought us a long way over the last few years. What might have taken 12+ months might now be achievable in six or less, but we have still watched as teams, dedicated to their missions and extremely capable of doing the work, find themselves caught up in approval backlogs that look like DC’s Legion or Wilson Bridges during pre-pandemic rush hour.

And then along came FedRAMP Software-as-a-Service (SaaS). With standardized security controls mapped to different levels of need and computing resources provisioned in the blink of an eye, a Federal organization could—in theory—field new mission critical capabilities practically overnight. This scenario played out on a weekly basis during the pandemic, as agencies turned to SaaS vendors to help meet the “right now” demands of their mission.

Early next year, Qlik will achieve authorized status for our FedRAMP Moderate /IL2 offering, Qlik Cloud Government. Running on AWS Gov Cloud, it will bring the industry’s most complete end-to-end data platform to the Public Sector market. We will change how Federal agencies deliver enterprise data capabilities that support their missions. We will help them to stop painting tanks.