Data visualization may have a role in helping people find work. 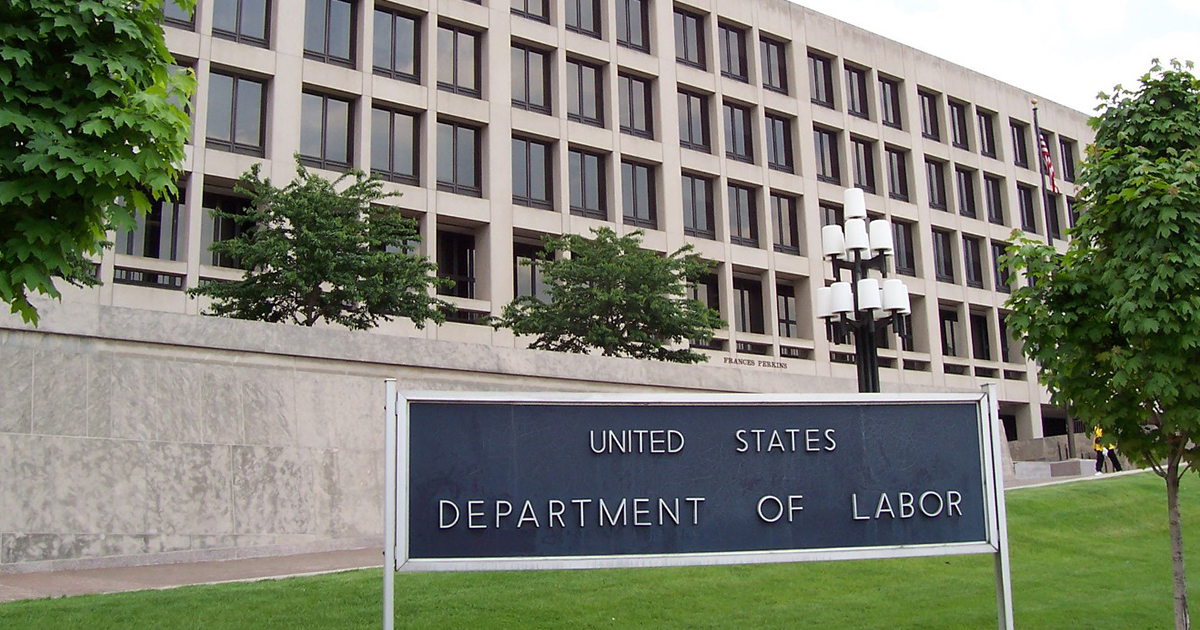 When I wrote my last blog post on the Department of Labor (DOL), I didn’t intend to make it a two-part series. But it turned out that there was so much to talk about, I couldn’t condense it into one post.

Last week, we revisited the history of Labor Day and the progress made around a critical piece of the DOL’s mission: ensuring worker safety. In this piece, we’ll explore the other aspect of DOL’s mission—ensuring the wellbeing and profitability of the American workforce.

Most would agree that 4.9% unemployment is a sign of a strong economy, and just today following the Federal Open Market Committee meeting, Federal Reserve Chair Janet Yellen predicted that labor conditions will continue to strengthen. By contrast, during the aftermath of the subprime mortgage crisis, the unemployment rate was near 10%.

But despite the glowing numbers and overall positive state of the economy, for those stuck in the cycle of chronic or long-term unemployment, the future is bleak. In an article that appeared in The Atlantic entitled “The Terrifying Reality of Long-Term Unemployment”, Matthew O’Brien highlights research showing those who’ve been unemployed for more than six months are, essentially, unemployable. Those who’d been unemployed for only a short while experienced a 16% callback rate when applying for jobs; those unemployed for more than 27 weeks had a 3% callback rate. In other words, based solely on length of umemployment, their job prospects decreased more than 500%.

#Dataviz can have an impact on numerous industries, even in helping to curb unemployment:

Moreover, a recent BLS study on long-term unemployment sites that 1 in 10 of unemployed workers are unemployed for more than 99 weeks. So, what can we do about it?

Well, we may be able to take a page from The Australian Department of Employment’splaybook. They’ve recently turned to data visualization to solve just this problem—helping more jobseekers fill roles around the country and ensuring more services are offered to those that need it most.

The department’s CIO, Stephen Moore, said in a recent interview:

And if they can prevent people from becoming chronically unemployed, that 1 percent impact will multiply. As Moore states, "There are so many opportunities -- I think it's exciting."

Data visualization could be the key factor that curbs chronic unemployment: it doesn't get much more exciting!