Imagine Competing for a Future Job Role with a Robot, the Centennials Do

Learning from Centennials taught me a lot about the future 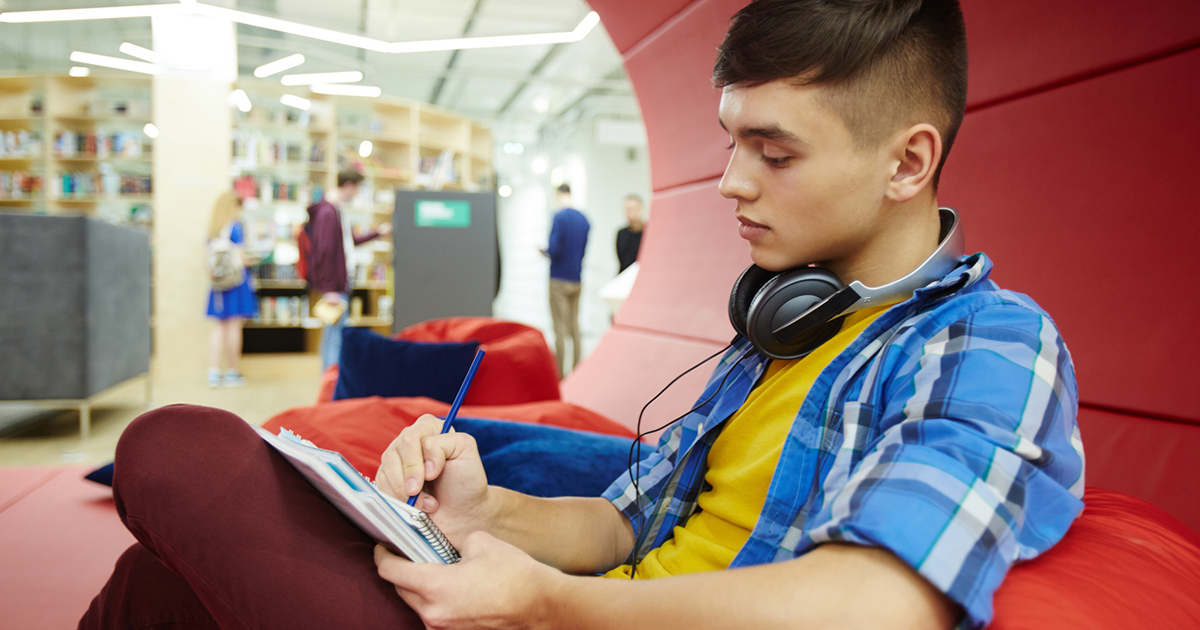 This week I had the opportunity to hear from a group of 8 very smart centennials also known as the Generation Z aged between 12 and 17 years old at an event hosted by North Highland Consulting.

I can honestly say I learned more in one hour than I have from any conference; thoughts leaders; senior executives and strategists in the past number of years. As a Generation X myself (born between 1965 – 1980) with children who fall into the bracket of Millennials (born between 1981 – 1997) this was an opportunity to hear what the new and future generational consumer was thinking, feeling and living life. And it did not disappoint. Let me give you some highlights as to how centennials go about their lives.

For a start and to no surprise, everyone carried a smartphone with them. What was insightful was how centennials used Instagram and Snapchat as their social media app of choice. No mention of Facebook or Twitter, they are clearly only attractive sites to the older generation like me! The youngest person of the group, Elijah aged 12, explained that he spent between 5 – 8 hours a day engaging and interacting on Snapchat and Instagram and I got a feeling this was normal behaviour. Later in the discussion on this topic it was sad to hear the centennials talk about the pressure of having to keep up a social profile that shows themselves as being interesting and then also being surprised when you meet the person for the first time in the physical sense and seeing a completely different personality to our digital persona. I guess we all want to be seen as more exciting than our actual selves?

It was also explained that their smartphone is their life, with examples of sleeping with their phone, sending emails, writing essays for school and of course staying connected through social media. And guess what? None of them blog, always on to the next thing, no time or patience. I guess they leave that to the outdated Gen X like me!

In an instant, I was thinking I really hope the retailers attending this event have shifted their digital engagement strategies to engage with these generational consumers from the now deemed old digital media, such as Facebook, to these more visual social channels, such as Instagram, or else they are going to miss engaging with this next wave of consumers.

It was also really pleasing to hear data privacy being discussed. The centennials are aware of what to share and not to share as their digital footprint. In fact, they are teaching their parents to not make mistakes that could lead them to being hacked! However, it was recognized you cannot control what other people post about you on their social sites and this is a problem. Especially as it was explained that certain universities look up your profile online to get an opinion of you before offering a place.

The discussion led to shopping experiences and the type of strategies retailers use to grab the attention of Gen Z consumers. Topshop was mentioned using a cool way of engaging through providing a quiz like set of questions which then provides you with a personalised page of the types of clothing that you would be interested in viewing, which suggest a nice way to adopt artificial intelligence. Adidas and Nike was also mentioned as companies that listen to what consumer like to purchase. Spotify was also spoken about, they provide a service and generate playlists from using data analytics technology to provide all types of moods, being able to select a rainy day playlist being mentioned as an example.

The discussion then led onto future career opportunities and the subject of skills you wish or hope to have. Being able to ‘write code’ in the technology space was mentioned in context of having the ability and skills to make things, which again just showed my age as the example of making something used to be done in a workshop with tools!

The final topic moved onto the biggest challenge the centennials believed they will face going into the workforce. The concern was all about having to compete for a job with a robot. This is a robot that has not had to work hard to receive the qualifications and education they have achieved. Something that I never had to worry about, but am now worrying about!

Finally, as a side note, congratulations to North Highland Consulting for organizing such an event, I suggest anyone reading this from a large organization or a vendor selling into organizations, you should be thinking of doing something similar, you can learn a lot today from the Generation Z, perhaps more than you think.

Centennials reveal a lot of clues into the future of digital analytics, as #Qlik's Paul Winsor explains: 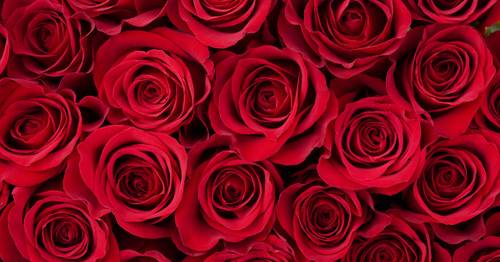