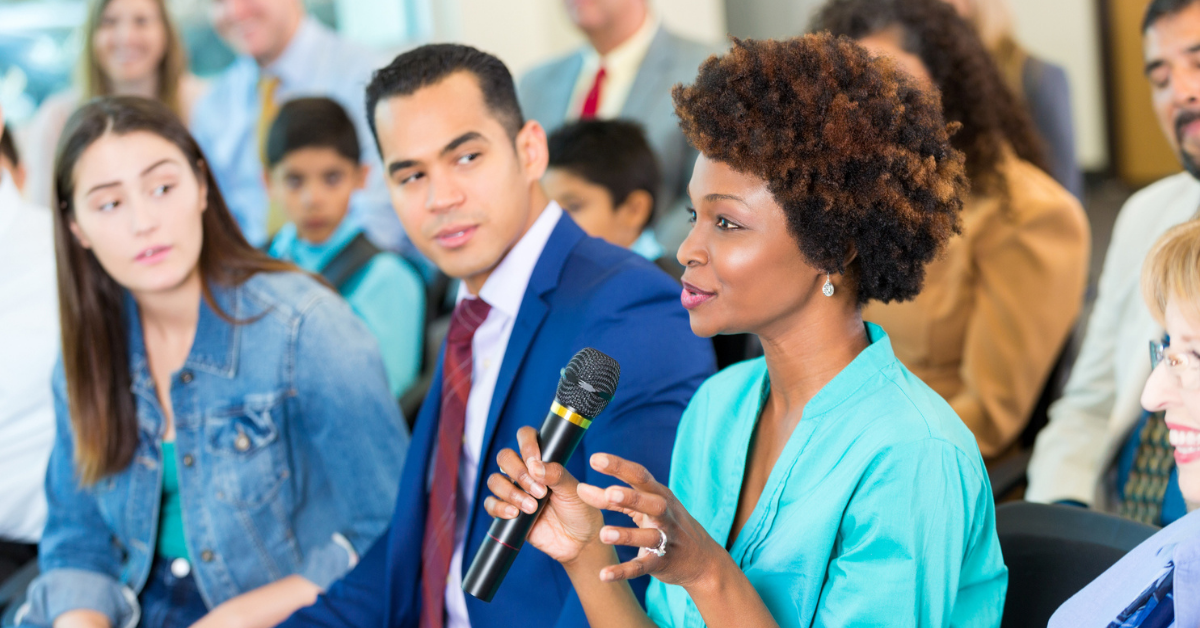 I am lucky enough to lead the Demo and Innovation team at Qlik. Occasionally, we partner with organizations outside of Qlik to help them better tell their stories through data visualizations. For our most recent project, an old friend of ours reached out to us to gauge our interest in helping his organization, the Canadian Association of Journalists (CAJ), visualize the results of their first-ever Diversity Survey.

The Canadian Association of Journalists (CAJ) is an independent, not-for-profit organization that, for over 40 years, has provided vital advocacy and professional development for journalists across Canada.

Earlier this year, the team at CAJ launched their inaugural Canadian Newsroom Diversity Survey. This survey is Canada’s first representative survey of diversity in media. The survey was sent to the editor-in-chief, or their equivalent, at radio, television, digital, and print outlets across Canada. 3,873 journalists working in 209 newsrooms are included in the survey results.

We broke the results up into 4 sections:

In this section, we visualized the breakdown of journalists who reported their race as White (75%), Asian (10%), Indigenous (6%), Mixed Race (3%), Black (3%), Middle Eastern (2%), or Latin (1%). Users can visualize any combination of the three available characteristics.

In this section, we compared the percentage of supervisors who identified as Visible Minority or Indigenous to the percentage of Visible Minority and/or Indigenous staff. Those newsrooms closest to the reference line have a close or equal proportion. This chart can be shown by race and gender. By hovering over the bubbles, users can see the detailed results for a newsroom.

For this section, we are showing the results to the question asked to newsrooms regarding if they had a Visible Minority or Indigenous journalist in the top-three editorial position (e.g., editor-in-chief; executive producer; deputy editor).

Not to get all technical but, if you were wondering, the mashup itself was built using React.js. We used Enigma.js to easily connect to the underlying Qlik Sense app, Nebula.js to integrate the custom visualizations on top of Qlik’s Associative Engine, Picasso.js charting library to build the charts, and d3’s “force” module to simulate physical force between the bubbles.

Integrating all this technology, we were able to bring the survey results to life and allow the journalists to understand the current landscape of diversity within their industry. The mashup can be viewed here.