Messages and ideas that travel lightly are the most pervasive and often the most persuasive. 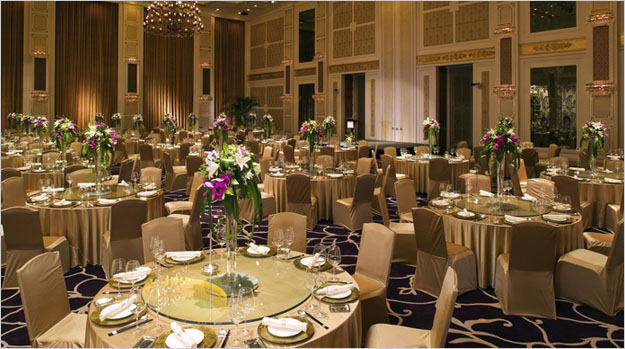 Ideas, innovations and even insights from data need help getting a foothold in any organization. But often they are trapped in the unwieldy mechanics of enterprise systems and their artifacts.

Restricted by both policy and inflexible design, their flow and adoption slows to a halt.

Billions of dollars have been spent on workplace systems specifically engineered to help people work together. From ultra-complex megaliths to newer, leaner services that focus on solving discreet workplace problems. Whatever their scope, the most successful and well used systems tend to be built on behaviors and activities, rather than on documents, files and archives.

By focusing on activities rather than artifacts, you get a shift in the way people engage with the system. It comes alive and becomes an ecosystem rather than a document graveyard. A place where the exchanges and interactions between people hold all the value. Encouraging this requires the removal of barriers in the creation, sharing and consumption of content. The most effective of these show very high levels of creativity, broad networks of users and simple methods for reuse and feedback. Think of Twitter – it’s not the artifact, a fixed formatted tweet, but rather the spread of it and the engagement with it that is valuable. This is also how we think about BI and data discovery in Qlik Sense. The focus is on the activity, the question asking and analysis, and the sharing of those discoveries rather than reports and document archive. The aim is to engender an environment of exchange, enabling people communicate persuasive ideas based on data, in forms that are easy accessed and reused. This is important because ultimately we use BI to persuade people to do something, to get them to act in ways that can improve our businesses.

For this to flourish we need to make the paths to action as friction free as possible. Often the things we use to discover great insights are complex data models and sophisticated applications and visualizations. But the way we package those up for others must not be overwhelming. In fact, it can’t be or it will fail. That’s why in many other systems you see poorly simplified views of dashboards for specific people, or even everything ripped out and recreated in PowerPoint. Unfortunately, creating that custom fix introduces new barriers when it comes to the flow of engagement.

To do this well, I’m going to posit a three step approach.

Successful systems tend to be built on behaviors & activities, rather than files & archives.

The first step is the initial hook, followed by the simple snack. But if it engages us, to be truly persuasive we need the depth, the banquet. Enabling a friction free flow from hook (the fact or insight), to snack (the visualization or narrative), and on to the rich banquet (the analysis and questioning) is key to persuading people to act. As I’ve mentioned before, if you bring people into the analysis activity, the results and insights are far more persuasive as there is greater trust. It takes a system that supports different types of users and the myriad of contexts and devices they use to enable this. That’s when behavior based systems are naturally at their most collaborative.

What may start with an idea and a link to a couple of simple charts can quickly enable a team to coalesce around that idea. By enabling them to work together seamlessly, in ways that suit each member’s capabilities and preferred device, we get engagement. As each member explores the idea, they add depth and sophistication through their own analysis practices, creating value through their input and collaboration. It creates an environment where good ideas grow up and innovative thinking can flourish.