Game On! The Proliferation Of Hockey Analytics

As the NHL Playoffs get ramped up, we investigate Corsi, Fenwick and PDO in Qlik Sense. 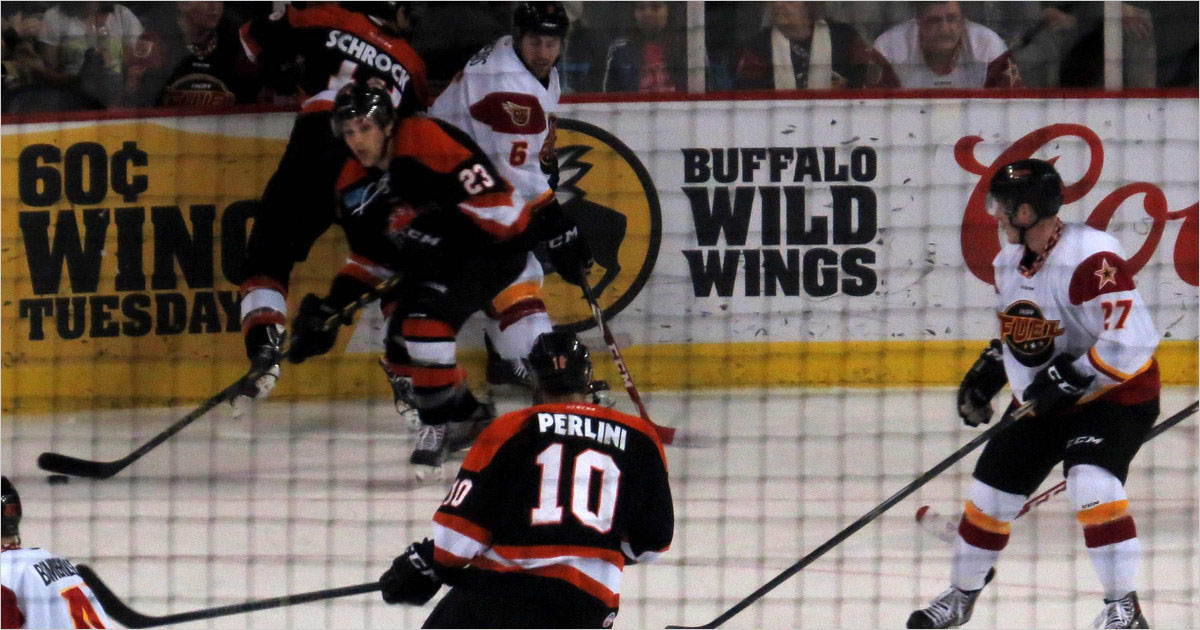 As I discussed in one of my prior blog posts, analytics in sports has been a hot topic lately. One sport that has been slow to embrace analytics has been hockey. But that trend seems to be changing: the Toronto Maple Leafs and Edmonton Oilers have hired prominent bloggers to head up analytics within their own organizations.

More recently, a small group of hockey fans and sports analytics bloggers got together at the DC Hockey Analytics Conference in Washington, D.C. to discuss the current state of hockey analytics.

I thought this would be a good opportunity to talk about three of the more well-known hockey analytics metrics: Corsi, Fenwick, and PDO. Let’s take a look at each of them to gain a better understanding of what each one is measuring.

This metric is named after former Buffalo Sabres goalie coach Jim Corsi. The Corsi metric is a puck possession metric. It takes into account all shot attempts toward an opponent’s net while the teams are at even strength.

This metric is named after the person who invented it, blogger Matt Fenwick. The Fenwick metric, like the Corsi metric, analyzes puck possession. It takes into account all shots towards the opponents net excluding blocked shots.

These stats are important because a higher Fenwick/Corsi number indicates the team possesses the puck more than their opponent.

This metric is credited to hockey blogger Vic Ferarri. PDO adds together even strength shooting percentage and even strength save percentage. The idea is that the norm will fall somewhere around 1. PDO basically calculates whether a team is playing above or below the average. The general consensus is that lucky or over-performing teams that are performing above the average will regress back to the average whereas unlucky or underperforming teams will return to the norm.

All of these metrics can also be used to analyze individual player performance as well.

I loaded this season’s even strength stats from close games (winning/losing by 1 or tied) that I found on HockeyAnalysis.com into Qlik Sense to show how we can take this data and display it visually.

When we look at PDO, we can see that 7 out of the top 10 teams are playoff teams. The New York Rangers (102.3) are playing highest above the norm and the Vancouver Canucks (98.9) has the lowest PDO of the playoff teams.

I also plotted these metrics on a scatterplot. This visualization shows Corsi For vs Corsi Against with the bubble size being the PDO for each team.

This visualization shows Fenwick For vs Fenwick Against with the bubble size being the PDO for each team.

Fellow hockey fans – I would be interested to hear from you about how much emphasis you place in these advanced analytics in hockey. Use the comments section below to express your opinions.