Analyzing the Win Probability of the Big Game 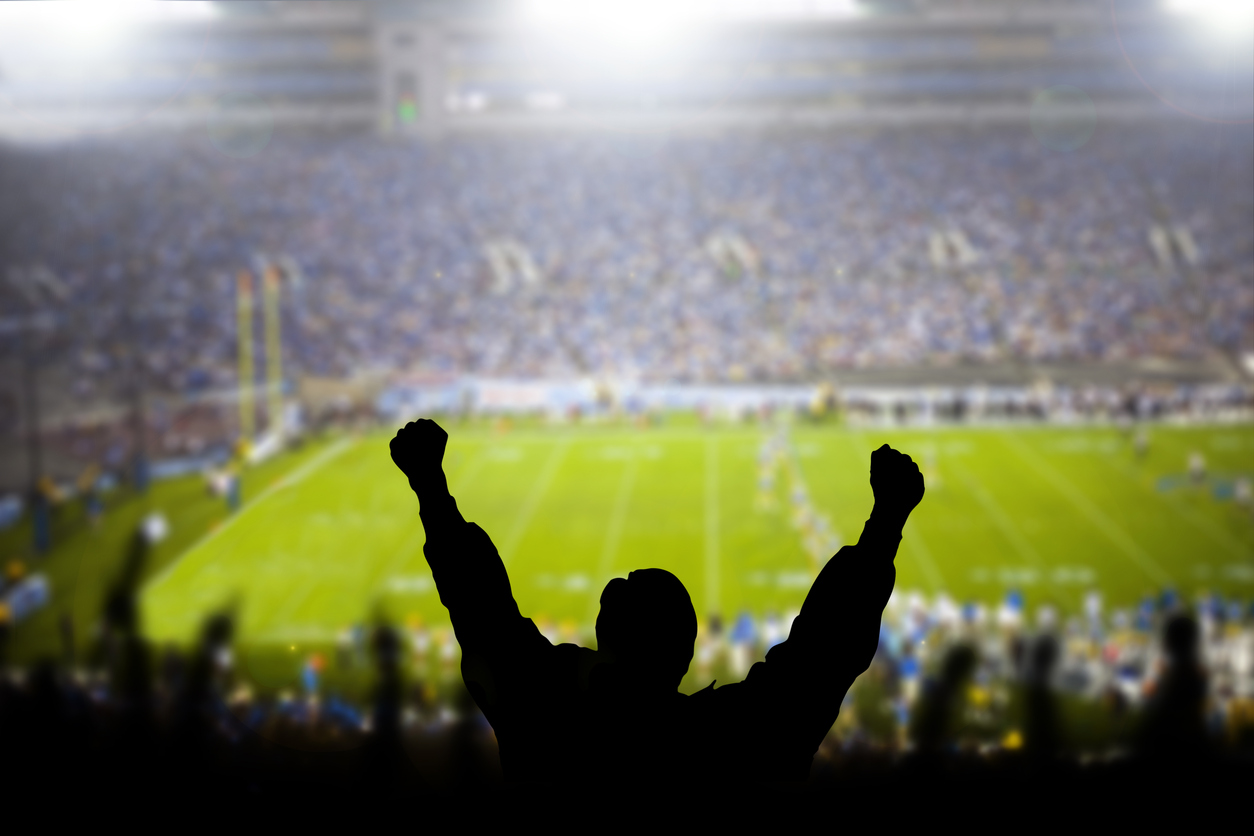 On Sunday February 4th, the Philadelphia Eagles defeated the New England Patriots, thus capping off an improbable run through the NFL playoffs.

I say improbable for the simple fact that the Eagles lost their franchise quarterback, and most likely league MVP to a knee injury with 3 weeks remaining in the regular season. Nick Foles was the back-up to Wentz and although he was a capable quarterback, he was no Carson Wentz, or so we thought. Despite the injury to Wentz, through a couple of gutsy performances, the Eagles were able to secure the top seed in the NFC and home field advantage throughout the NFC playoffs.

For the first time in the history of NFL playoffs, they, the #1-seed, were designated as underdogs for both the Divisional round versus the Falcons and the NFC Championship round versus the Vikings. The team embraced this role, and after squeaking out a victory over the Falcons, they dismantled the Vikings and they were headed to the big game match-up versus the mighty Patriots. In each of the NFC playoff games, Nick Foles’ quarterback play had improved dramatically, but there was no way that he could compete against the likes of Patriots star quarterback Tom Brady. Also, Doug Pederson, the Eagles 2nd year coach surely could not match wits with Patriots coach Bill Belichick. The oddsmakers in Las Vegas agreed as they made the New England 4.5-point favorites over the Eagles.

I was on the edge of my seat the entire game as both quarterbacks traded blows like two championship boxers. Each score was answered by the other team. As the back and forth continued into the second half, I felt strongly that the game was going to come down to one defining play that would swing the momentum and secure the victory. And ultimately, it did.

I thought it would be cool to visualize the game play by play to see where in the game the momentum changed. As I was looking through the boxscore of the game on Pro-Football Reference I came across their Win Probability chart. According to Pro-Football reference, the Win Probability is intended to measure a team’s chance of winning the game after every play of the game. The calculation uses the Vegas Line, the current score, and the current field position. For a more detailed explanation of how PFR calculates Win Probability, click here.

After looking at the data, I decided that I wanted to get a better view of the Win Probability so I downloaded the play by play data and loaded it into Qlik Sense. I added expressions to calculate the difference in win probability of the current play vs the previous play. I wanted to identify the plays in the game where the difference in Win Probability shifted 10 or more percentage points. I thought this could help me identify the plays that helped the Eagles win the game. I also wanted to know how “in control” the Eagles were throughout the game. I added reference points on the line chart to show the win probabilities between 40%-60% because, in my mind, any data points in that section showed that the game was for either team to win. I wanted to focus on those data points above 60%.

Here’s what I found:

Which team was in control?

Which plays caused the biggest change in Win%?

The game played out in the data much like my gut suggested. One series of events changed the momentum of the game. It started when, oddly enough, Eagles tight end Zach Ertz scored with 2:25 to go in the game giving the Eagles a 38-33 lead. The Patriots win probability jumped from 3.4% to 19%. And after a failed 2-pt conversion by the Eagles, the Patriots chance increased another 10.3% to 29.3%. Why the big increase after a score? I mean, Tom Brady is the greatest quarterback of all-time and the Eagles defense had yet to stop him and Patriots offense all game. Something had to give. Their hopes, and the probability of a victory, were dashed a couple of plays later when Brandon Graham forced the turnover dropping the Patriots win probability down to 2.4%. All but, handing the championship trophy to the Eagles. If you would like to play around with the data, you can access it here.

Find out how Chuck Bannon used #QlikSense do get a better view of the Win probability of the Big Game!