Not all Projections carry the same weight 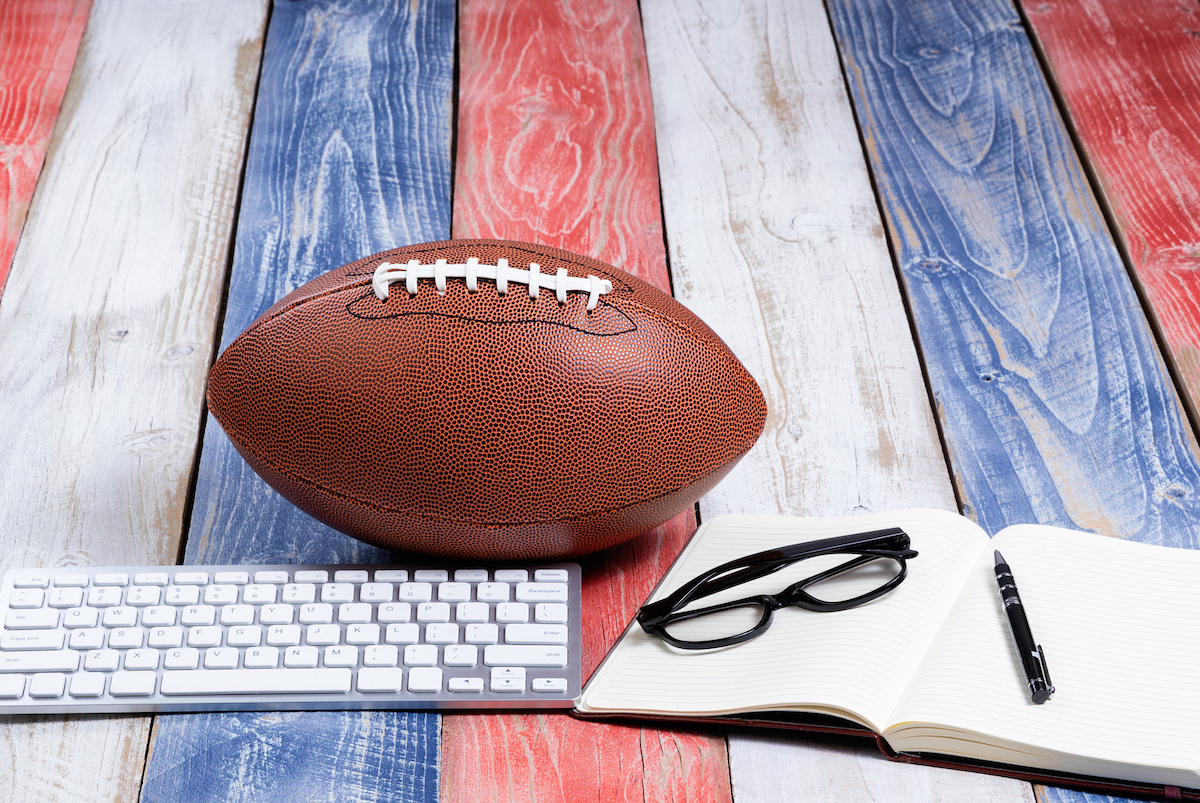 It’s that time of the year again. We are back with our annual fantasy football draft app. As we have in past years, we have accumulated the player stat projections from a handful of the top fantasy football sites, brought the data into Qlik Sense, ran calculations based on the scoring metrics that you set up for your league and came up with customized player projections that will help you decide which players you should be targeting in your draft.

But we didn’t stop there, we also included some additional information so as you narrow down your list of potential players to draft; you can identify players who may outperform others in their range. These data points include Strength of Schedule by position, Average Draft Position, Opportunity Volume, and the stat that I think is the coolest, Variation Coefficient.

Let’s look at the data and see what it is telling us.

I used my league’s scoring to analyze the projections. My league scoring is based on a standard ½ point-per-reception (PPR) league with 6 points for offensive touchdown (passing, rushing, receiving). 0.3 points for each passing yard and 0.1 points for every yard rushing and receiving.

Average draft position allows you to gain some perspective as to where players had been selected in already completed drafts. Having this knowledge will give you a better understanding of when you might need to think about drafting a player or position. For example, in this chart, 7 of the first 10 players with the highest average draft position are running backs.

Another aspect to consider when building your draft strategy is position scarcity. What I mean by that is how many players does it take before the that player’s projected points is 100 or more points below the top ranked player at that position. Let’s look and see.

In fantasy football, the only way for a player to score points is to have the ball in his hands. This can be accomplished through passing attempts, rushing attempts and receiving targets. The more times a player possesses the ball, the greater his opportunity to accrue points. Going on the assumption that past performance is an indication of future performance, here is a look at the top 10 per game opportunity volume leaders, by position, for 2018.

In season long fantasy football, player scoring consistency is the key to being successful. But how do you measure consistency? We created calculation that show the level of risk for a player. The values closest to 0 are players who consistently score around their average points per week. Let’s look a couple of players to show how this calculation works.

Drew Brees’ variation coefficient (0.54) tells us that while his overall weekly average is 22.20, this is a little deceiving because of the large deviation from the average. He recorded 4 games that exceeded his weekly average by more than 10 points and 4 games where his weekly total was -10 points from his average.

I know first-hand how inconsistent Drew Brees’ scoring is week to week. He was my quarterback for a couple of long fantasy seasons.

Fantasy points projections, on the surface, can give you a pretty good idea of which players should outperform their competition. When you start to peel back the layers and start looking at how that player accumulated his points in the previous season, you start to get a clearer picture of how consistent he is week to week and how often he has the opportunity to score points. It’s in these areas where you can identify players who can help you win week to week and avoid those players who may offer more risk than upside. Here is a link to app. Add in your league’s scoring in the filters and see which players rise to the top of your draft.