Fantastic Cities and Where to Find Them – Pt 3 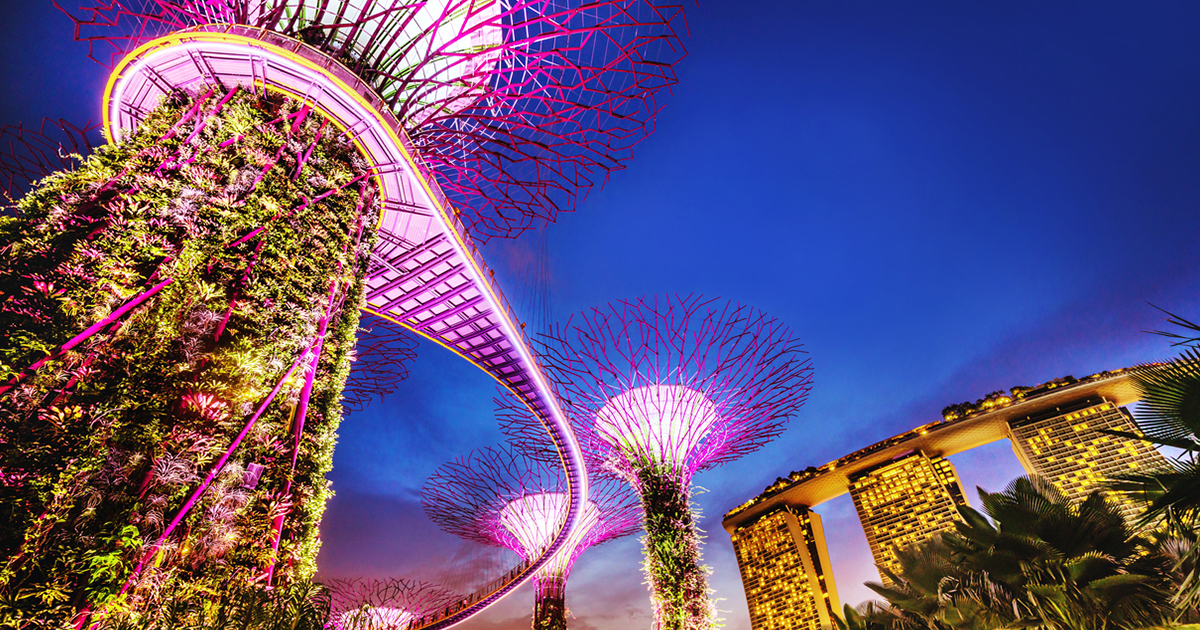 When I was a kid, the street lights were mainly on concrete poles, glowing yellow, if they were working at all and occasionally would have some poor naked stag tied to them, but a lot has changed in a short time.

There are well over 300 million street lights in the world and the humble lamppost is evolving from just illuminating roads and paths. Smarter cities are making the most of theirs by adding more than just lights. From electric car charging points, cameras, cellular boosters to wi-fi hot spots and of course sensors, are all starting to appear on light poles, after all investments have already been made in this important part of city infrastructure in the first place.

A first step is to realize greater energy savings is switching to LED, more than 80% energy-efficient than older technology. The city of Los Angeles has reported savings of 9 million USD since they started their replacement program.

In fact LA have gone a step further by adding audio sensors on their street lights to monitor neighborhood noise levels, they have also deployed a system that can recognize a gun shot from a car back firing. ShotSpotter helps to minimize first response times from local law enforcement by providing alerts of gun shots, with time and location data, which ultimately could end up saving lives.

Other cities are starting to introduce ShotSpotter too, imagine the insights that could be gained by combining the data from systems like ShotSpotter with other contextual data, such as what's around that local area, demographics and amenities, weather, what was happening and how many people where around at the time. This could lead to better decisions such as how much police staffing is required at certain times, where they should be patrolling and planning additional locations for these smart street lights and audio sensors.

Traffic lights have also become enlightened in cities such as New York, Barcelona and Montreal, where sensors are used to recognise the city buses at intersections and algorithms change the signal schedules improving the bus route times.

Traffic flows have been seen to be improved with public transport times reduced by 20% when traffic lights show shorter red light times for waiting buses.

This has an immediate knock on effect on reducing pollution within a city. Although positive, a lot more could still be done here and it’s no easy task, but increasing air quality is high on any city planners’ agenda. Traffic control is one way to do this, reducing emission is another. Spain has introduced an interesting concept, Superblocks, as a step towards cleaner air.

Barcelona has one of the highest pollution levels in the EU and the hope is to lower this by introducing restricted and pedestrian only zones across the city grid and reduce traffic by 45%.

Superblocks are made up of six blocks with the intersections becoming restricted traffic zones limiting space for vehicles and increasing space for pedestrians. Turning the once busy polluted roads into better outside public spaces, offering more eating places and public recreation areas. Garcia is a prime example of what can be done since a superblock was implemented a few years ago.

While it is too soon to see if superblocks really work, I think a winning formula could be adding Smart buildings and electric powered public transport to the mix, sprinkled with a dash of autonomous vehicles for taxis and municipal functions. Electric powered vehicles will further reduce emissions and all the sensor data collected can be used to manage blocks in a connected, sustainable way with actionable items such as pro-active maintenance and predictive activities, saving time and money.

Journey sang “Don’t Stop Believin’, streetlights, people”, when it comes to smart cities anything is possible.


These last few blogs of what I have found fascinating about smart cites are just scratching the surface. Here are few links to learn more;