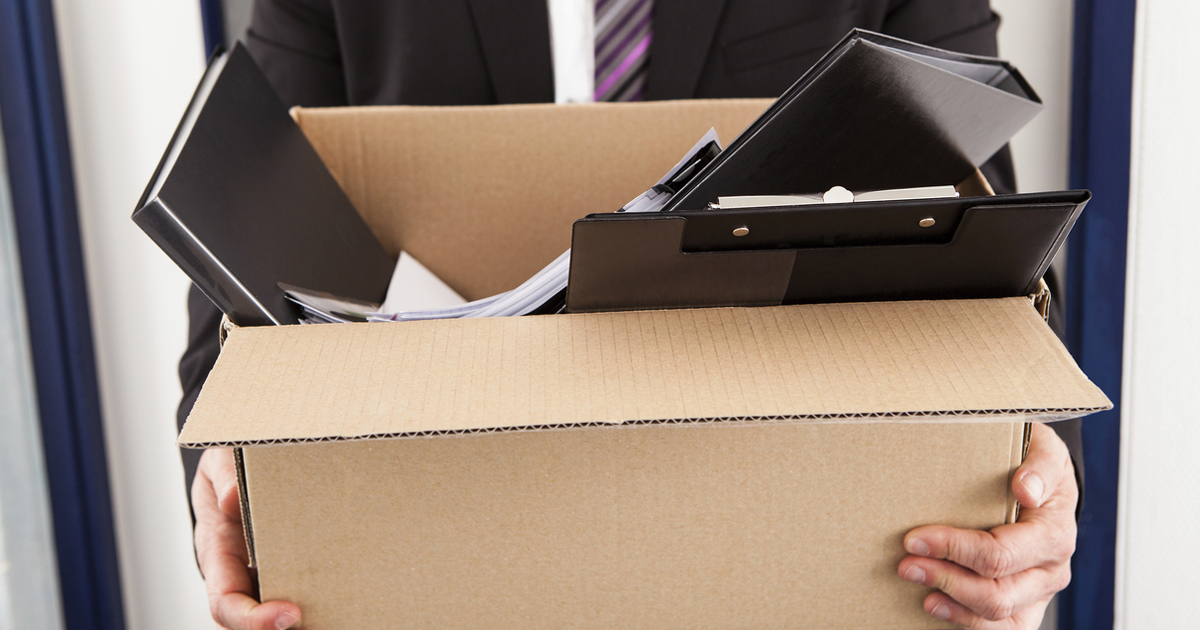 “You’re impacted…” I recall stammering when, early in my management career, I had to lay someone off for the first time. I’d worked with him for several years and felt horrible. Fortunately, he was the consummate professional and took the news much better than I delivered it.

Corporate reorganizations and downsizings are nothing new. Most of us in the industry have lived through it at least once in our careers and with the President’s recent Executive Order to downsize the federal civilian workforce, federal employees may soon experience something similar. But with more than 2 million federal employees in the executive branch, the sheer size alone makes restructuring government an unprecedented challenge.

For comparison, let’s take a quick look at some of the largest layoffs in US history:

The biggest layoff to date occurred in the early 1990s, when IBM CEO Louis Gerstner was brought in to transition the company from the dying mainframe business to solution provider. In the process, he cut 60,000 positions, approximately 20% of the workforce.

At the same time, Sears shut its long-time catalogue business to compete with low-cost retailers like Wal-Mart, resulting in the closure of hundreds of stores and 50,000 jobs.

Following the 9/11 terrorist attacks, Boeing’s commercial division was hit hard by the decline in air travel, resulting in 31,000 cuts.

I’m not suggesting that the federal restructuring will be akin to a corporate layoff. It’s still too early to tell what will happen and how any changes will be implemented. However, the administration does explicitly call for a reduction in the civilian workforce. To prepare, know the facts and arm yourself, and your organization, with data.

What we do know is that on April 12th, Mick Mulvaney, Director of the Office of Management and Budget, issued a federal reorganization memorandum to the heads of Executive departments and agencies. The memo, which calls for a “Comprehensive Plan for Reforming the Federal Government and Reducing the Civilian Workforce,” is OMB’s first step in carrying out the President’s March 13th Executive Order directing the Office of Management and Budget to submit a plan for reorganizing the executive branch.

Key areas that will be examined include:

There must be an easier way to reduce costs beyond mass layoffs: figure out how through #analytics

To prepare for this restructuring, understand your agency or program’s data: know it inside and out.

For example, can you reduce wage expenses without reducing headcount? One agency, The Architect of the Capital, used Qlik to do just that. By examining their overtime spend, they realized that by providing managers with a daily view of tasks and work orders, they reprioritized and significantly reduced overtime spend.

To do the same analysis at your agency, look at time and attendance, overtime rates, department, location, hire date, etc.

Other key questions to explore include:

For inspiration, check out this HR app.

The next step, which I’ll explore in next month’s blog, is to pull in budget and performance data. A good place to start is with the new DATA Act data your agency is required to submit quarterly.

Oh, and as for the colleague I laid off, he almost immediately found a great role at another company and is still happily employed there today, almost 7 years later. I love happy endings. :)