How many players from your alma mater play in the NFL? Qlik Sense can tell us. 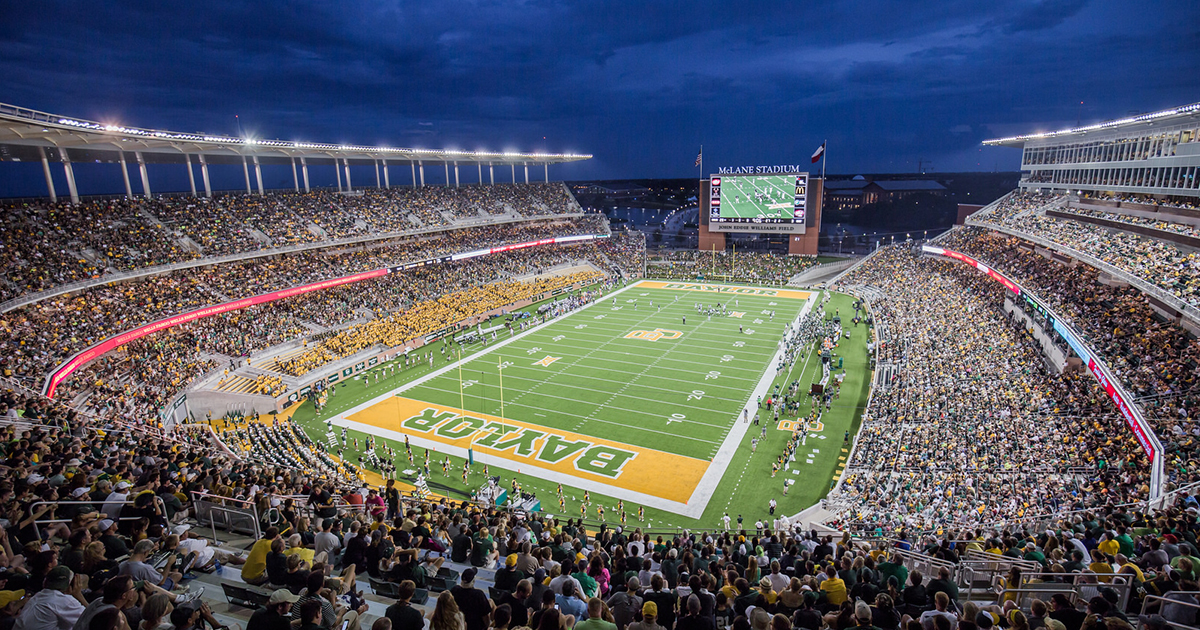 The app features a chart on the number of players on NFL teams by the player’s alma mater. Under the bar chart is a table providing the complete details of the players within your current selections. Within the app, you can make selections at the top by colleges, NFL teams, positions and even college conference. You click on each element within the interactive visualizations to make selections even within the player details on the data table.

Using the app, you can easily see LSU leading the pack with 38 players on an NFL roster with the University of Miami, Alabama, Georgia, and Florida rounding out the top five. LSU produces the most defensive players with 24 players on NFL rosters followed by Georgia at 21 and Texas at 19. Looking deeper within the data, the school also leads the NCAA in developing NFL-level defensive backs and defensive linemen.

How many #NFL players has your college produced? Let's ask #QlikSense:

Interestingly enough, the NFL’s AFC and NFC conferences tend to draw primarily from different sets of schools. The top schools represented in the AFC are Florida State (22), Miami (21), Alabama (20) and Georgia (19). While the NFC’s teams have selected players largely from LSU (25), USC (22), Oregon (19), Oklahoma and Texas (17).

Unsurprisingly, college teams with a recent history of success are very well represented in the NFL. Alabama, with three national championships in the past five years, has 35 former players in the NFL while Florida State, 2013 National Champions, have 33. Auburn and Ohio State each are represented by 26 players.

Throughout the season, we’ll be making a series of interactive visualizations on a wide range of college football-related topics on NCAA.com. Be sure to check our blog for more updates to come!