Everything Is Getting Smaller Except Consumer Spending 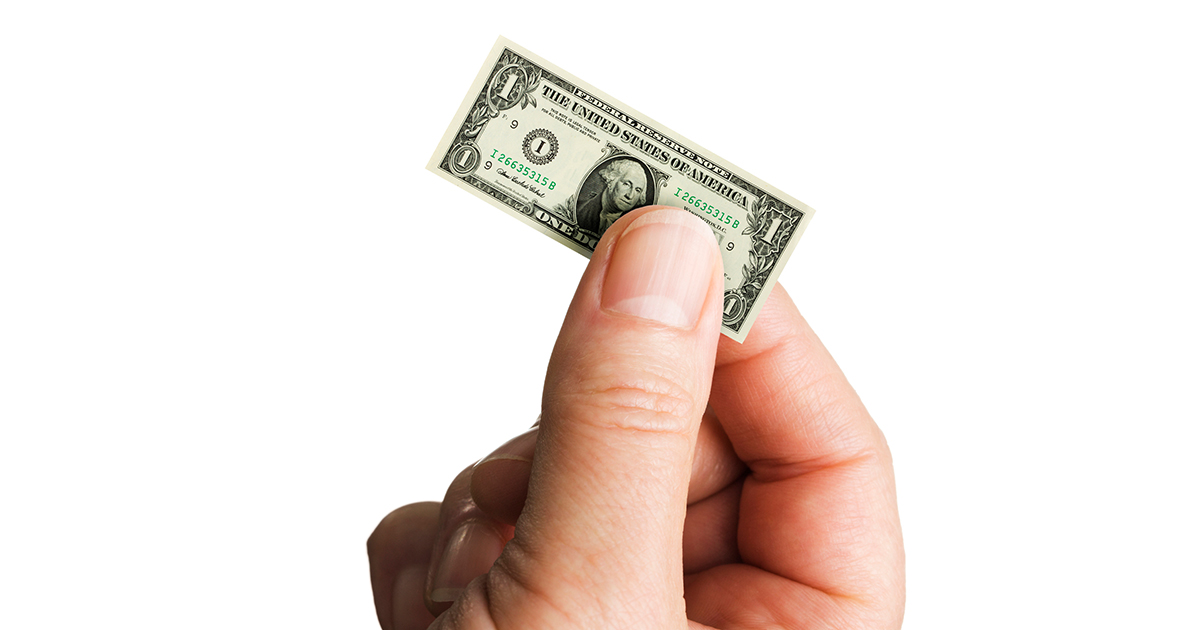 I recalled recently a period in my life when I started to purchase my favorite food items and would think they have either reduced in size, or my hands were getting bigger, or my fond childhood memories were deceiving me.

It turns out our food items are getting smaller and this is a trend that is set to continue if we as consumers do not want price rises in the future. This is no more apparent than in my home country in the UK, where consumer packaged goods (CPG) companies have warned that this may be the case due to the slump in the value of sterling since the UK voted to leave the European Union (EU).

For those chocolate lovers amongst us, Toblerone, the Swiss chocolate bar brand owned by US confectionery company Mondel?z International, took the decision to space out the distinctive triangular chocolate chunks in two Toblerone bars sold in the UK. According to the BBC, this upset fans who say that they do mind the gap and the result being the weight of the 400g bars being reduced to 360g, while the size of the packaging has remained the same. Tropicana, the global juice brand was 1.75L and since the EU vote, is now 1.6L. I could list hundreds of items right across a grocery shop floor where this type of shrinkflation is taking place.

At the same time that this happening, where consumers are coming from to spend their disposal income is also changing. A recent article published in Retail Week by Tammy Smudlers reported that in 2006, China’s spending habits accounted for around 5% of the world’s luxury goods, and in just 10 years, this has grown to 31%.

According to analysis by Worldpay, overseas visitors splashed their cash in the UK over December 2016 while high-end spending on non-UK credit cards was up 22% year-over-year. Closer to home, French and German tourists spent 14% more altogether.

How can you combat shrinkflation at your #retail store? #Qlik can analyze shopping habits:

So with these changes taking place, it is critical that retailers understand the globalization shift in spending. Where consumers are travelling from, and how the changes in product sizes is resulting in a new purchasing habits is crucial for retailers to remain competitive.

Qlik has been enabling retailers to analyze changes in shopping habits for many years. With the trend set to increase in newly forming consumer habits, Qlik continues to innovate, allowing retailers to surface data for decision making.

So here are my latest two showcase apps I recommend you check out that Qlik has recently developed:

Though the retail landscape continues to shift, Qlik understands the importance of putting analytics into the hands of retail employees at the point of decision to allow these companies to remain as dynamic as their environment.

What Will the Future Hold? A Continued and Increasing Reliance on Data

Scott Jennings
4 min read
Keep up with the latest insights to drive the most value from your data.
SUBSCRIBE TO THE BLOG