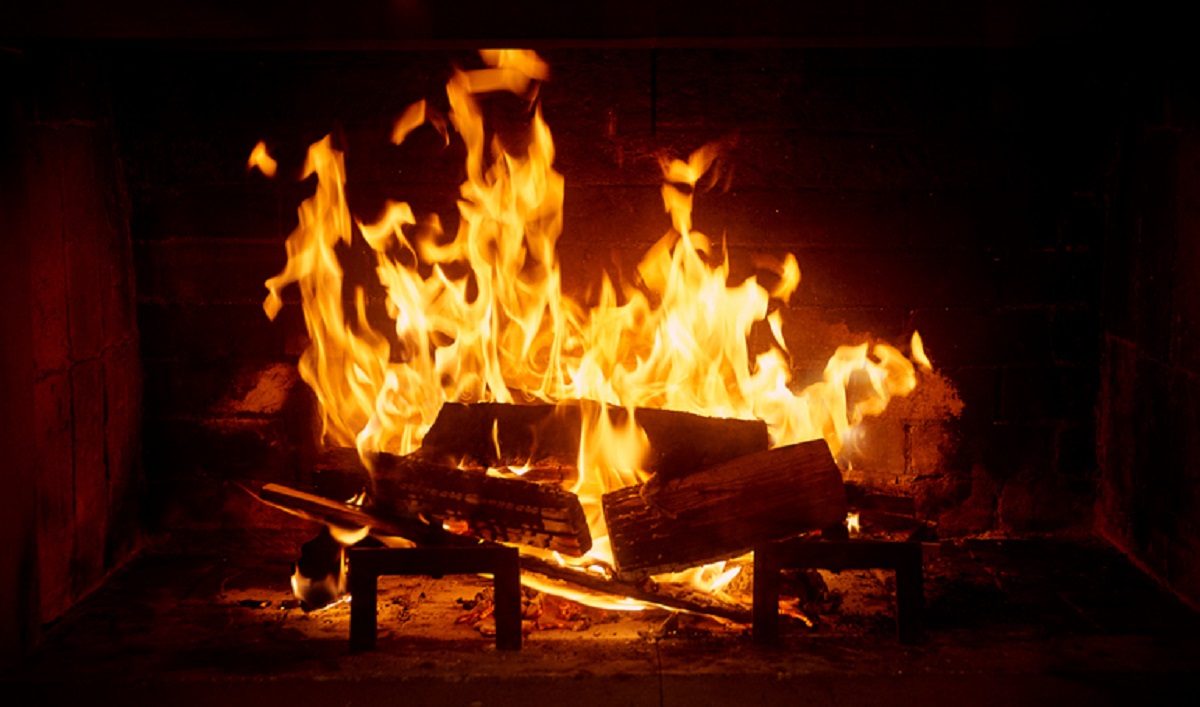 This weekend I’m taking the family to Colonial Williamsburg, a living history museum depicting life in 18th century America. In preparation, I’ve been talking to my girls, ages 4 and 7, about life “in the olden days”. Among the most fascinating revelations have been outhouses (“What?! You have to go OUTSIDE?”) and the absence of electricity and central air.

As I was explaining how the colonists would heat their homes by fire, I got to thinking about what an exhausting process that must have been—much like keeping legacy IT systems running. Comparing legacy IT maintenance with 18th century fireplaces might seem like a stretch, but the parallels are remarkable.

Sure, the house has a fireplace. But to keep the family warm, there’s a lot more investment required: lots of wood, kindling and constant attention. If all goes according to plan, at best you have an inconsistently heated home. Envision a sweaty, sauna-like family room and frigid bedrooms.

Legacy system maintenance is no different. To make your investment work, and keep it running, you need to continually invest a significant amount of money and resources. But now that the Modernizing Government Technology Act (MGT Act) has been signed into law, there’s a way out. It’s an exit strategy complete with a golden carrot at the end: replace legacy systems with new technology, and keep the savings to reinvest in new technology initiatives. It’s a win/win.

One Qlik Department of Defense customer is doing just that. More than 3 decades ago they hired a systems integrator to build a custom application that would give them visibility into equipment status. Ever since, they’ve been stuck paying millions of dollars annually in developer fees to keep this mission-critical system running. And because the technology was so dated, it was highly inefficient (the output yielded thousands of printed spreadsheets) and fraught with security risks.

They knew there was a better way, and after exploring a number of alternatives, selected Qlik to replace their legacy system. Now not only are they getting better, more reliable information in a secure environment, but also they’re saving millions of dollars by eliminating that costly maintenance stream. And best of all, under the MGT Act they can now reinvest those dollars into other innovating projects.

Bottom line: we don’t heat our homes by fire anymore. So why are we running our government on similarly outdated methods? There’s a better way. Now, thanks to the MGT Act, you can afford to make the change. Go forth and innovate!

Thanks to the MGT Act, you can save and innovate at the same time! Learn how: