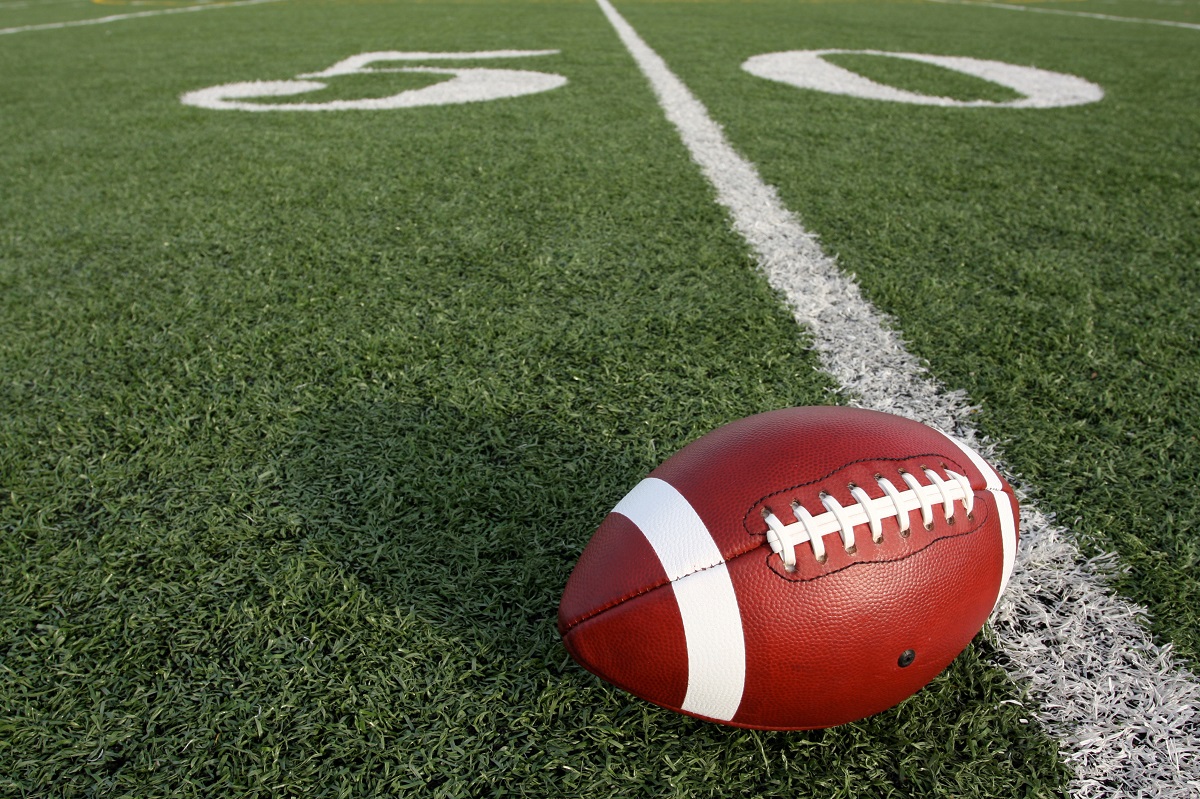 It’s that time again! With the 2018 NFL season just a couple of weeks away, we are smack dab in the middle of Fantasy Football draft season. With so many sites touting their player projections, it doesn’t take long before your head starts spinning. One of the main issues with the projections is, normally, these are based on generic scoring and not based on the specific scoring of your league. Because of this, it is possible that the generic projections could steer you in the wrong direction. Wouldn’t it be great if there was a way to aggregate the projections from across the industry and calculate the scoring projections based on your league’s scoring? Well, that is exactly what I did.

Average draft position allows you to gain some perspective as to where players had been selected in already completed drafts. Having this knowledge will give you a better understanding of when you might need to think about drafting a player or position. For example, in this chart, 7 of the first 10 players with the highest average draft position are running backs.

Another aspect to consider when building your draft strategy is position scarcity. What I mean by that is how many players does it take before a player’s projected points is 100 or more points below the top ranked player at that position. Let’s look and see.

Based on a 12-team league and the average draft positions, running backs will once again be in high demand. Because the running back position is the scarcest, if you fail to prioritize running backs with at least one, if not both, of your first two picks, you could find yourself in an unenviable draft position. And although a very deep position, wide receiver would probably be the next position to prioritize with your 3rd and/or 4th round picks. Waiting to draft a quarterback is a safe bet as you should, most likely, still see Cam Newton, Tom Brady, Carson Wentz and Drew Brees on the board. As far as tight ends, if you miss out on Gronkowski, Travis Kelce, or Zach Ertz, you are better to wait until the later rounds as the middle tier of tight ends is deep.

Here is a link to app. Add in your league’s scoring in the filters and see which players rise to the top of your draft.

An analytics guide to fantasy football!