Step up your mapping game using these methods for point visualization! 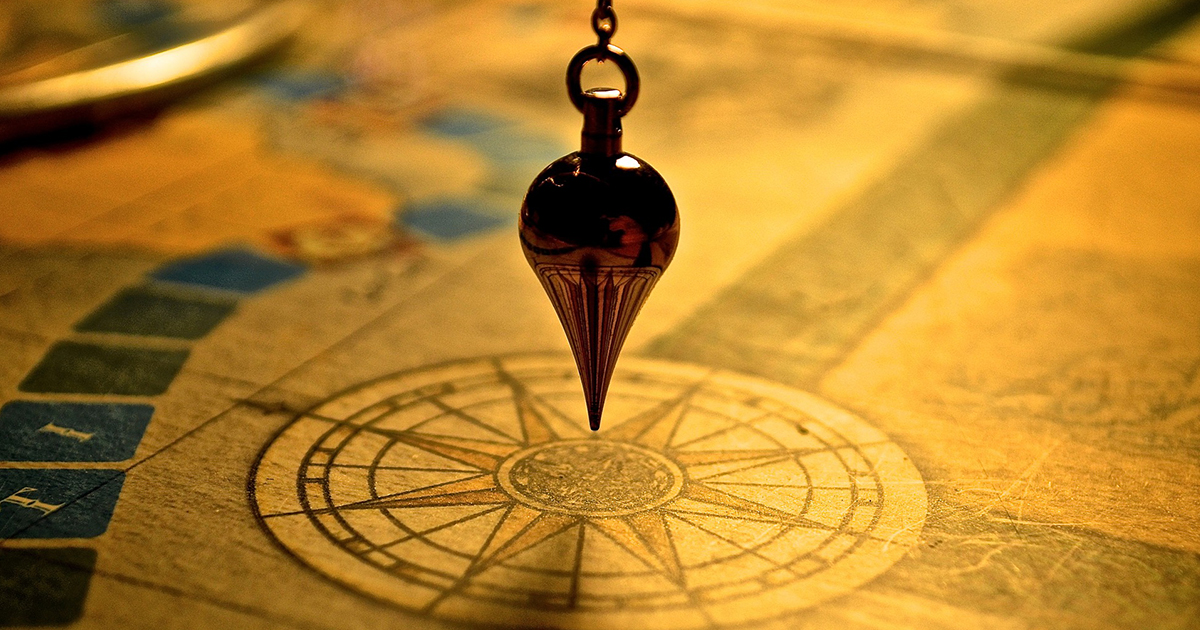 Happy continuation of the New Year and welcome back to some data visualization foundations! I hope you had a great time during Christmas and that maybe there was a package or two beneath the Christmas tree for you.

I treated myself with the best Christmas gifts ever: being able to welcome in another company to the Qlik family and to start working again with GeoAnalytics. So, for the next few blog posts I’d like to focus on some of the methods of visualizing data on a map.

As I mentioned in my earlier blog post on mapping, a point is often used to map the physical location of a data item on the map and for that point you can use methods like color and size. For this blog post I want to show you how you can combine these encodings and various other methods to visualize multivariate data.

In the picture below we are looking at consumers and what stores they are shopping from. The color is used to distinguish between the different stores and as you can see there are both clusters of them as well as outliers. Since our top priority is determining which store each customer is visiting, we are encoding it with color. This is our best method for nominal data since position has already been used for the actual location.

What type of #dataviz can you make using #geoanalytics? Here are a few tips and tricks:

To do that we go down the encoding options and see that symbol is the second best option and we therefore encode that information by adding a triangle to distinguish them from the circles. Now the question I often get is, “shouldn’t I also use color to indicate which store is which?” For that we need to think about perception and ask ourselves if it’s easy to distinguish a yellow triangle from a yellow circle. That answer often depends on the amount of data, which in this case is probably above the limit of easy recognition. Instead it’s probably easier to find the stores and look at the color of the cluster they are located in.

After this, you could also add on size etc. Hopefully this gives you a good example of how to combine the different encoding options when using points.

One of the issues with just using points is that it can rarely show you the relationship or comparison of quantitative values for three or more variables. For that we can use a representation often called a glyph or an icon. In this example, we are using a glyph to represent the position of our stores and adding the info on which zip codes are within close distance to each store. So, by using the line encoding, we can for each zip code draw a line to every store that is within 15 min drive to see what options the people living there have.

As you can see, most zip codes only have one store as an option, but if we start zooming in on some areas we can see that some zip codes have lines to two or more stores. Now this would be hard to represent if we just used an area layer and colored it by the store as we would sometimes have multiple colors in a zip code. That’s when we can start thinking about using a glyph.

The next step after glyphs is to represent additional data values on a location to start doing comparison, composition etc. on a location to find insights. One of the more usual methods is to place a pie chart on a point. In the example below we’re looking at house prices in the different areas of Sweden and using the pie chart to see the difference in housing categories. What we’ve done then is to add size to the pie chart to show off how many sales are happening in each area. This allows us to both compare the different segments as well as see which area has more sales.

This method can also be used with other charts such as bar and line chart, just make sure the charts don’t overlap each other. It’s preferable to avoid using this method when you have many small areas.

As you can see, when you have location data mapped to a point there are many methods to represent that point! But whatever you do, make sure to avoid some of the crazier methods, such as Chernoff faces in a map.

Check out some of the GeoAnalytics examples yourself at http://www.qlik.com/us/products/qlik-geoanalytics.