Data often involves a location, let’s find out how to map it. 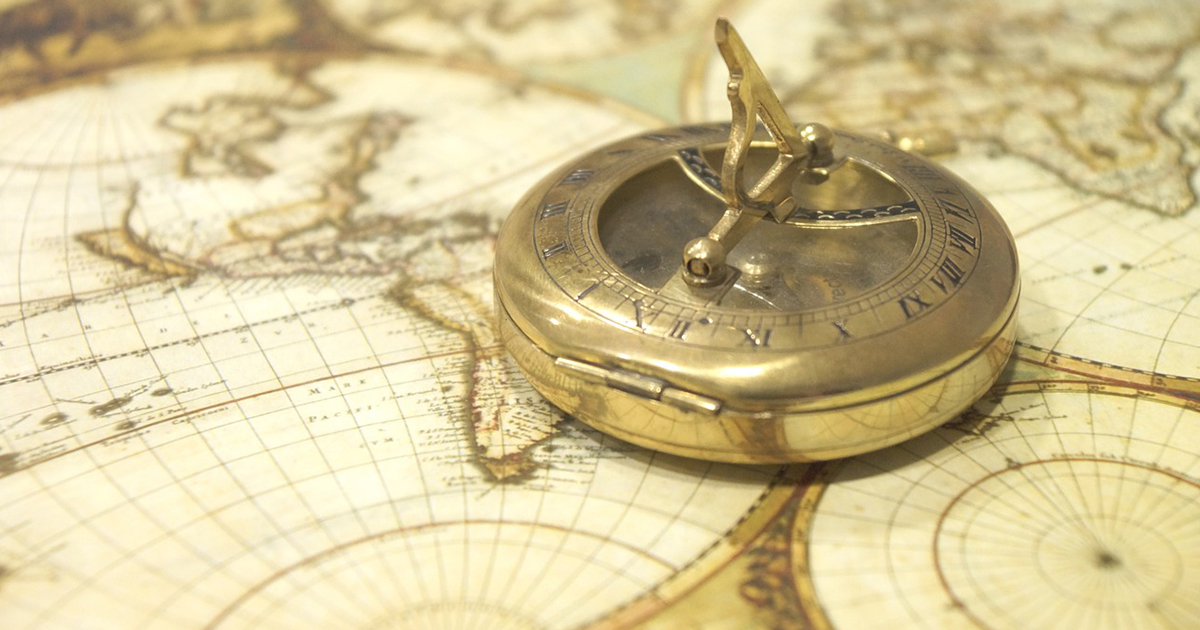 Many of my colleagues have already talked about mapping and its history. For example James Richardson has shown us how skewed our view of the world is thanks to the Mercator projection. But in this post I want to highlight some of the most common methods of encoding data on a map using points, areas and flows. There are of course more methods or variations available than the ones I highlight, but just using these will get you started into the wonderful world of maps!

Point is the first method and often represents the physical location of a data item. It can for example be a town, store or vehicle. There’s also the case where a point has been calculated from an area such as the center point of a country.

Just having a position mapped can often be enough for a user to gain valuable insight. You can for example look at if a point is present in a location or not, or you can see how the points are clustered together around certain areas. But often you want to encode additional information to tell a user what the point means. For this we can go back to my second blog post and look at the methods for visually encoding data. As we can see from the priority guideline the best method would be utilizing position, but as we’ve already used it to map the point we go further down the list.

You can also use glyphs to indicate multiple values at a position. For example putting a pie chart at each location. But chances are that they will be hard to interpret if there are multiple charts next to each other.

What are the best practices when creating a #dataviz map? We ask our #Qlik resident expert:

Area is the second method and often represents the physical size of the data item. It can for example be a country, municipality or areas of a store. The same is true here as with the point that an area can be calculated and not physically limited by borders. This is true in the case of area of influence when you look at what people are visiting a certain store.

Normally you would want to add additional data to a map to represent a value, but I see benefits of just adding a map without anything extra just for navigational purposes. I don’t know how often you’ve encountered the same problem as me but I don’t often see people following standards when it comes to naming areas. For example when I use an app I don’t know if I should search for “United states, U.S., US” or something similar. But give me a map and I can always point out where it’s located.

If you want to add more information you’ll see that we have the issue of both position and size being occupied as visual encoding methods so the most normal case is to use color. The benefit of color is that its use can easily compare color of an area to the areas around it to see trends or outliers.

One of the issues worth noting with areas is that an area may be so small that a high value is not easily seen. This can easily be solved by pairing a map with an additional visualization such as a bar chart showing actual amount.

The final method that I will discuss in this post is flow. It often represents a physical change from one point/area to another or a dependency between them. It can be airline passengers being transported, cargo from one depot to another or the movement of an army. Of course I can’t write a post on maps without having a link to a Minardillustration!

The tricky part of flow visualization is that you often need to structure your data so that you have a departure location, destination location and a flow that connects them. But once you have it you get a powerful visualization for showing dependencies or change.

If I want to tell a user how much is being moved by the flow I can use either color or size. For example using the Minard illustration again we can see that the size of the line correlates to the soldiers in his army.

You have probably noticed the one common thread across all these mapping examples is color. It’s an important method to visually encode data and it may be something that I will write an additional post about in the future. We have yet to explore many topics regarding color so I hope you will come back to read it!