So put it to work and see the whole story! 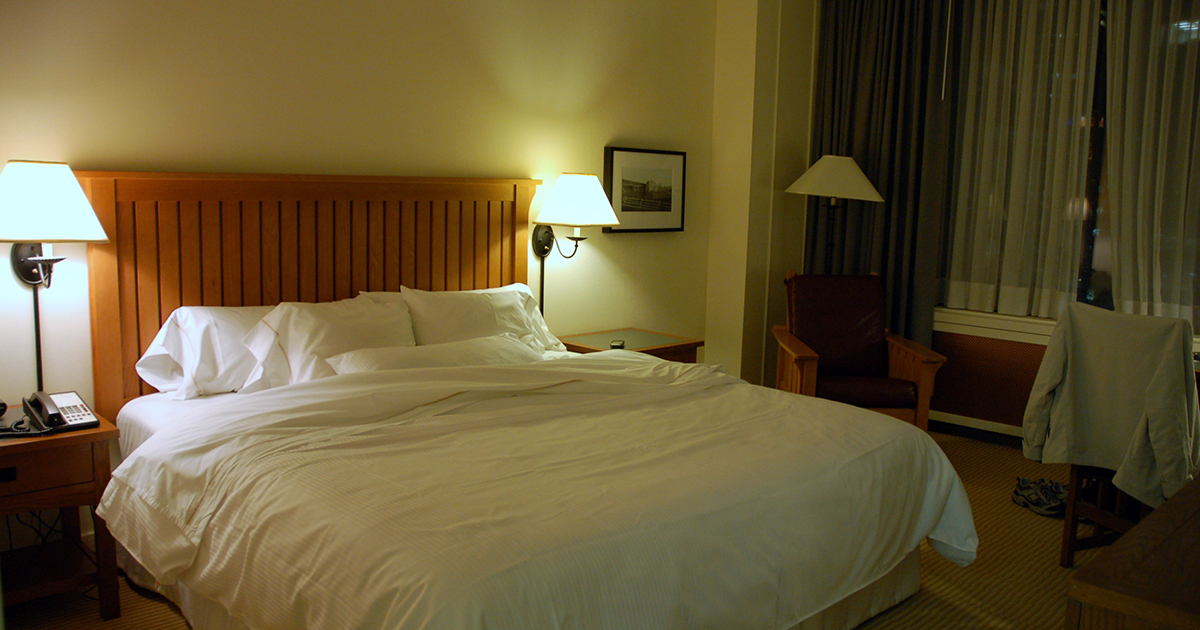 Last night I didn’t go to bed until 1:30am. I’d spent the night flying home from my parents’ house with my 21-month-old daughter. And because they moved to a remote part of Northern Michigan after retiring from the federal government last year, getting there is anything but easy. No directs fly between Cherry Capital Airport and Washington, DC, and their town is a solid hour from the airport.

The one positive in our connection at Chicago O’Hare (five hours after leaving my parent’s house and one hour after my daughter's bedtime), is that I stumbled on this cool new Qlik ad.

Now if you’ve ever flown with a toddler, or had the misfortune of sitting next to an overtired one, you can picture the scene. Child sits down, buckles up and smiles like a cherub—for all of five seconds. Then the squirming begins, which is met with a rapid succession of parental bribes—books, coloring, snacks, toys—each rejected in turn.

The child’s only interested in activities guaranteed to annoy fellow passengers. Opening and closing the tray table, kicking the seatback, climbing on the seat, climbing under the seat. A couple hours and a thousand apologies later, we mercifully land. By the time I get home and climb into bed I’m physically, mentally and emotionally drained.

Today, after just 4.5 hours of sleep, I’m still exhausted and definitely not functioning at my best. And that makes sense, because according to Brig. Gen. Ron Place, lack of sleep is akin to being drunk. During his keynote at the Defense Health IT Symposium (#DHITS), he explained that less than five hours of sleep, five days in a row, puts your cognitive ability on par with a blood alcohol level of .08.

How do you recognize a trend that you can't see? The answer lies in your data!

Turns out sleep is so critical to our overall performance that it’s the top initiative in the US Army’s “Performance Triad”—a plan to improve readiness and increase resilience in our armed forces. Somewhat surprising, especially because the other two elements—activity and nutrition—are such obvious factors. But a quick Google search proved that sure enough, study after study back up the importance of sleep.

So the problem is real. But how did military health arrive at sleep as a top priority? They saw the whole story in their data. It’s only in the last decade or so that the importance of sleep has become a noteworthy topic, and it’s certainly not as much in the public eye as nutrition and exercise.

Understanding how sleep impacts a factor like financial success, for example, comes from marrying multiple data sets from sleep studies with socioeconomic data. Today, it’s easier than ever to make these connections, thanks to our improved ability to store and analyze data.

Qlik’s Federal Director, Monica McEwen, recently participated on a Federal Health IT panel where she discussed how the Children’s Hospital of Atlanta is doing just that. By storing and analyzing all vitals on premature babies in the NICU (data that is typically purged daily), they learned that babies were in distress as a result of a retina procedure. As a result, they made improvements to their post-operative care procedure.

What’s the secret to uncovering more of those “ah ha” moments? It’s simple: store more data and dig deeper into your analysis.

And now that we know lack of sleep can essentially make us dumber, I suppose it’s a valid excuse for occasional bouts of stupidity. So please forgive any typos in this blog—just chalk it up to poor cognitive ability.