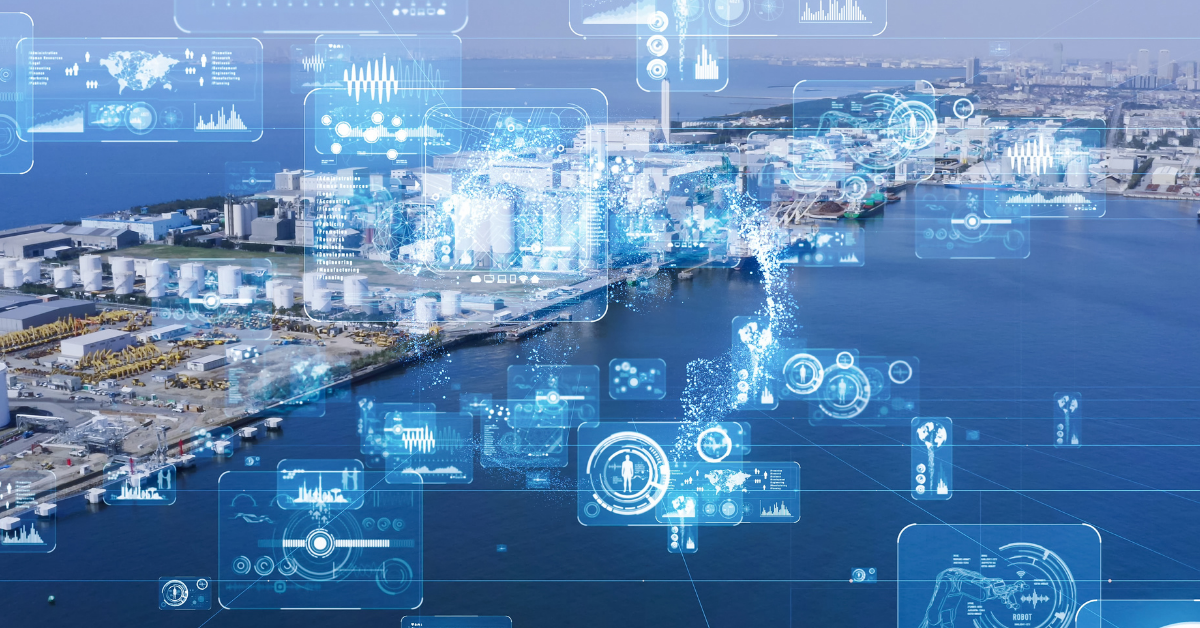 At the UN’s global COP26 climate conference, the blue economy was very much on display, and for good reason: The ocean covers three-quarters of the Earth, absorbs 90% of excess heat caused by climate change, and acts as a carbon sink for a third of human-induced carbon dioxide emissions.

Yet the ocean and coastal communities who rely on it for their livelihoods face growing risks from climate change. This is particularly true for Small Island Developing States (SIDS) and coastal nations in the Global South, who have contributed very little to the climate crisis yet are on the front lines of its impact and lack the capacity to adapt effectively. At this COP, their leaders were more vocal on the topic than at previous meetings, pushing greater financial support from countries they see as responsible for the carbon build up over centuries.

While it is critical that adaptation finance continues to increase, it is equally important that this investment is channeled into projects that protect the most vulnerable from the devastating consequences of climate change. However, only 10% of climate finance is invested at the local level for various reasons — from lack of expertise to inadequate data and national plans that haven’t been applied to local needs.

A Tool for Smart Investment

Collecting, analyzing, and sharing CORVI data — which covers 100 different risk factors — poses some unique challenges. That is why the Stimson Center teamed up with Qlik to develop the CORVI Data Portal. Completed CORVI risk profiles are added to the Data Portal, allowing users to visualize and interact with the CORVI risk data. As more CORVI assessments are completed and added to the portal, users will also be able to compare different city risk profiles and assess regional trends end needs. Importantly, local partners conducting CORVI assessments will have access tools for collecting and processing their data, automating an otherwise time-consuming process, reducing the chance for error, and getting results to decisionmakers more efficiently and effectively.

Three CORVI assessments were highlighted during COP, including new findings from two recently finished CORVI assessments in Mombasa, Kenya, and Dar es Salaam, Tanzania and Basseterre, St. Kitts and Nevis which is at the midpoint. The UK’s Blue Planet Fund, in partnership with the Ocean Risk and Resilience Action Alliance (ORRAA), announced a new project with Stimson and the Commonwealth Secretariat to pilot CORVI rapid assessments designed to build resilience in three SIDS and coastal LDCs.

Thanks to the Stimson-Qlik “data to action” partnership, coastal communities are able to gain a more granular and holistic understanding of the specific risks they face from climate change. The information enables governments to enhance their national adaptation planning, take climate action, build resilience, and gain access to capital from international development organizations and financial institutions.

Mitigation and Adaptation Together

For decades, climate leaders pushed mitigation first, and adaptation and coastal resilience were relegated to a second tier. But today, developing countries are demanding more action and support. In the leadup to COP26—in recognition of the urgent need for greater emphasis on adaptation—a coalition of developing countries called for a $1.3 trillion annual commitment from donor nations, split evenly between both mitigation and adaptation.

Developing nations argue that they still need to grow their economies and should not be punished for the carbon pollution that wealthier countries have spewed for centuries. Yet, the pursuit of economic growth and sustainability need not be mutually exclusive endeavors. Developing coastal nations, for example, can build sustainable blue economies, use nature for protection from climate impacts, and raise funds to build resilience in their coastal communities at the same time.

Thankfully, wealthy developed countries heard the pleas from SIDS and coastal LDCs, and the final text of the Glasgow Climate Pact calls on wealthy nations to double climate finance for adaptation by 2025. President Biden pledged $11.4 billion annually to developing countries by 2024 and announced a new multi-billion dollar adaptation finance program. There were also record international pledges to support the Adaptation Fund, including a $115 million pledge from the EU. Encouraging as this is, this represents only a fraction of the billions required for all countries to be able to adapt to our changing climate.

Against this backdrop, the scene has been set for COP 27 — “the Adaptation COP” — in Egypt next year. With the African continent already focusing on adaptation, it is anticipated that the plight and voices of the Global South will be even louder next year, and some nations will want to see the issues of losses and damages added to the conference table. With that drumbeat, countries and climate leaders must ensure that adaptation and mitigation gain equal footing, and greater transparency is built into the overall process and wealthy nations uphold their financial commitments. In doing so, they will be able to build resilience where it is needed most and solve the inequities in the climate equation.

Julie Kae
3 min read
Keep up with the latest insights to drive the most value from your data.
SUBSCRIBE TO THE BLOG