With a growing need for exceptional and affordable healthcare in an industry where costs are soaring, Qlik steps in to help. 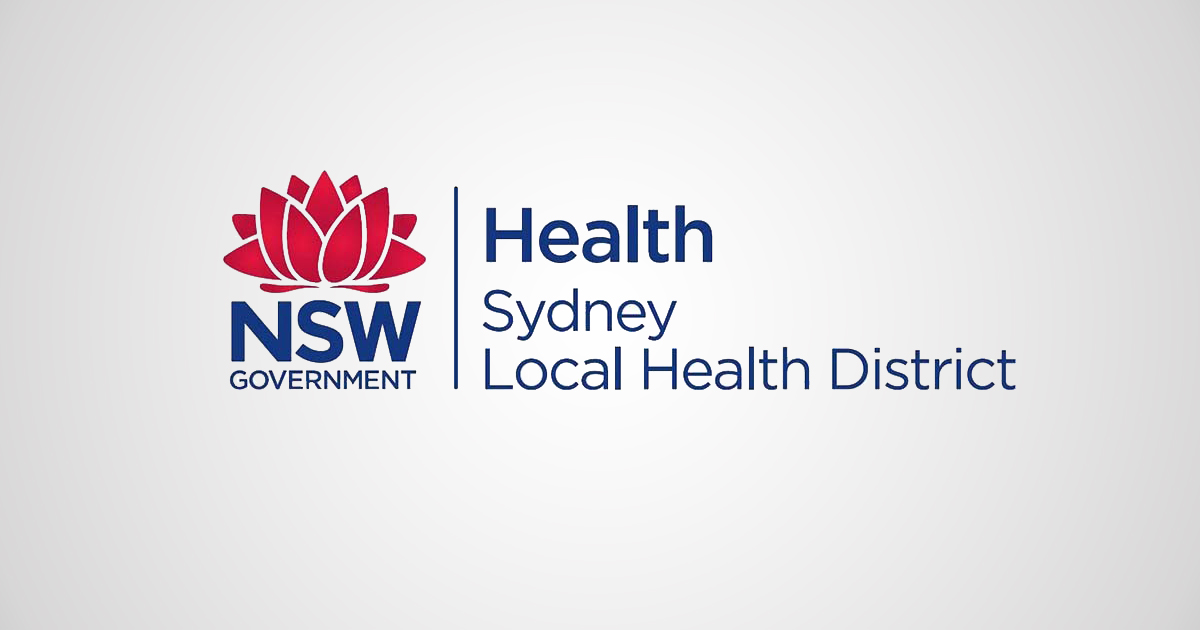 As a leader in healthcare with world-renowned hospitals such as Royal Prince Alfred and Concord Repatriation General, Australia-based Sydney Local Health District is continuously striving to achieve its corporate mission “to achieve excellence in healthcare for all.”

They are a network of 10,000+ staff spread out over numerous medical facilities across New South Wales Australia. Not only are they one of the top Health District performers in NSW, but also a leader in research, providing services in Aged Chronic Care and Rehabilitation, Cancer Services, Cardiovascular, Neurosciences, Neonatology and Pediatrics, and so many more.

Sydney Local Health District’s hospitals face a rapidly growing population, a finite amount of financial support to work with, and an increasing need for data-driven and cost-effect management. Thus its exceptionally valuable to control costs and make each dollar go as far as possible while still providing excellent care.

With time-sensitive patient and medical supply data, and soaring healthcare costs, it’s easy to understand the District’s need for an analytics platform and methodology that brings everything together into one efficient and intuitive dashboard. That becomes more critical when integrating multiple data sources including Cerner EMR and the NSW Health Information Exchange; or as the Manager of Health Systems Data and Development, Mauricio Olivera put it:

“We had various methods of reporting and analyzing health data, but needed a platform to pull it together to help engage the clinicians and managers. Our organization craved more information but also needed a central intuitive mechanism to house that information and make it available to everyone to make smarter, faster decisions.”

So the District was faced with three primary challenges:

“It was quite revolutionary. It gave power back to the business by allowing staff across all levels of the organization ability to discover things about their work in a timely, accurate, and importantly, governed way.”

STARS has helped to finally visualize their data, providing new insights and connections to improve quality and models of care. In fact, Sydney Local Health District found that their typical reporting time was reduced by 75% per month compared to previous systems after implementing Qlik. In the seven months after founding STARS, the SLHD increased their ROI tenfold: a stunning result! With over 60 apps already in use and more continuously being developed, Qlik is playing a major role in making meaningful data connections. Dr. Teresa Anderson, Chief Executive at SLHD explains why Qlik made such an immediate impact:

“Qlik has significantly enabled our daily operations across all our services and has profoundly transformed the way we use information to drive and support our decision-making. The ease of access, exceptional data visualizations and near real-time data loads, coupled with the intuitive nature of the Qlik platform, means we have now equipped our staff with the right data tool to achieve our exceptional patient and operational outcomes.”

Better healthcare at a lower cost and greater value is a win for everyone involved. This successful project is setting the stage for a wider deployment of Qlik across the state of NSW. Since the initial success, STARS has been deployed to 14 out of the 18 Local Health Districts.

In 2016, SLHD won a State Award for Excellence in Innovation Reporting & Risk Intelligence, recognizing them for innovative solutions and proactively driving a risk-aware organizational culture. This is great recognition for their hard work with Qlik as their BI tool of choice.