Conference Wars: Who Was King of the Hill This Year?

It's college football playoff season and we use Qlik Sense to analyze the power conferences. 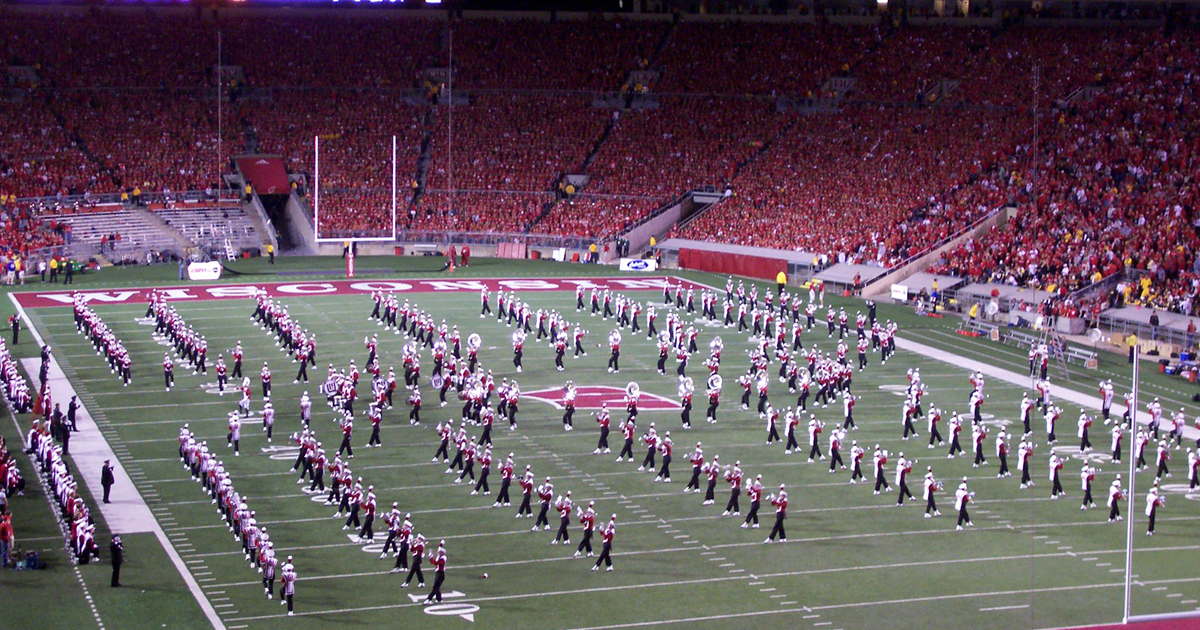 For the last couple of years, all the talk has centered on how the SEC was far superior to any of the other "Power 5" conferences. That was until Ohio State snuck in and captured last season’s first ever College Football Playoff. This season, it seems as though the tide has turned (no pun intended) and the Big Ten and ACC are flexing their collective muscle in an attempt to be crowned the top conference.

I decided to see if I could end the debate by analyzing the latest College Football Playoff poll. I loaded the data from the poll into a Qlik Sense app and I started my analysis. Full disclosure, I am a life-long Penn State fan and the Nittany Lions participate in the Big Ten. Here are some of the insights that I uncovered:

All I did here was to count the number of teams in the CFB poll Top 25. The Big Ten and the SEC each had 5 teams finish in the Top 25. ADVANTAGE: Big Ten, SEC

One would think that the more top 5 teams that a conference produces, the stronger the conference. Looking at the Top 5, the Big Ten Conference lead the way with 2 teams (Michigan State and Iowa). The SEC, ACC and Big 12 each had one team in the Top 5. ADVANTAGE: Big Ten

For this analysis, I weighted the teams by their respective finishes. The #1 team Clemson received 25 points, #2 Alabama 24 points, etc. This analysis really showed how dominant the Big Ten was this season. The Big Ten accumulated (88 pts) which was 30 points better than the next closest conference, the ACC. The mighty SEC finished in fourth place with 54 points. ADVANTAGE: Big Ten

Taking all of the analysis into account, it is sufficed to say that the mighty SEC has taken a hit this season. The Big Ten has claimed the top Conference title, followed by the ACC. Now we wait to see how the college bowl season plays out to see if the Big Ten remains the King of the Hill.