Chloe’s Going Back to Oklahoma

David discusses if we are being too ambitious in the Data of Everything, and how opinion is still vital when making $100mn decisions. 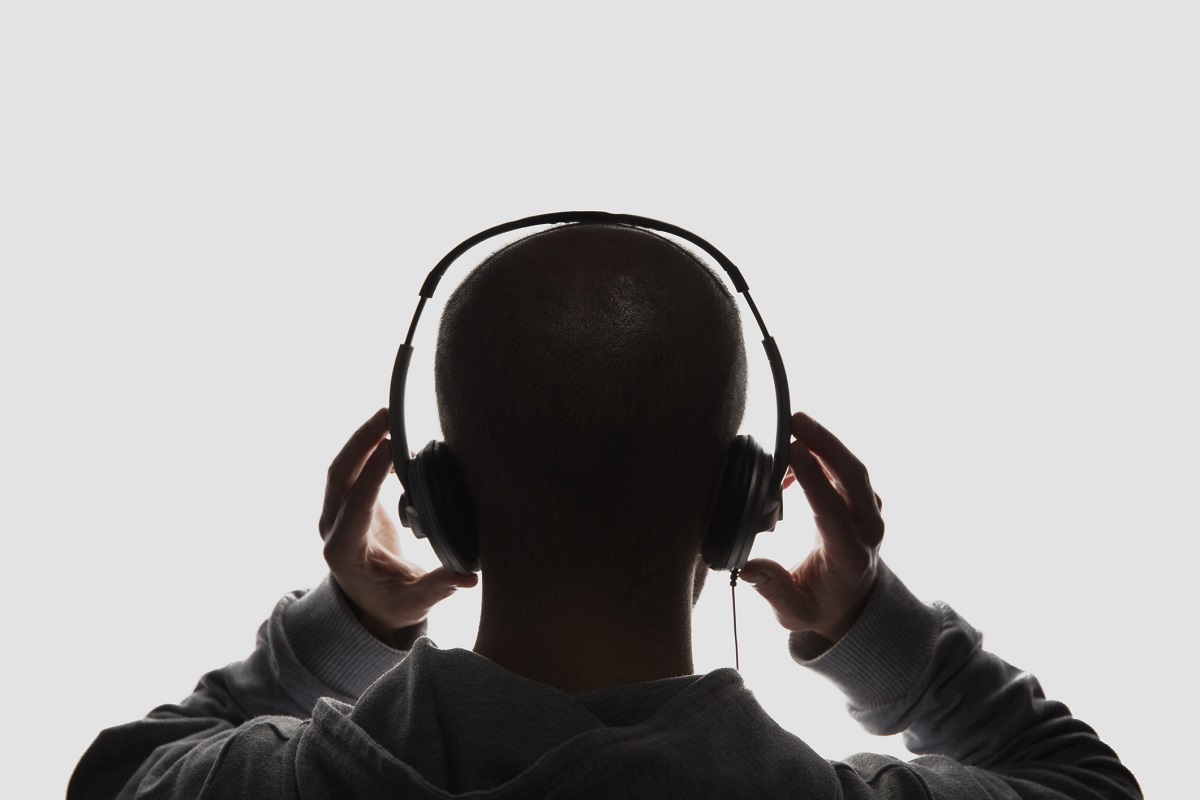 “Everyone is entitled to their own opinion but you are not entitled to your own facts. And as John Adams once said, facts are stubborn things.”

Who watches those TV singing talent shows? Maybe your kids do – you know the ones I’m talking about where we have Chloe from Oklahoma belting out a song, her hair looks great, amazing personality, cool outfit, she’s doing it for her grandmother, she closes her song, the audience stands, they play some sad music, one judge cries, all the judges pass her to the next round, and the one who is the big music producer shouts “you nailed it Chloe, you’re going to be a star.”.

Unfortunately for Chloe, what she does not know is that the record companies will take her song, and plug it into a computer, and run an algorithm against it. Chloe has now become 7 packets of data – 7 parameters like “Melody”, “Speed”, “Dance-ability”, “Gloom”, and something called “Valence”. The machine measures her song against a bunch of existing hit songs and spits out a simple probability of whether the song will be a Top 10 – because these are the only songs that make a company serious money, and the algorithms are surprisingly accurate.

I never believed that these algorithms existed, but last year I met a Head of Analytics at a Telco who had worked for a record company just before. He worked on THAT algorithm.

So, we are now producing probabilities and data – out of music – a creative process? Isn’t that incredible? The music industry used to be based on opinion, a guy in a leather swivel chair and a cigar would generally decide who to preview and cut a record with.

And the worst thing for Chloe, is that the data algorithm does not care about her hair, her personality, her cool outfit, or her grandmother. The machine has 20 more songs to process that day.

Chloe’s going back to Oklahoma.

Bob Crewe, legendary Record Producer, “I love your song THIS much Chloe”

John Kerry has a different opinion

If an entertainment company is so sophisticated it can make data decisions about its music, can the same apply to its films?

Last year I organised a group of Wharton colleagues to meet the President of a Top 3 entertainment company. We asked him – “How do you make the decision to invest in a film?”.

The answer surprised me, “when we have the best executive backing”. No data, just people’s opinion.

“Learning to trust your instincts, using your intuitive sense of what's best for you, is paramount for any lasting success. I've trusted the still, small voice of intuition my entire life. And the only time I've made mistakes is when I didn't listen.”,

On January 3rd I went back to Hollywood to talk to the studio and asked them to explain the decision and investment process again. What I learnt was that their decisions are made with experienced film executives, who can pull different levers in the budget depending on the film success from Day 1. They “squeeze channel windows”, they “platform out merchandising”, they use data after the decision to understand project profitability and then take rapid action.

(As a comparison, I went to a Wall Street Bank in May to ask about their decision-making process for $100mn. They said it took them 6-8 weeks of 4-5 analysts checking data and fact. In my manufacturing days, this level of investment would take at least 9-12 months of due diligence with a very large project team.)

Lesson 15 Part I: "Use the formula P=40 to 70, in which P stands for the probability of success and the numbers indicate the percentage of information acquired." Part II: "Once the information is in the 40 to 70 range, go with your gut."

Why is opinion important in the analytics industry?

Is the entertainment company I saw unusual? How can they be so sophisticated, data and fact-based with Music, yet Film relies on people’s opinion? What about the Wall Street bank, and the manufacturing experience. Is their middle ground? How do we rationalize this?

I asked the Economist Dambisa Moyo exactly this. Dambisa wrote “The Edge of Chaos” where she looks at opinion and fact across major world events. Her reply to the question was simple - that experienced opinion was the crucial variable. Human experience is why data still needs human decisions. It’s why Judges not computers decide prison sentences. It’s why we have great films. Because people’s experienced intuition and opinion is as important as factual insight.

To quote my Professor Jerry Wind, Lauder Professor of Marketing at Wharton, analytical insight 'aha' is very sudden, but by definition, sporadic.The challenge is systemizing it in real-time to get constant “wow!” all the time. Human intuition and opinion allows us to think beyond analysis, outside the answers, or even reframe the original problem statement.

In other words, under what conditions would you be happy to invest $100mn? How much data and fact, and how much opinion?

Is data going to be your answer for the next $100mn question?