Catch Me If You Can

Life for fraudsters just got a whole lot tougher. 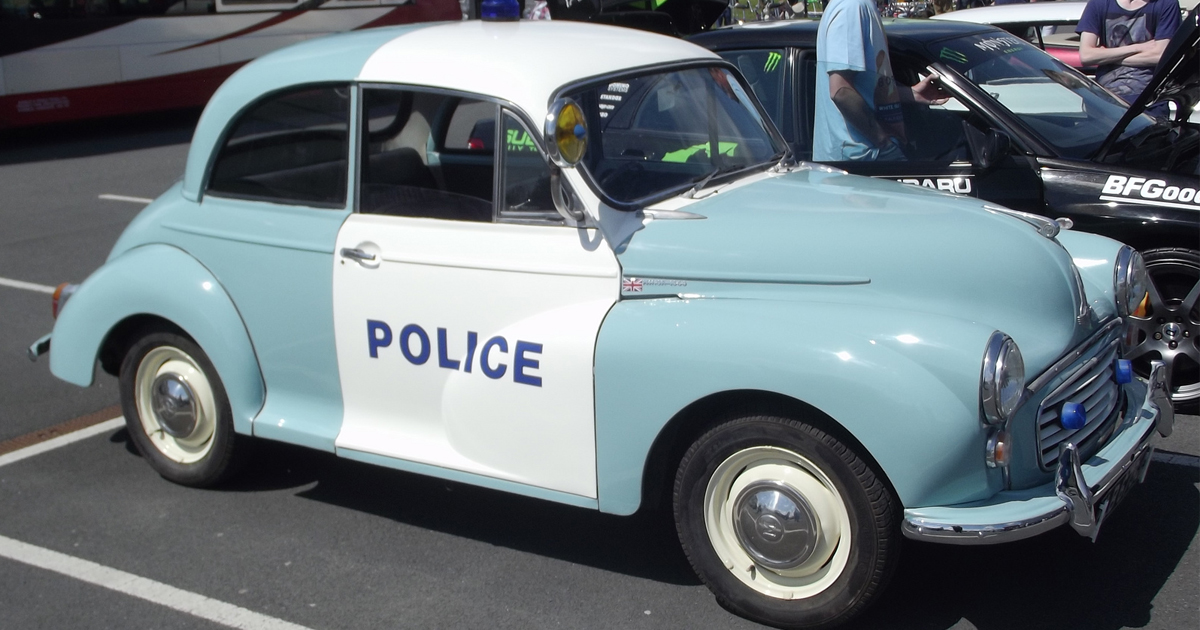 There’s a great scene in the 2002 movie ‘Catch Me If You Can’ where Frank Abagnale Sr. (Christopher Walken) is giving advice to his son Frank Abagnale Jr. (Leonardo DiCaprio), on how best to deceive people.

He’s suggesting that his son needed to wear a pinstripe suit because people couldn’t see past the stripes. In other words, if you are dressed smartly, particularly if you are in a uniform, you could get away with anything. Which almost turns out to be the case if you've seen the movie before.

It's set in 1967, and things are a bit different now. Fraudsters are rarely seen, and require somewhat more than a pinstripe suit to be successful.

Now it seems that fraud is an everyday occurrence, and in most cases the people who commit the fraud are nowhere to be seen. Banks, insurers, retailers, and the public sector are under constant attack. As soon as the people being attacked realize that they are losing money, the fraudsters move on to the next target. By then they are often using different methods, making them increasingly hard to catch.

Some attacks are designed to steal money, others are designed to take down a service, much like the ‘denial of service’ attack on HSBC last week. In this case HSBC didn’t lose any money, but their service was down for many hours - causing disruption to customers.

So what is being done to catch these people?

For those trying to commit fraud, #Qlik's associative engine could be their downfall

Firms under attack need to be able to join together all conceivable sources of information in order to try and piece together what is going on. In 1967 the technology didn’t exist to enable this, allowing Frank Abagnale Jr. to live a life of luxury...for a while anyway…

Over the last 20 years, Qlik has developed its associative engine which is designed specifically to join together seemingly unrelated data on a multitude of subjects and to identify where those associations exist. Banks are using it to detect credit card fraud: showing the links between people, cards, vendors, locations, and types of transactions. The fraudsters change their tactics on a daily basis, but it doesn’t matter. The associative engine can keep track of any additional clues - no matter how remotely associated.

Insurance companies have a similar problem. Fraudsters take out policies purely to use them to make fraudulent claims, but Qlik’s associative engine can pick up on the signals that used to be impossible to detect, and use them to find the needle in the haystack.

So things are getting tougher for the fraudster, and better for the rest of us. Catching the criminals can seem like looking for the needle in a haystack, but with an associative engine that haystack just got much smaller.

Has Data, AI and Bots Brought Us Closer Than Ever To Achieving The Modern Day KITT Car?

Simon Kirby
5 min read
Keep up with the latest insights to drive the most value from your data.
SUBSCRIBE TO THE BLOG