Analyzing the Data of the NFL Passing King - Drew Brees 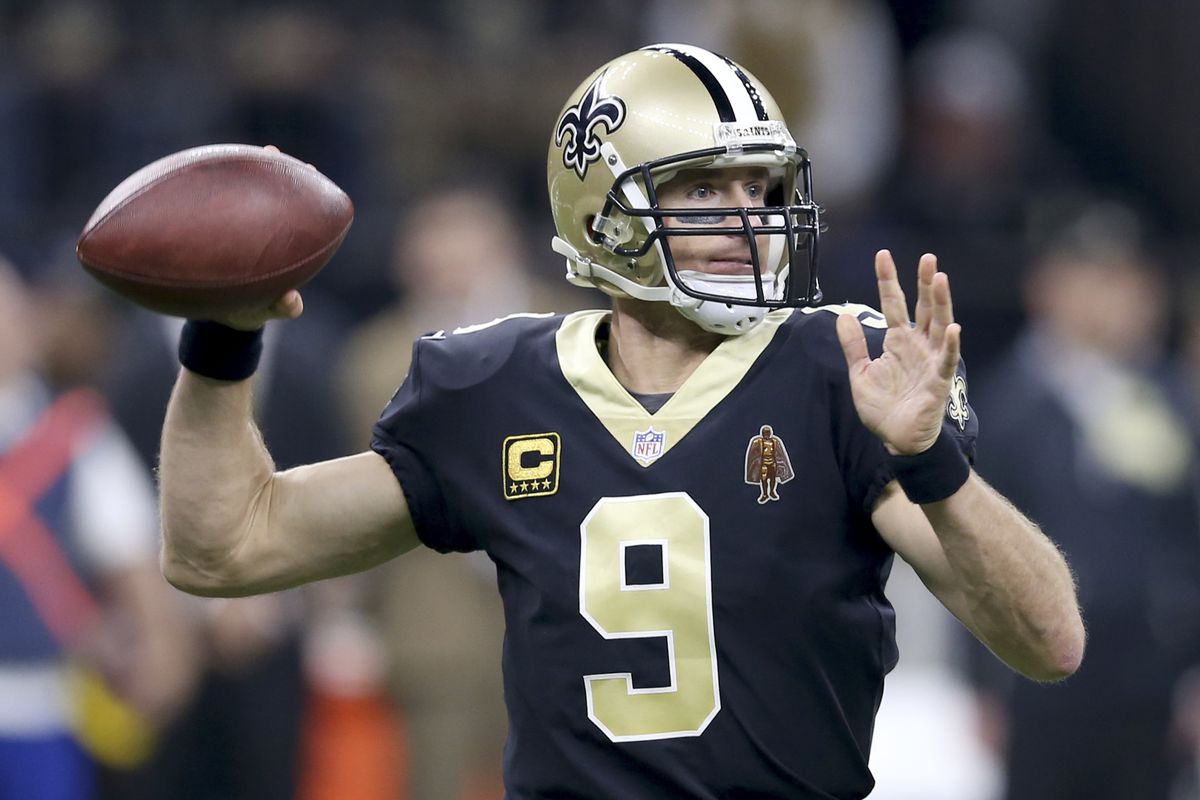 If you have been paying attention to the NFL recently, you know that Drew Brees just passed Peyton Manning as the NFL’s all-time passing leader, accumulating 72,103 yards (or 40.97 miles) during his 18-year career. Along the way, he has also collected 499 passing touchdowns, good for fourth place on the all-time list behind Peyton Manning (539), Brett Favre (508), and Tom Brady (500).

While the yardage and touchdown totals are interesting, it’s the game-by-game details that really give us some interesting nuggets of information into how he got there. I grabbed the data from my favorite site for sports stats, Pro Football Reference.

Here is a look at some of the interesting takeaways that I discovered:

For most of his career, Drew Brees has played for the New Orleans Saints in the NFC South division. Not surprisingly, the top three teams allowing the most yards to Brees over that timeframe are NFC South division foes Atlanta Falcons (7,826/25 games), Tampa Bay Buccaneers (7,217/25 games) and the Carolina Panthers (6,498/22 games). Brees started his career playing for the San Diego Chargers in the AFC West. As a Charger, the top three teams he accumulated passing yardage against were the Kansas City Chiefs (1,847/7 games), Oakland Raiders (1,524/8 games), and the Denver Broncos (1,104/7 games).


We can dig a little deeper into Brees’ passing stats and see the breakdowns by game versus an opponent. Brees has twice eclipsed the 500 passing yard mark; On November 19, 2006 he lit up the Cincinnati Bengals for 510 passing yards and on November 1, 2015 the New York Giants were torched for 505 passing yards. The only team to hold Brees under 100 yards passing more than one time was the Cleveland Browns on October 19, 2003 (74 yards) and December 19, 2004 (85 yards). In both games, the Chargers won the game.

As I discussed in the previous section regarding passing yardage, the same trend holds true for passing touchdowns. Brees has done most of his damage against division foes. The Tampa Bay Buccaneers (49), Atlanta Falcons (48), and Carolina Panthers (44) top the list as most touchdowns surrendered with Brees quarterbacking the New Orleans Saints. As a Charger, the victims included the Kansas City Chiefs (13), Oakland Raiders (13) and the Jacksonville Jaguars (5).


If we analyze the individual game stats versus an opponent, we see that Brees threw 7 touchdowns in that November 1, 2015 game versus the New York Giants and he threw 6 touchdowns versus the Detroit Lions in a game on September 13, 2009. There are also eight other occasions where he threw for 5 touchdowns in a single game.

The chart below shows us the per game averages for passing yardage vs passing touchdowns. The size of the bubble reflects the number of games played versus that opponent. Interestingly enough, for average passing touchdowns, the top two teams are the Saints (4TDs/1Gm) and the Chargers (9TDs/3 Gms). Brees averages the highest passing yardage versus the Green Bay Packers ( 363.7 PAYDs /7 Gms)

Here is a link to the app with all the stats and game details.